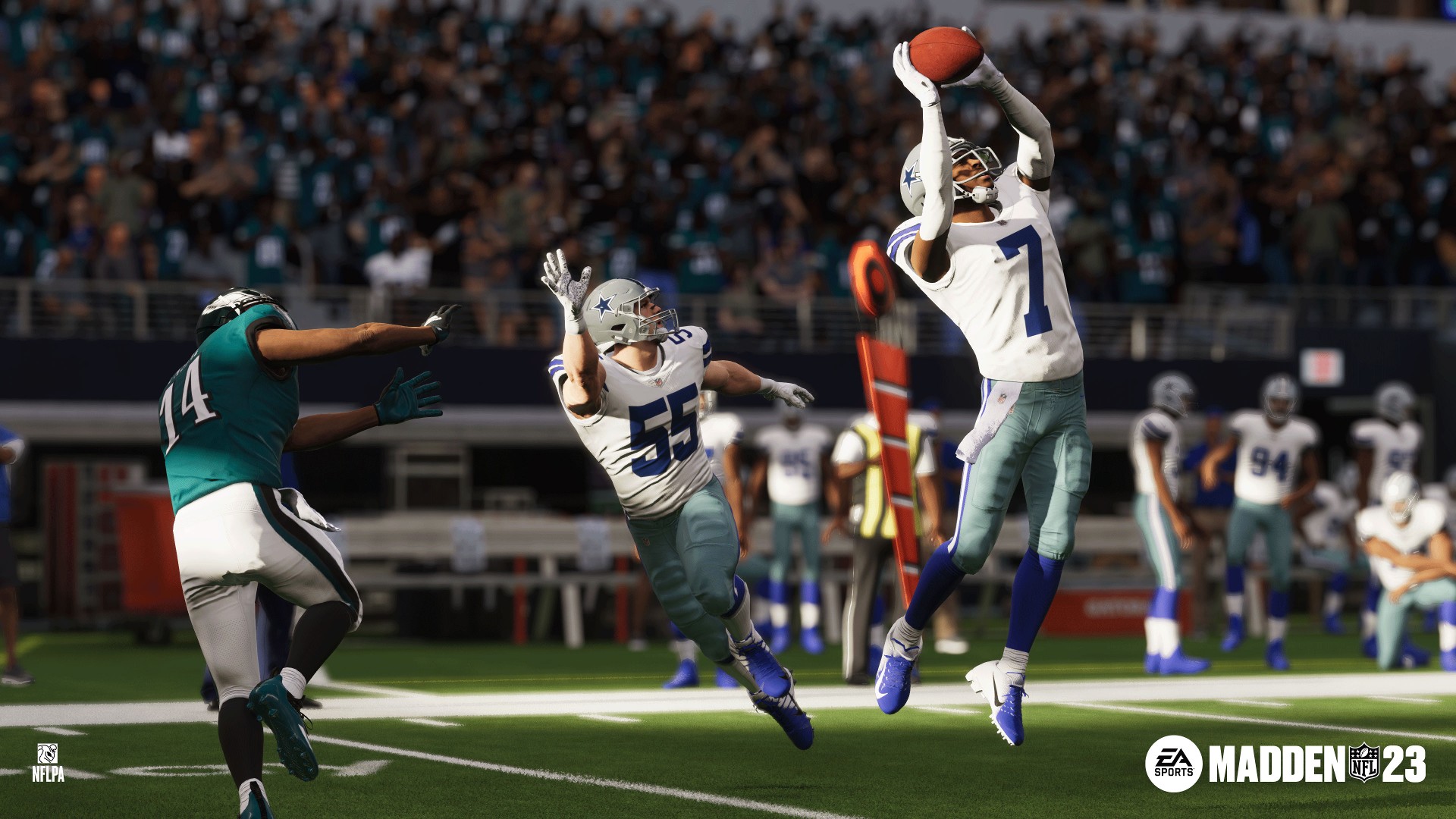 The NFL season is right around the corner and that means a new Madden game is on the horizon.

There are many ways to experience the upcoming Madden title with this year’s release coming to both last-gen and current-gen consoles. Madden 23 is a cross-platform title available on PS4, PS5, Xbox One, Xbox Series X, Xbox Series S, and PC.

For those looking to play with friends on a different platform, that will not be possible. Madden 23 does not feature crossplay in any of its multiplayer modes. The Madden series has never had crossplay and Madden 23 continues this trend.

This lack of crossplay extends to next-gen players being unable to play with people on last-gen consoles in the same family. PS5 players will not be able to play online with PS4 players. The same goes for Xbox.

While shooters are leaning into crossplay as a way to boost their player base and enable more active lobbies, sports franchises like Madden, FIFA, and NBA 2K do not follow this trend. None of the major sports gaming franchises have adopted crossplay, despite all being cross-platform titles.

FIFA is testing crossplay, which suggests other EA sports titles like Madden could follow suit in the future. It’s rumored that FIFA 23 will have crossplay. This could be a major test for the feature and its success could mean EA is looking to bring the feature to many of its titles.