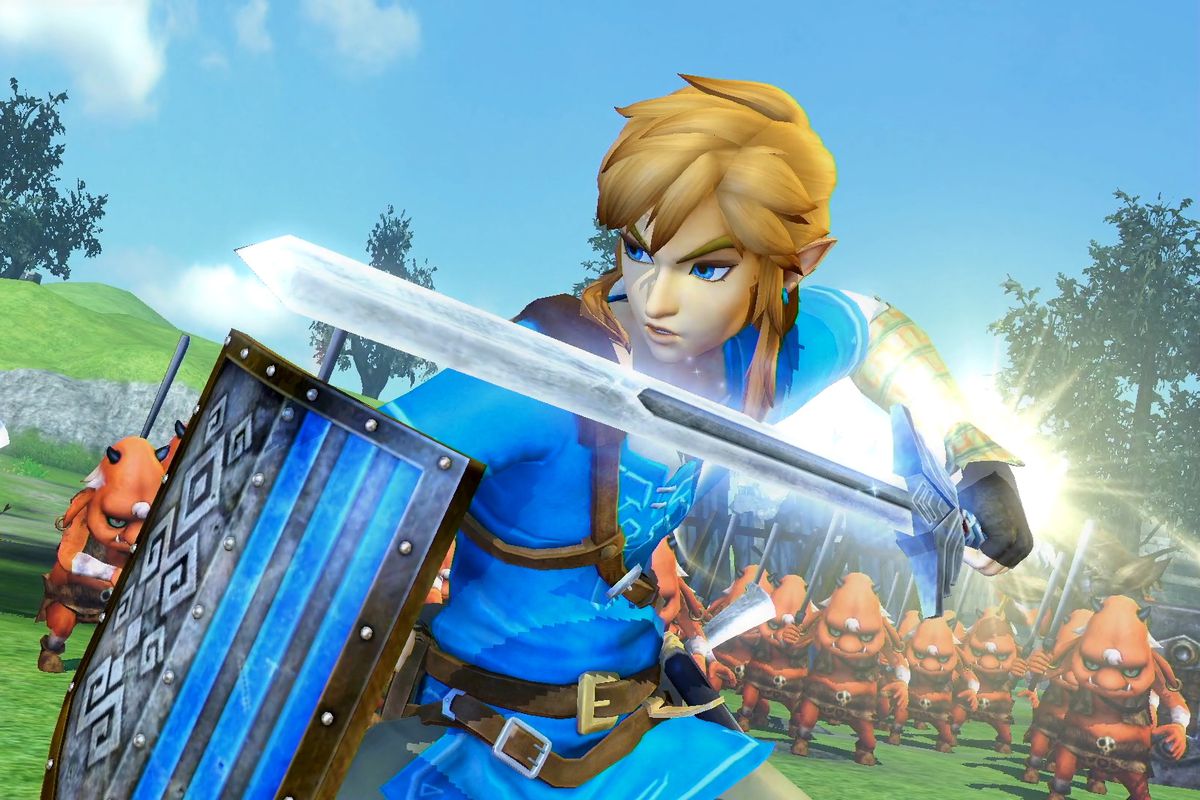 The Zelda-themed hack-and-slash Hyrule Warriors: Definitive Edition is on its way to the Nintendo Switch.

A souped-up version of the original game that released on Wii U and then later Nintendo 3DS, the Definitive Edition finally has a release date of May 18, 2018.

The Koei Tecmo-developed title is a spinoff of The Legend of Zelda series rife with your favorite characters from the games and swarms of enemies to cut your way through. Whether you’re defeating one particular enemy, completing various objectives, or just cleaving through a bunch of bad guys, you can suit up as your favorite character and go.

Hyrule Warriors: Definitive Edition will come packing all 29 characters previously available in the Wii U and 3DS versions in addition to all maps and missions and paid DLC. There are even a couple of new outfits for Link and Zelda from The Legend of Zelda: Breath of the Wild.

If that sounds like something that’s right up your alley, then you’ll want to make some room on your Switch later this summer when the game drops.