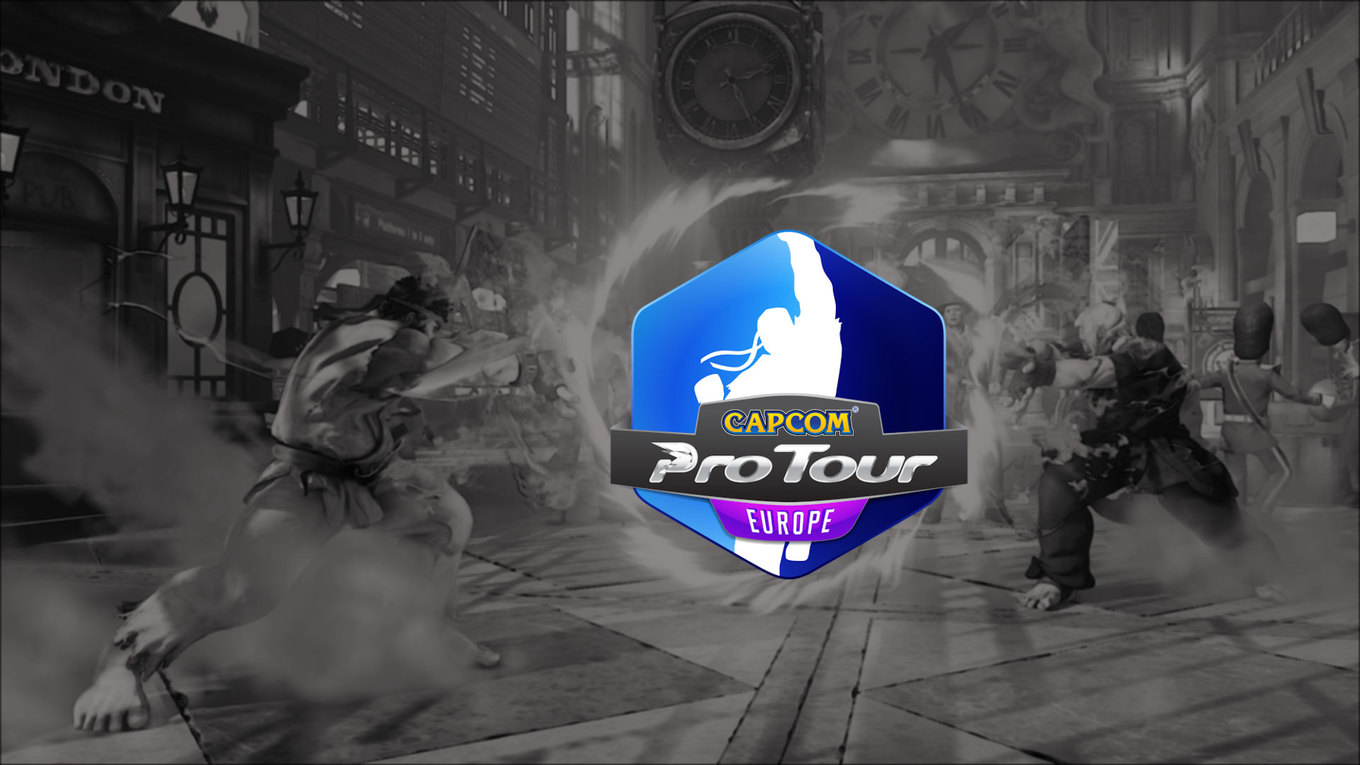 When we look back at the grand final at Hypespotting 5’s Street Fighter 5 tournament, we just might remember it as a changing of the guard.

With the win, Problem X secured a spot in the Capcom Pro Tour European Final, which will likely occur in November. He also moved into a tie with Nathan “Mister Crimson” Massol for first place in the European standings, although only two of the region’s 14 events have occurred.

The self-sponsored Problem X entered the tournament as the consensus top player in the London area. He had won five consecutive weekly Bracket Reset tournaments before a second-place finish a few days before Hypespotting. He also won last weekend’s Insomina tournament which included several of the U.K. players in the Hypespotting field. He lived up to his status by winning this tournament entirely from the winners’ bracket, scoring victories over Marcus “Packz” Parker, Gabriel “Real Menace” Soprano, and Rize Gaming’s Brian Thomson to reach the grand final.

Luffy’s path to the finale was a bit more difficult. He reached the top eight on the winners’ side, but suffered a loss to Thomson. Luffy had to defeat Unequalled Media’s Claude-Eric “Hurricane” Diboti, Team YP’s Valentin “Valmaster” Petit, and Thomson to earn a grand finals spot opposite Problem X.

Although Luffy fell short of victory, his performance this weekend could signal a return to form for the 2014 Evo champion. Luffy won six Pro Tour events in each of the last two years, but had struggled since the February release of Street Fighter 5. He took a series of disappointing results heading into Hypespotting, including a failure to make it out of pool play at Cannes Winter Clash, the first event of the 2016 Capcom Pro Tour.

Hypespotting’s results could also signal a return to the status quo for Europe. Problem X, Luffy, and fourth-place finisher Valmaster were the only three European players to qualify for Capcom Cup 2015. If these three play as well as they did this past weekend, all three could make a return trip.

But it was the outsider among the top four finishers who was the talk of the weekend.

The Glasgow crowd was firmly behind the hometown hero Thomson throughout the final stages of the tournament, and he gave the crowd plenty to cheer for throughout the weekend. He defeated Luke “Pro Fluke” Maher to win his pool on Saturday, scored a victory over Valmaster on Sunday to reach the last eight, then beat Luffy to reach the grand final. Although he went on to suffer back-to-back 3-1 defeats to Problem X and Luffy, Thomspon’s performance this weekend might be a catalyst for even better results later this year.

Hurricane, who ended Problem X’s string of Bracket Reset victories, tied for fifth place with Real Menace. Packz and Afsar “Affi” Ali, both of whom signed with Perilous shortly before the event, rounded out the top eight.

While the final stages of the tournament went off without a hitch, the same could not be said for the earlier stages of the event.

Versus Scotland, Hypespotting’s organizers, had hoped to broadcast the event’s 15 tournaments across five streams, but issues with the internet connection at the venue meant that only two streams could be used. Street Fighter 5’s semifinals were one of the events that got moved off-stream, a fact which wasn’t announced to viewers until after they occurred. The organizers tweeted an apology for the lack of communication, but not before a series of contentious tweets were sent between angry fans and frazzled event organizers.

The Capcom Pro Tour will shift to the JAM Festival in Brazil this weekend. The next European event will be FrogByte in Pordenone, Ita. on Apr. 23.