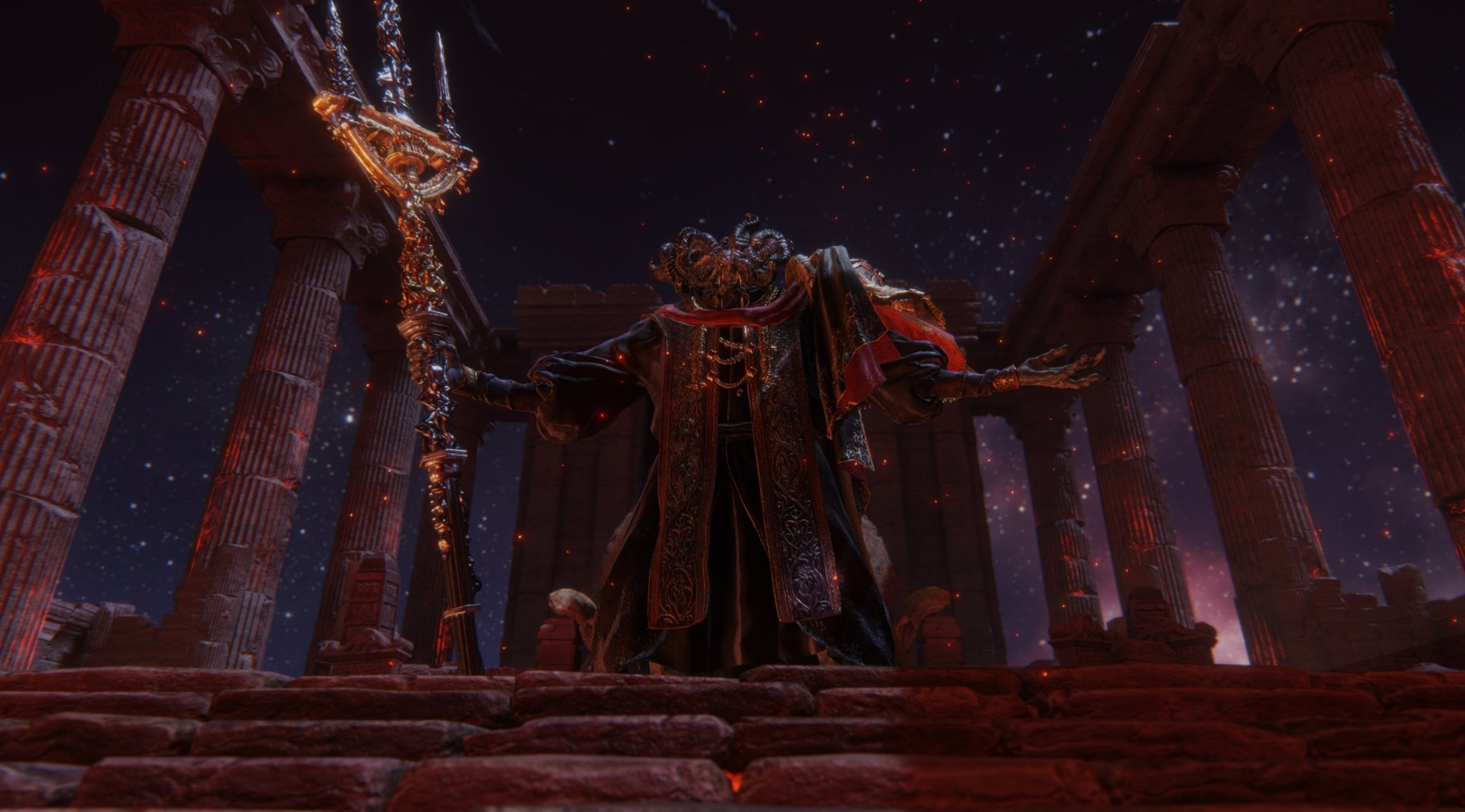 There are several locations in Elden Ring that players can’t get to by conventional means. Some of these locations are accessed via a teleporter while others need a series of puzzles to be completed to access them.

Most of these places are located in the underground region of the Lands Between, which itself can be accessed in a few different ways. But there’s one underground location, called Mohgwyn Palace, that requires another method compared to the rest of the underground.

To get to Mohgwyn Palace in Elden Ring, you’ll need to make it to a specific region of the Lands Between. This region, the Consecrated Snowfields, is itself inaccessible until you’ve completed a specific quest. Once you’re in the snowfields, you then need to defeat a certain enemy and find a teleporter. Only then will you be able to transport yourself to the palace of Mohg.

The first step to accessing Mohgwyn Palace is to get through Leyndell, Royal Capital by defeating Morgott. After Morgott is defeated, you will be able to access the northern, snowy regions of Elden Ring. One of these regions is called the Mountaintop of the Giants, which is the section on the east side. The section on the west side of the map is called the Consecrated Snowfields, and it’s only accessible after players have both halves of the Haligtree Medallion.

With both halves, you can return to the Grand Lift of Rold, which lets you access the Mountaintop of the Giants. But instead, use the hidden path to access the Consecrated Snowfields. This is done by agreeing to take the secret path when prompted at the lift.

In the snowfields, you will need to go to Yelough Anix Ruins on the western side of the region. You can see the exact location of the ruins in the screengrab below.

At the ruins, you will find a teleporter on the ground that takes you to Mohgwyn Palace. But before you can access it, you will need to defeat the invader that appears nearby, who is named the Sanguine Noble. Once that enemy is defeated, you will be able to use the teleporter. It is found directly under a rock formation toward the northern part of the ruins. Be warned before entering, though, as the enemies in the location are extremely dangerous and will kill you with ease if you’re not prepared.