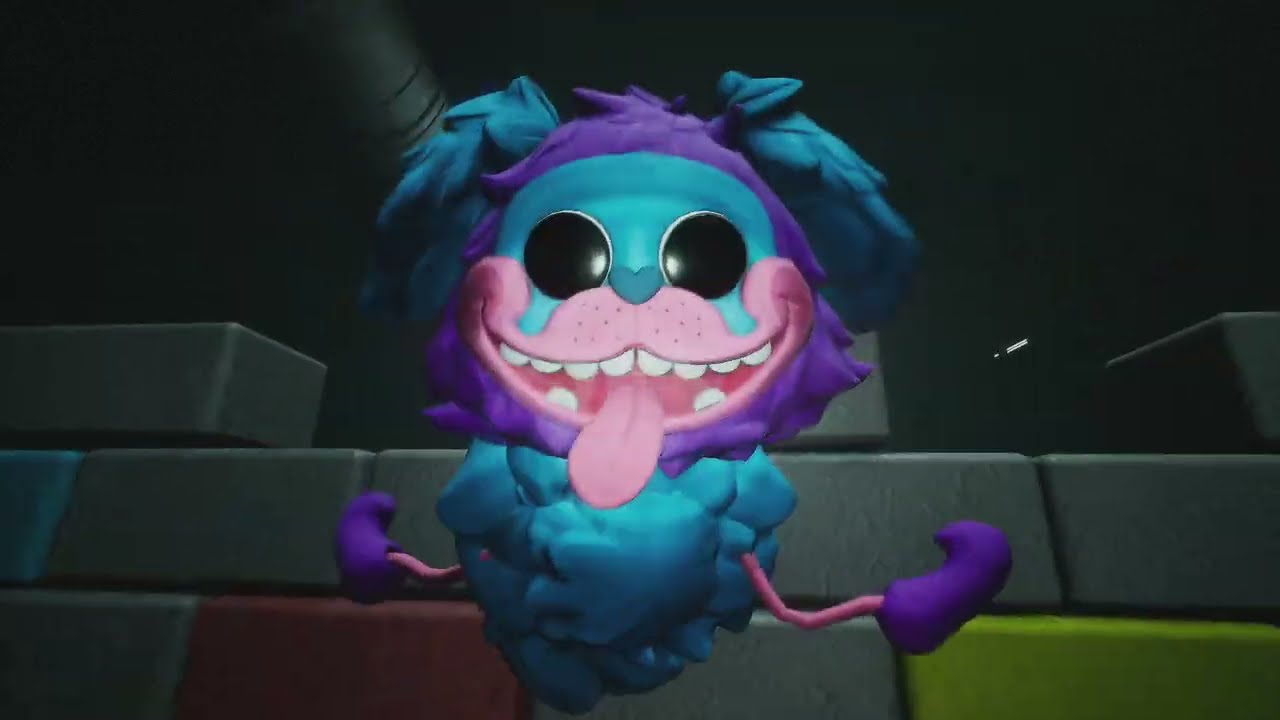 Poppy Playtime sees the player take on the role of a former factory employee who revisits a toy factory that was abandoned 10 years ago by the game’s fictional company, Playtime Co. There are puzzles that are needed to be solved to progress in the game’s storyline.

Poppy Playtime’s Chapter 2 was just released and there are additional challenges to do when you’ve finished the game. One of them is Statues, which is a mini-game that features a difficult slide sequence where you must go a long distance without having any light source nearby. You must watch the reflections inside of the tunnel while you go. If you move while the lights are on, the character named PJ-Pug-a-Pillar will attack you. This creature is a large caterpillar with dog-like face.

“If PJ reaches you, the test is over,” the explanation before the challenge begins says. So basically, the goal is to go through the maze without getting caught by PJ when the lights turn on.

The easiest way to do this is to be cautious. You should not move too fast in case the lights turn on, but you should also be aware that PJ is following you. Tough, right?

Once the statue behind the window on the top right has spoken, the game begins. First, go through the labyrinth and stop when the music and the lights stop. Then you should follow the ring lights on the ceiling. You can throw your right hand on these to swing on them and go faster.

Then you’ll land on a colored floor where you can choose between three paths: easy, medium, or hard. What differentiates them is the length of the tunnel, essentially. You can also find a golden statue in the hard tunnel.

As stated, Easy Pipe is easy. You’ll just have to go straight and will land on the next phase.

Just go through it, there is no difficulty except that it is longer than the Easy one.

Go inside the Tunnel, you’ll find the golden statue on your left after a few steps, then immediately take a right.

Once you’ve gone through the tunnels, you’ll arrive at a windowed room with another tunnel just in front of you. Go down that tunnel. Then you’ll have to swing to get to the other side of the room and get yourself out of there by following the indicated path.