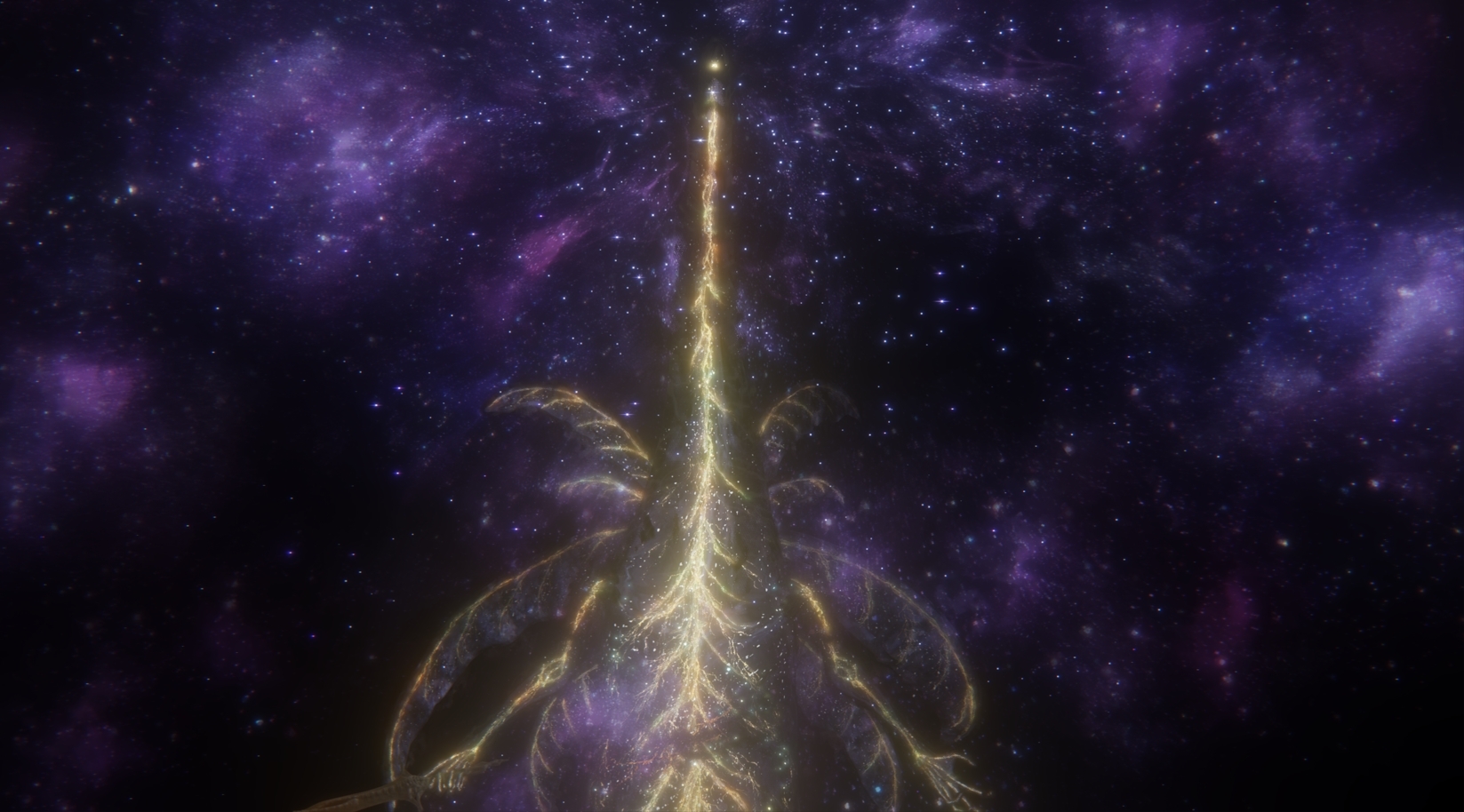 The Elden Beast is the final boss of Elden Ring. No matter how players got to the boss, the fact remains that they are one single fight away from beating the game and claiming their ending. Of course, as any player would expect, the fight with the Elden Beast is one of the toughest in Elden Ring and shouldn’t be taken lightly, no matter the player’s level or gear.

This fight comes directly after defeating Radagon, The Golden Order. The Elden Beast is the true form of the Elden Ring, taking on the appearance of a sea creature wielding a giant sword. This monster has several attacks, almost no weaknesses, and can wipe players out with one hit extremely easily.

Here are some tips on how to get past the Elden Beast.

The battle with the Elden Beast is a grueling affair that will take players ages to complete. The Elden Beast has a massive amount of HP and no matter what players can dish out in terms of damage, they will have to spend a huge amount of time chipping away at the boss’ health.

For players to successfully defeat this boss, they need to know about its attacks. Magic and melee characters alike will have to deal with the same attacks, so the strategy for either build is the same. But players want to avoid using any kind of attack with Holy damage. Holy damage actually heals the Elden Beast, so change out any weapon that inflicts this type of damage.

Speaking of damage, the Elden Beast is immune to any other kind of status affliction. So it can’t be poisoned, frozen, inflicted with blood loss, or anything else. Players have to rely on sheer physical or magical damage to get past the final boss of Elden Ring.

Other things to remember are players should be at a fairly high level for this fight. Anywhere from 130 to 150 should be acceptable but any levels lower will cause players to have a tough time. Players might also consider respeccing their stat points to put more Attribute Points into Vigor. As mentioned above, the Elden Beast has the ability to one-shot players with certain attacks, so the more points in Vigor, the better.

Finally, if players haven’t used Spirit Ash summons up to this point, now might be a good time to use one. The Elden Beast becomes much more difficult to defeat if its attention is solely on the player, so a Spirit Ash used as a distraction can help immensely. We recommend the Mimic Tear, Black Knife Tiche, or the Ancestral Follower since all of them can make the Elden Beast aggro them instead of the player.

Now, it’s time to get into the Elden Beast’s attacks, of which it has several. If players are looking for a cheese strategy to use, they will be disappointed. The only such cheese method we were able to uncover is a glitch with the boss itself that made it stand still and let us attack it for several seconds until it was defeated. There’s no clear-cut way to trigger this bug, however.

The Elden Beast has one weakness, which is the glowing gold spot on its lower torso. Melee characters should go for this spot as much as possible while mage characters will want to use a long-range spell, such as Rock Sling, and attempt to aim it at the gold spot. But avoiding the Elden Beast’s attacks in between trying to get hits in is no easy feat.

At the beginning of the fight, there is one solid opportunity to get in a few hits. The Elden Beast will always start the fight by spewing yellow breath right at the player. But if players maneuver themselves around the boss during this animation, they can get a few free hits in before the next attack.

The next attack could be one of many things. It will likely be one of the Elden Beast’s close-range attacks, though. This could be its glowing sword attack, which sees the boss slam its sword into the ground and then trigger a giant explosion when it pulls the sword out. Players need to dodge the sword first, get a hit or two in, and then get behind the boss to avoid the brunt of the explosion.

Players also need to look out for the boss’ grab attack. This is preceded by the Elden Beast’s hand glowing gold. The reach on this grab is quite far, so once players see the glowing, they need to run away as fast as possible. Magic characters can get some long-range attacks in after the Elden Beast fails to grab the player.

In addition to the grab attack, the boss will also swipe at players with its sword or body at random times. Players simply need to learn what to watch for to avoid these attacks while up close and personal with the boss.

The last close-range attack the Elden Beast has is a purple cloud of death. If players see this cloud, they need to run far and fast. This cloud explodes after a few seconds of being in the air, causing massive AoE damage to any player close to it. The Elden Beast can either shoot this at the player from afar or spew it over them at close range. Dodging and running is the best way to avoid it.

For longer-range attacks, the Elden Beast likes to get creative and even more lethal. This is where the boss can one-shot players if they’re not careful. First and foremost, players need to watch out for the Rune Arc throwing stars. These are projectiles the boss will throw. There are four of them, two of which will occur consecutively while the other two come with a delay. Dodging back and forth is the only real way to not get hit by the Rune Arcs.

The Elden Beast can also use another projectile attack. This one is preceded by the boss swimming underwater and popping back up to soar into the air. From here, the boss will shoot more stars at players. The best way to avoid these is to run straight away until the attack ends.

Finally, the first phase of the fight will likely conclude with the Elden Beast trying to smash players from up high. The boss will once again soar into the air, high above the arena, and actually form the Elden Ring while in the air. This ring then shoots a beam down onto the ground, which players need to avoid at all costs. Run through the openings of the ring and get out of the center as quickly as possible. Try to get to the edge of the arena through all of this.

Once players have dealt around half of the Elden Beast’s HP, it will enter phase two. This phase has new attacks, most of which are deadlier versions of phase one attacks. The first one is called the Wave of Gold. The boss will use its sword to fire a cone-shaped blast at players, which carries an AoE explosion. Players can either try to dodge this wave or get behind the boss if they see the attack is coming.

The last two attacks are upgraded versions of phase one attacks. One of them is the Elden Beast’s Elden Ring attack, which now has three rings that enclose on the player. Once again, the best way to avoid this attack is to work through the openings of the rings and get to the edge of the arena.

The other attack sees the Elden Beast throw Elden Stars at players. These are incredibly difficult to avoid since the boss will throw homing stars at the player and then cast one giant spell that slowly gets closer to the player as the boss is throwing stars. If players need to, they can take damage from the smaller stars but the bigger one needs to be avoided. Players who are hit by the larger one rarely survive. Making it out of this attack unscathed is rare, so prepare to take some damage from the smaller homing stars.

Those are all of the Elden Beast’s attacks in Elden Ring. Players simply need to learn when they can attack since the boss has so many different ways to deal damage. Going for the gold spot on the boss’ lower torso and getting behind it are the best ways for melee characters to go about the fight. For magic characters, staying far away and using spells like Rock Sling or Comet’s Azur is going to be the best route. Using Spirit Ash summons makes this fight much easier as well.