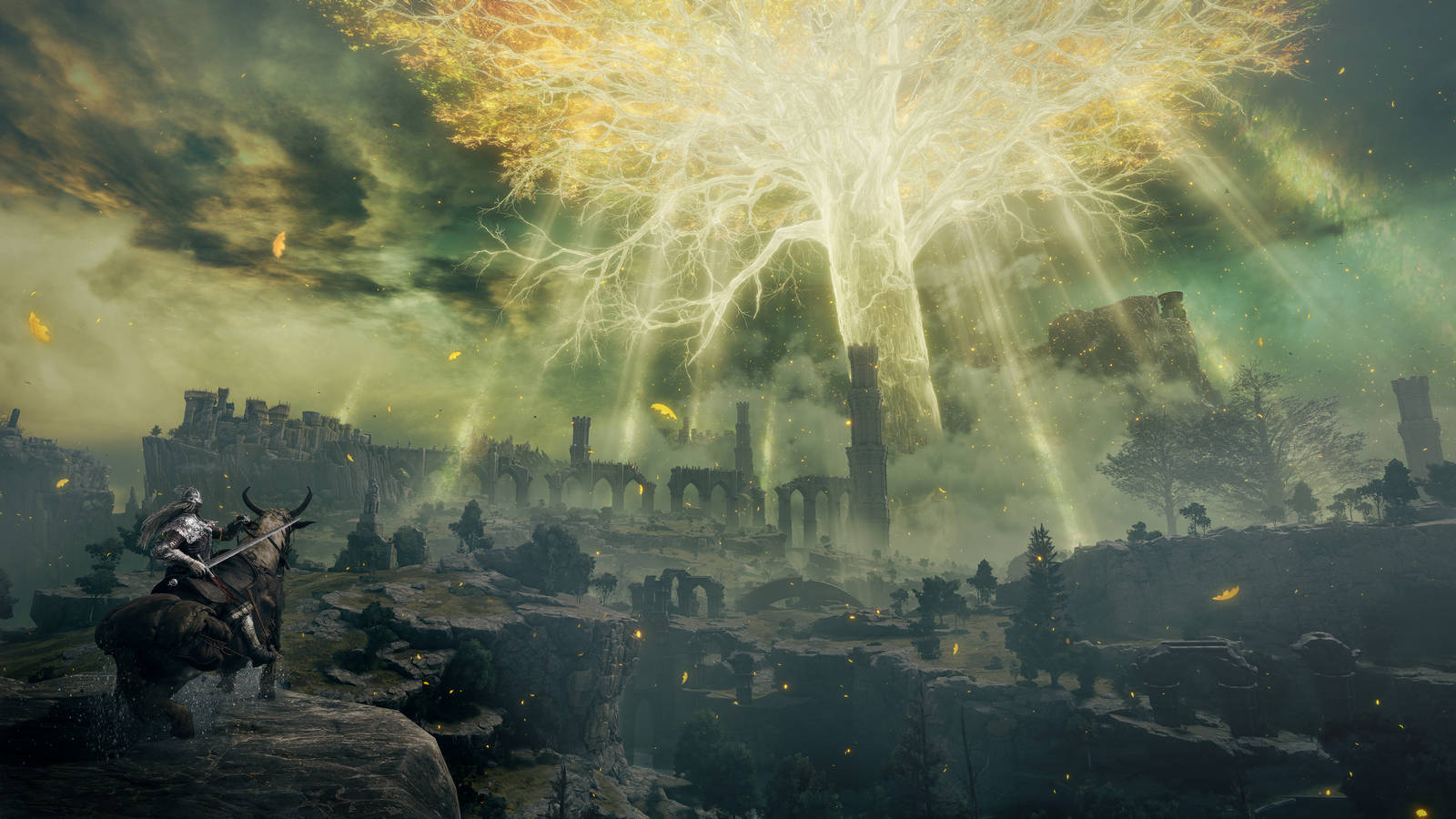 Struggling with Margit, the Fell Omen? You’re not alone. This Elden Ring boss, found at the gates of Stormveil Castle, is a challenge for newcomers and Soulsborne veterans alike. Margit is fast, hits like a truck, and has a wide variety of attacks. But there are a few tactics that make the fight substantially easier.

First, players hoping to beat Margit early in the game may want to return when their character is stronger. Given the open world nature of Elden Ring, it’s very possible to encounter Margit without leveling up enough. Players trying to dispatch Margit and enter Stormveil Castle should be around level 20, making sure a few of those levels were spent boosting Vitality. Having a decent amount of HP does two important things: it makes it easier to survive some of Margit’s more deadly attacks and that survivability also allows players to more easily gain information about his moveset, speeding up the learning process. Just a few more HP will make the fight substantially easier.

Players who just want to beat Margit as quickly as possible will find that easiest to accomplish with the help of two friendly phantoms. Use a Furlcalling Finger Remedy to see summon signs clustered around the nearby site of grace or right at Margit’s fog door.

Although each phantom increases Margit’s health pool, it’s much easier to score hits on the boss when Margit’s attention is divided between three players. The phantoms may also have experience fighting the boss and it’s possible they’ll do the heavy lifting in the fight. It’s also possible to use the NPC summon Sorcerer Rogier. While Rogier does good damage, he usually dies about halfway through the fight if players fail to draw Margit’s attention away from the less-than-robust sorcerer. It’s important to share the burden of Margit’s ire with the NPC so he stays alive longer into the fight.

Help is always available in the form of Spirit Ashes as well. These computer-controlled summons can help distract Margit and even do decent damage. Spirits like the trio of Lone Wolf Ashes work best later in the fight, where the boss is more likely to conjure deadly magic that bolsters the speed, strength, and reach of his melee attacks.

In general, Margit serves as a test of sort for players learning the mechanics of Elden Ring. Tanking Margit’s attacks with a shield and counterattacking when there’s an opportunity won’t work well. Many of Margit’s attacks have a delay, throwing off players who might otherwise roll through them and causing them to spend much-needed stamina. But like many of the strong enemies in Elden Ring, Margit has a hidden stance mechanic. Charged attacks, parries, and shield ripostes all work toward breaking Margit’s stance. When it’s fully broken, Margit keels over, allowing players to stab him from the front or back for big damage. Breaking Margit’s stance also allows players to get a free window to heal. Depending on the weapon and character, it only takes a few of those kinds of attacks to break Margit’s stance.

In his first phase, Margit has many slow, delayed attacks that are easily avoided by circling Margit or dodging behind him. But when Margit reaches around two-thirds of his health pool, he’ll talk to the player and then conjure a magical hammer for a quick series of attacks. This is the second phase of the fight, where the boss becomes much more deadly and has several attacks with long reach. Be patient. Margit only has one real ranged attack—the magical daggers he throws—and it doesn’t do much damage. Characters with options for ranged combat should exploit that. Everyone else should keep their distance from the boss during his long combos and punish Margit when he soars high into the air. The hammer slam that follows leaves him open for a charged attack. Wait for highly-telegraphed moves like that, which are easier to dodge.

Margit is definitely a skill check for players looking to enter Stormveil Castle. The best approach to the fight, as with all Soulsborne bosses, is to learn Margit’s moves. Whether players summon help or go at it alone, expect it to take at least a few tries.

How to obtain Margit’s Shackle

If you find yourself stuck on Margit, there is one item that could make your battle against Stormveil Castle’s entry boss significantly easier. Margit’s Shackle is a tool that, when used, stuns Margit by slamming the boss to the ground. Though the shackle itself does no damage, it leaves Margit open to attacks. This item is especially useful because it can be used twice, once during each of Margit’s two phases.

Obtaining Margit’s Shackle is relatively simple. Players seeking the item will have to go to the Murkwater Cave in Limbgrave, just above Agheel Lake. Once you get near the cave, Bloody Finger Nerijus will invade your world. If you are low level, this can be a difficult fight. But if you can hold out for the first few seconds, Hunter Yura will spawn to help you fight the invader.

Once Nerijus is slain, you will be able to traverse the mist to face Patches, a character that many FromSoftware veterans will likely recognize. Patches is an extremely easy fight, even at early levels. After you break his shield and whittle down his health, Patches will surrender and beg for mercy. It is incredibly important not to kill Patches, though. If he dies, Margit’s Shackle will become unobtainable.

From here, Patches will be a new merchant from which you can purchase Margit’s Shackle. For 5,000 Runes, players can purchase this incredibly useful tool to help bypass Elden Ring’s first major boss.