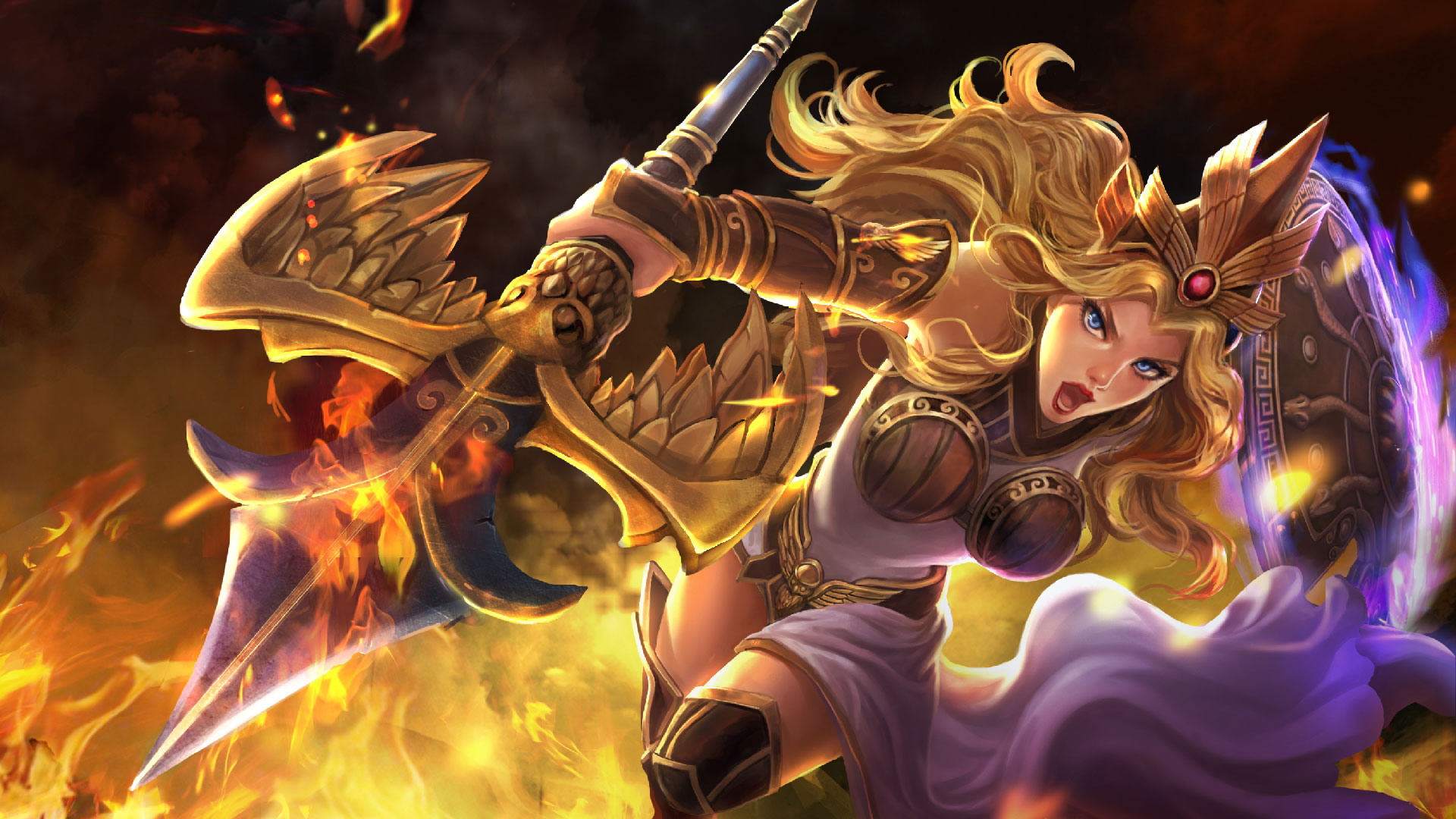 Hi-Rez Studios has some serious momentum after outstripping the prize pool of the largest event in esports. Now it’s cashing in on that momentum.

The Atlanta-based creator of the MMO-style MOBA Smite recently announced that it will lease an additional 22,000 square feet of studio space and add 50 jobs in 2015. The news comes just months after crowdfunding a total prize pool of $2.4 million for its world championship event.

For esports fans, the news has significant implications. A press release from Hi-Rez indicated that a section of the new space would serve as a dedicated studio for live broadcasts of the Smite Pro League. The space will also accommodate a live studio audience for “key tournament events” during the year.

The studio indicated that it would add software developers, digital artists, game testers, and marketing personnel to the new Alpharetta, Ga., space. With growing clout within the esports world and Smite headed to Xbox One sometime this year, the expansion is another positive step for a company on the rise.