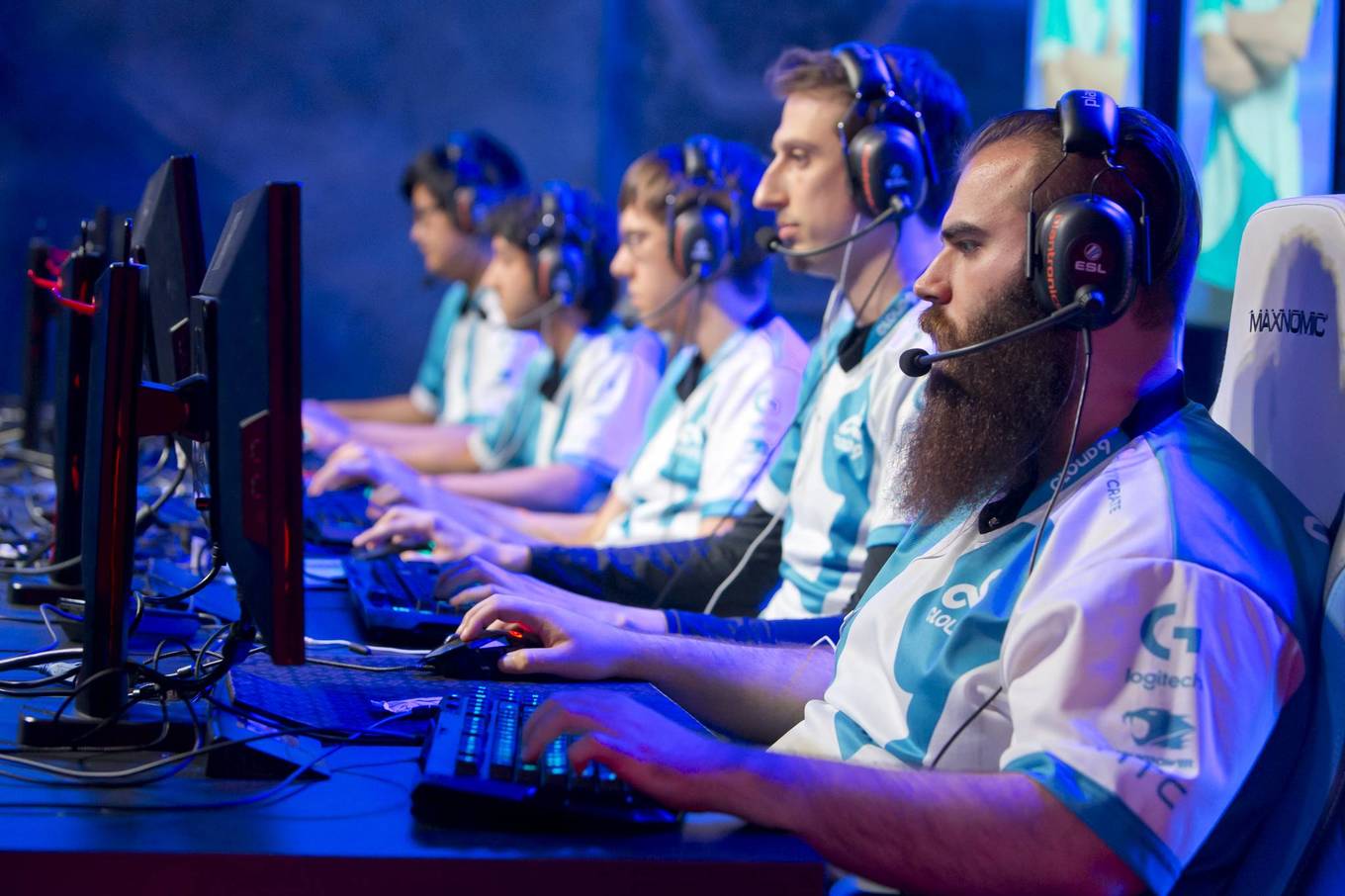 Amid poor form and difficult 2016, Cloud9’s Heroes of the Storm team has been disbanded.

Cloud9 took the title as North America’s top team from Tempo Storm in late 2015, winning the inaugural Heroes World Championship in November 2015 over Team Dignitas. But that result came before top Asian sides like MVP Black and eStar Gaming entered the scene.

Four out of Cloud9’s five original players stayed together throughout the team’s life. But it still made a number of roster changes that failed to revive its fortunes.

The team parted ways with Heroes of the Dorm winner Fan Yang just before the Heroes Rising tournament, and replaced him with former Team Naventic player Taylor “Arthelon” Eder. But Cloud9 lost to Fan and Naventic in the final of that event.

Naventic got the better of the team again at the first Summer North American regional championship, prompting Cloud9 to replace Arthelon with Cattlepillar. The change did nothing to improve their form however, and they crashed out of the second regional last weekend in the group stages.

In the aftermath of the announcement, iDream seemed to announce he would be leaving the game to return to school, while KingCaffeine and Cattlepillar signaled their intention to remain in the scene.

Cloud9 are the latest major team to announce their departure from the Heroes scene. Natus Vincere, the 2015 European Champions, Spring Global Championship runners-up China’s EDward Gaming, and quarter finalists Team No Limit of Korea have all disbanded.