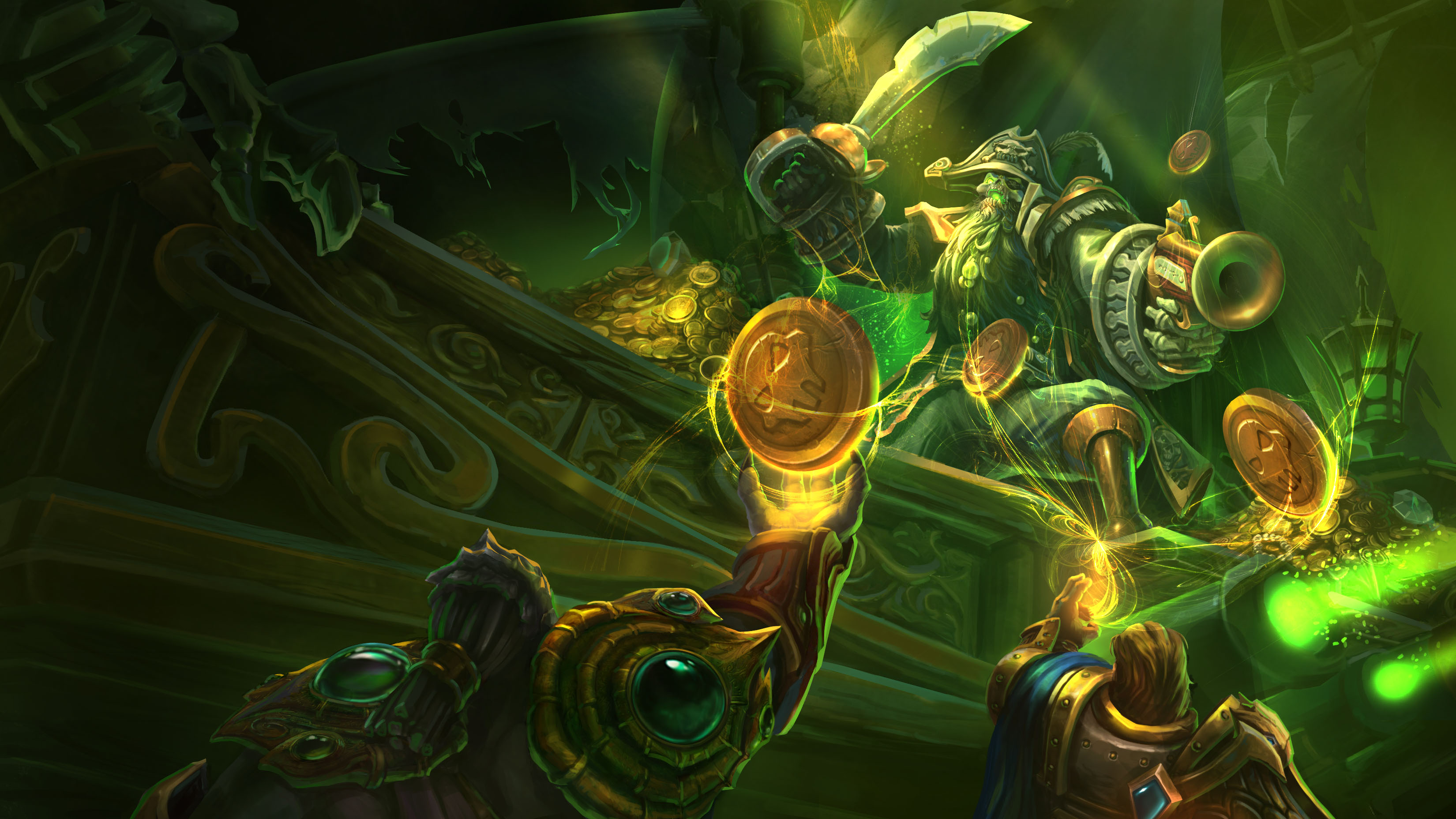 North American Heroes of the Storm team Resurgence disbanded yesterday after the players failed to qualify for the game’s Spring Finals in Los Angeles.

The players elected to go their separate ways after Jon “Equinox” Peterson and John “KilicK” Gelou decided they wanted to leave the team.

The team suffered a number of setbacks in their attempts to qualify for the Spring Finals. In both of the final two qualifiers they were hampered by connection issues that they claimed were the result of DDoS attacks. In the final qualifier, Resurgence were heavily favored to qualify but suffered an upset loss to Team Nom.

As a result, Gelou decided to give up playing competitively and explore either coaching or opportunities outside of esports.

A statement by team captain Austin “Shot” Lonsert, formerly of COGnitive Gaming, says that the setback crippled the team’s morale and that the loss of Gelou only intensified the problem. With the mood in the team at a low point, Peterson left the team to seek a fresh start elsewhere.

The disbandment is the latest in a long line of setbacks for Lonsert. A founding member of COGnitive Gaming’s Heroes side, he was released from that team last September. He went on to form Team Blank who were on the cusp of being signed by SK Gaming, but a poor performance at Heroes Rising dashed those hopes and spelled the end for that team.