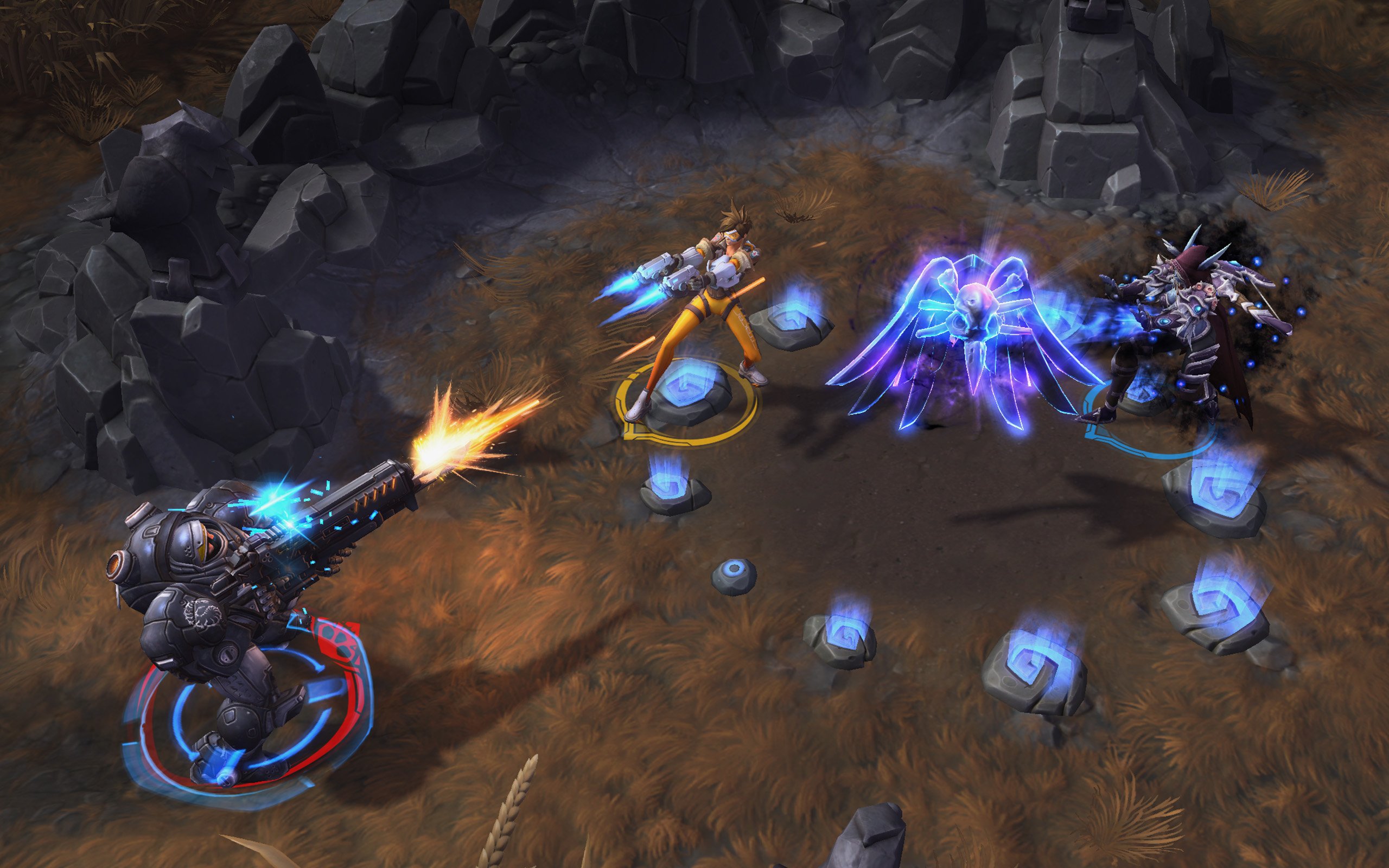 Raging in-game is nothing new but threatening to take it offline could lead to five years’ jail time and a $250,000 fine for one Heroes of the Storm player.

Stephen Cebula from Sacramento, California is facing federal charges after threatening to visit developer Blizzard Entertainment’s headquarters with an AK-47. The 28-year-old made numerous online threats from Jul. 2 to 3 towards employees of the company after he was silenced in-game multiple times, according to a 33-page criminal complaint document filed on Jul. 12.

Cebula was silenced after sending abusive messages to other players through the in-game chat feature. This included racial slurs, threatening to kill players and their families, threatening sexual assault, and saying he will “bomb the new york twin towers,” among other things. When Blizzard received complaints from players it decided to suspend Cebula’s ability to communicate in-game.

This clearly angered him and, after looking up Blizzard’s address, he posted a message to its public Facebook account reading: “Careful blizzard… I live in California and your headquarters is here in California… You keep silencing me in Heroes of the Storm and I may or may not pay you a visit with an AK47 amongst some other ‘fun’ tools.”

Less than 20 minutes later he sent Blizzard another similar private message, adding: “It would be a shame to piss off the wrong person. Do you not agree blizzard?”

Cebula was arrested on Jul. 12 after a sting-like operation, which reads like a novel or the script of a movie and includes investigators obtaining details from his internet service provider based on the IP Address provided from Blizzard, surveillance on his residence, and a “spoof” phone call.

Investigators executed a search warrant on the morning of Jul. 12 and interviewed Cebula before his arrest. He told them that he sent the abusive messages to players and the threats to Blizzard because he wanted to scare them. He was arrested shortly after.

If he is convicted, Cebula faces the “maximum statutory penalty” of five years in prison and a $250,000 fine, according to a press release from the United States Attorney’s Office.

Blizzard did not return a request for comment by publication time.