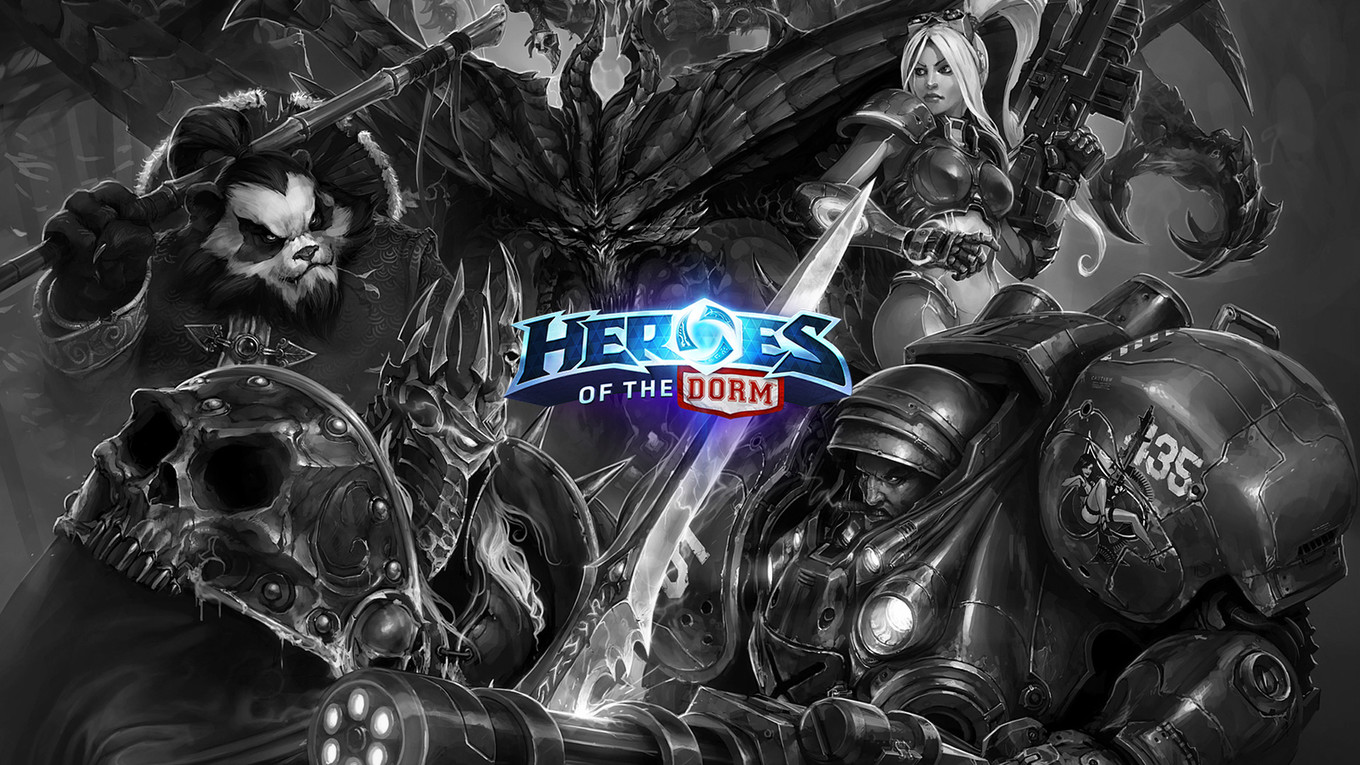 Harvard University’s Heroes of the Dorm team were disqualified last night after an investigation found they had violated several tournament rules.

At least one player for Team Ambush, the Harvard team, allegedly shared his Battle.net account with a higher-rated player during tournament matches. That player that was not officially on the team’s roster, according to the investigation by Blizzard Entertainment and Tespa, the tournament organizers.

“We have zero tolerance for cheating in our tournaments,” says the post on the official website. “The rules are in place to ensure a fair playing field for all participants—when these rules are abused, they put the integrity of the competition at risk.”

As a result, Blizzard disqualified the team. The players found to be sharing accounts, as well as the players they shared with, were given a lifetime ban from participating in Tespa tournaments. The post also says that Blizzard will be taking “disciplinary actions” against the Battle.net accounts involved, although it doesn’t specify what that will involve. This is not the first time a team has been disqualified this tournament; University of Michigan’s Team Hot Boys were disqualified in the top 64 for a “similar issue.”

Team Ambush had seven official players on its roster: Lemma, AllAmerican, Sanakhte, Yolofeed, Sabato, Semprveritas, and Kryptonite. Blizzard and Tespa did not specify which players were caught cheating.

Harvard’s team surprised many people when they made to the top 16, as their overall statistics were not as good as many of the teams they faced in the previous rounds (in their match on March 19, for instance, the University of California’s Golden Mishas had 2 deaths, and 16 minutes average game time compared to Harvard’s 12 deaths, and 20 minute average).

The teams from UC Berkeley and Indiana-Purdue will play to determine who will take Harvard’s place in the top 16. Bracket challenge scores are being updated accordingly.

Heroes of the Dorm’s final four teams will battle it out on stage at CenturyLink Field Events Center in Seattle, Wash., from April 9 to 10. The players from the winning team will receive a prize totaling $500,000, including scholarship money for college tuition broken down by the year and level of education, as well as other prizes. The top four teams also receive a gaming PC built by Cyberpower.