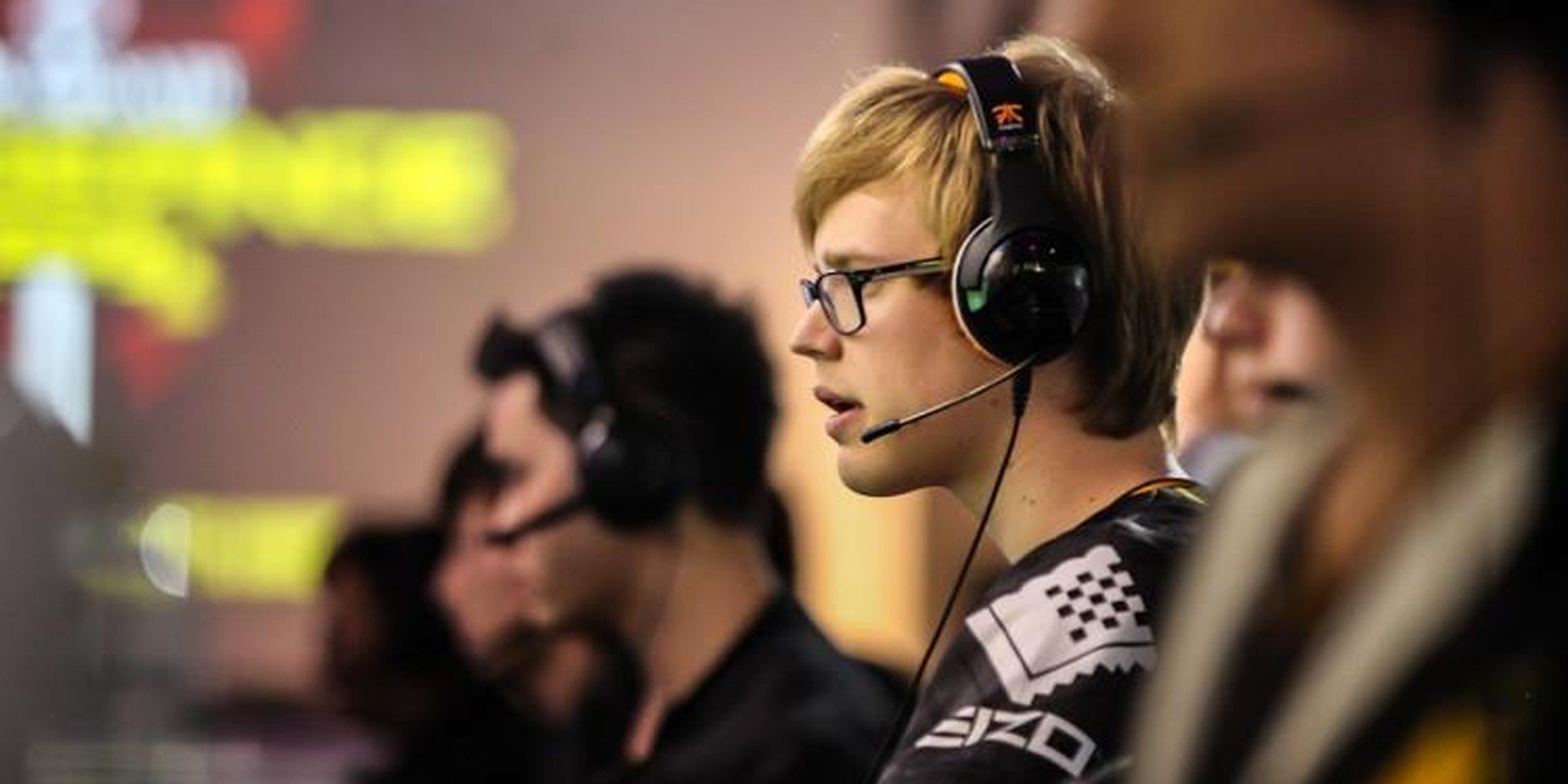 One of the last remaining members of the most successful Dota 2 squad in Fnatic’s history has officially parted ways with the team.

Fnatic confirmed the departure of Kai “H4nni” Hanbueckers this morning. In a press release, the team said it needs to bring in new blood to re-energize the once promising squad. Hanbueckers wore the gold and black for nearly three years, amassing several tournament titles and a dominant streak of results in the latter half of 2013.

The announcement comes as no surprise to those following Fnatic’s progress since this year’s International. An internal falling out between Adrian “Era” Kryeziu and his fellow teammates saw team chemistry fall off sharply just before the year’s biggest tournament. The squad would eventually place 14th at the event, only two spots above dead last.

The team’s core members, Johan “N0tail” Sundstein and Tal “Fly” Aizik, have since found homes with rising European side Team Secret. Since then, Fnatic has floundered with numerous temporary lineups. Hanbueckers himself stood in for injured prospect Rasmus “Chessie” Blomdin on Alliance during their short-lived DreamLeague campaign this past month.

As for Fnatic, manager “Svante” Sahil Deva is optimistic that they will find the right squad soon enough. “We are confident that not only are we soon to find a team that shows the type of high skill level and impressive plays,” he wrote in the press release. “But also one that we can form a strong and long-lasting relationship with.”

If the gold and black are to grace the stage in Seattle next year, they should hope that relationship begins soon.