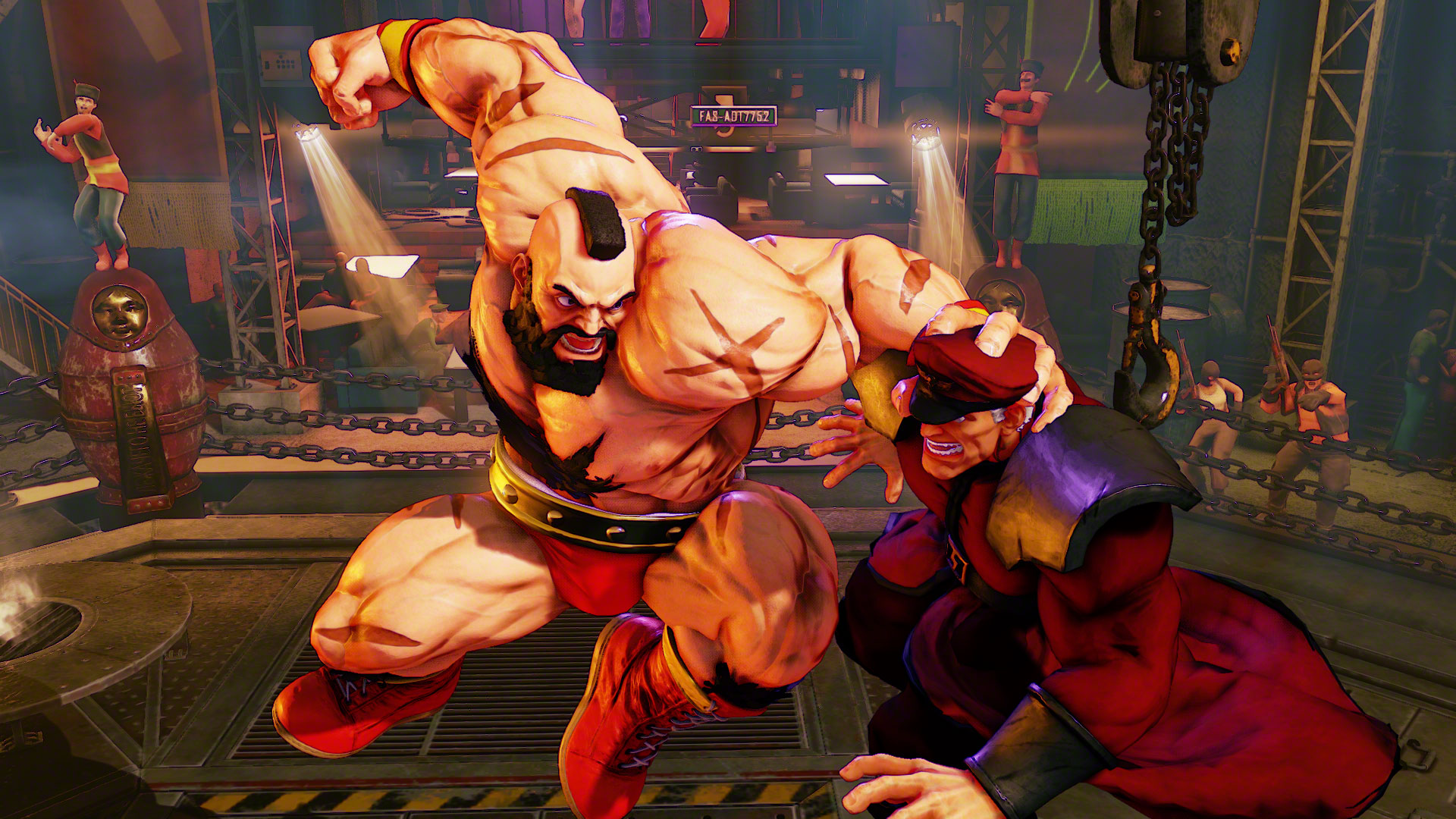 The loaded Capcom Pro Tour calendar has an unexpected opening.

Organizers of the GAMES convention in Dubaii announced that this year’s edition, GAMES16, will be postponed until 2017. The event, originally scheduled to take place next month, was set to host the Middle East’s lone Capcom Pro Tour event of the 2016 season.

In a statement on Facebook, the event’s organizers stated that “[t]he new game release schedule has worked against us unfortunately, and despite having some great guests, exhibitors, tournaments and activities lined up, we wouldn’t be delivering the event experience we want for the fans or our partners.”

The Dubai event has been held in late-September every year since 2008.

Tuesday’s cancellation leaves little time to find a replacement event. Capcom’s rules for its Pro Tour state that points from Ranking events will not be awarded after Oct. 31, which means that a replacement event must be found within eight weeks if it is to be found at all. That figures to be a tall order if Capcom has to create a new event from scratch.

“If it’s Magical Christmas Land and you have a new venue ready to go, it would be feasible to plan logistics and simply run a tournament of [the expected scale of GAMES16] in eight weeks,” said Robin “JuggleRob” Harn, lead organizer of The Big House, one of the largest Super Smash Bros. events in the U.S. “[Finding a venue is] by far the biggest roadblock, because most tourneys of that scale find venues at least a few months in advance.”

In a statement to Dot Esports, Capcom said that the company is “currently exploring replacement options for this event and will provide more details as soon as we have them.”