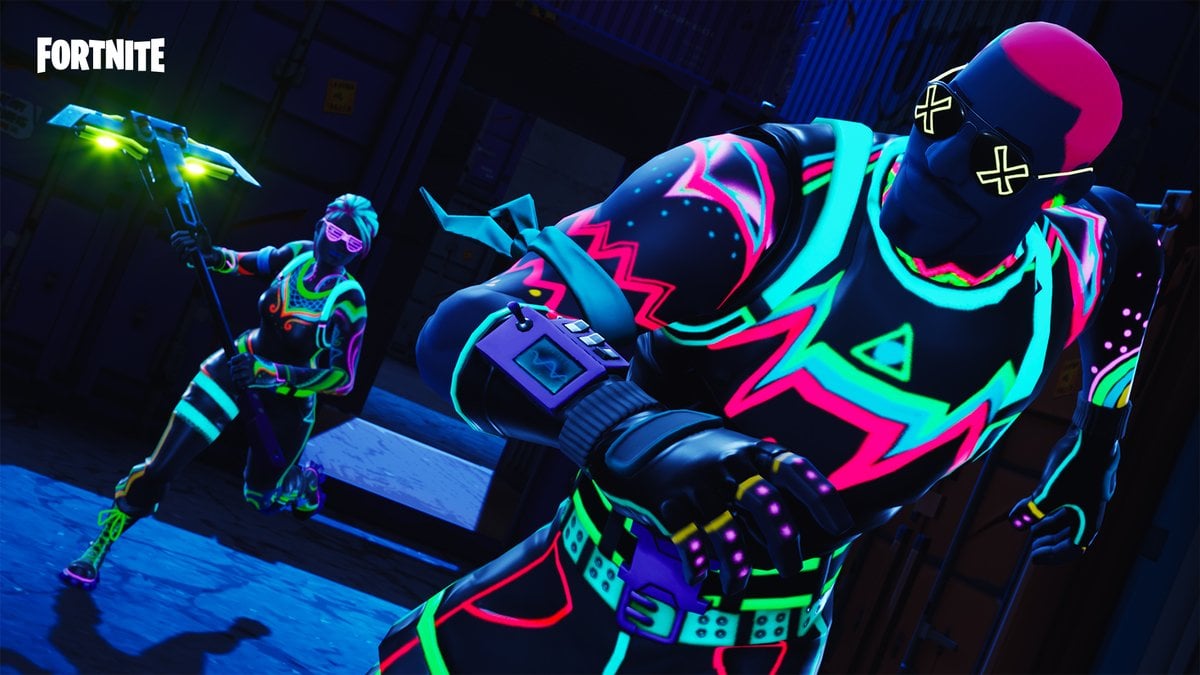 The biggest weekly tournament in Fortnite looks like it is a massive success in terms of viewership.

Daniel "KEEMSTAR" Keem, the host of the Friday Fortnite competitions, claims 8.8 million unique viewers tuned into this past week's tournament. That would be the highest viewership number of the four tournaments so far.

It must be noted, however, that KEEMSTAR included a disclaimer in his tweet, saying that viewers could be counted twice if they're watching more than one livestream. The 8.8 million mark may be not be accurate. but it's still a reflection of how much the Fortnite and esports communities have taken to the weekly tournaments.

KEEMSTAR released the viewership numbers for each of the three previous tournaments as well, but this past week's event garnered the highest unique viewership in the competition's short history. In the first week, over 5 million tuned in. In the following week, it jumped up to over 7 million. The third week saw another big increase, shooting up to 8.5 million.

Friday Fortnite has been a massive success for the players in the tournament, with Twitch star Tyler "Ninja" Blevins leading the way. Ninja did not compete in the first tournament, but in the subsequent three, he pulled in more viewers than anyone else, attracting 2.4 million, 2.6 million, and 1.9 million on his own stream. His viewership in last week's tournament likely would have reached the previous weeks' had he not been eliminated early on.

Some of the players that have also seen larger viewership numbers in the tournaments include FaZe Clan's Turner "Tfue" Tenney, TSM's Darryle "Hamlinz" Hamlin and Ali "Myth" Kabbani, and several others.

Friday Fortnite has been an introduction for players and viewers alike into the esports scene. With Epic Games announcing there will be $100 million on the line in the first year of competitive play, seemingly everyone is jumping on board to the Fortnite esports train.

The weekly tournaments have been able to bring together the best and most popular players for the world to watch, and it's shown that many in the world are watching and liking what they're seeing.