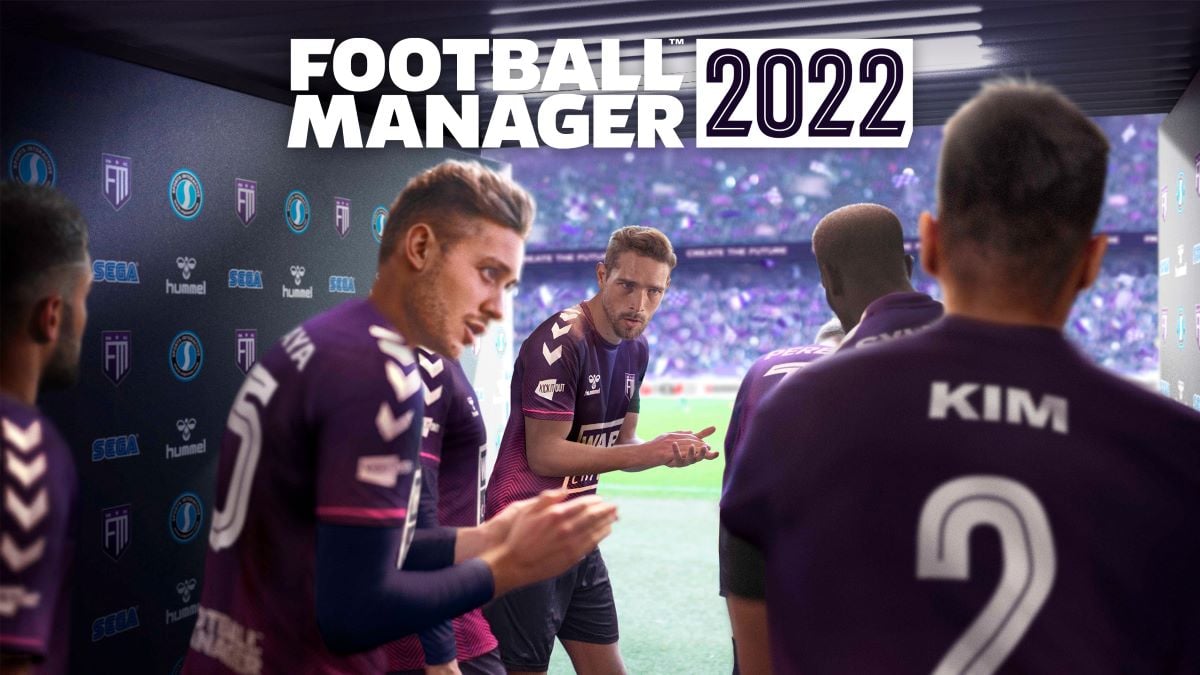 The game’s director, Miles Jacobson, announced the news in a tweet, in which he said “In the last 12 hours we sold our millionth copy of #FM22 on PC/Mac.”

He continued by thanking fans who supported the game from its release. “In these difficult times, especially with the cost of living crisis, this is not something we take for granted,” Jacobson said. “So thank you to all of you who have bought the game -or played via GamePass or other platforms x.”

Football Manager 2022 was released in November with 123 soccer leagues to choose from, as well as a player pool consisting of over 500,000 players from around the world. Its Steam listing describes the games as the “closest thing to real football management” that “brings new, progressive ways to find your winning edge.”

The game allows players to experience the life of a football manager. This includes activities such as regular team assessment reports, meetings, strategy brainstorming, drafting, and many more. Football Manager 2022 also introduced the Data Hub feature, which provides in-depth information, such as match momentum, pass maps, and the option to request a data analyst to compile more specific information to improve your team.