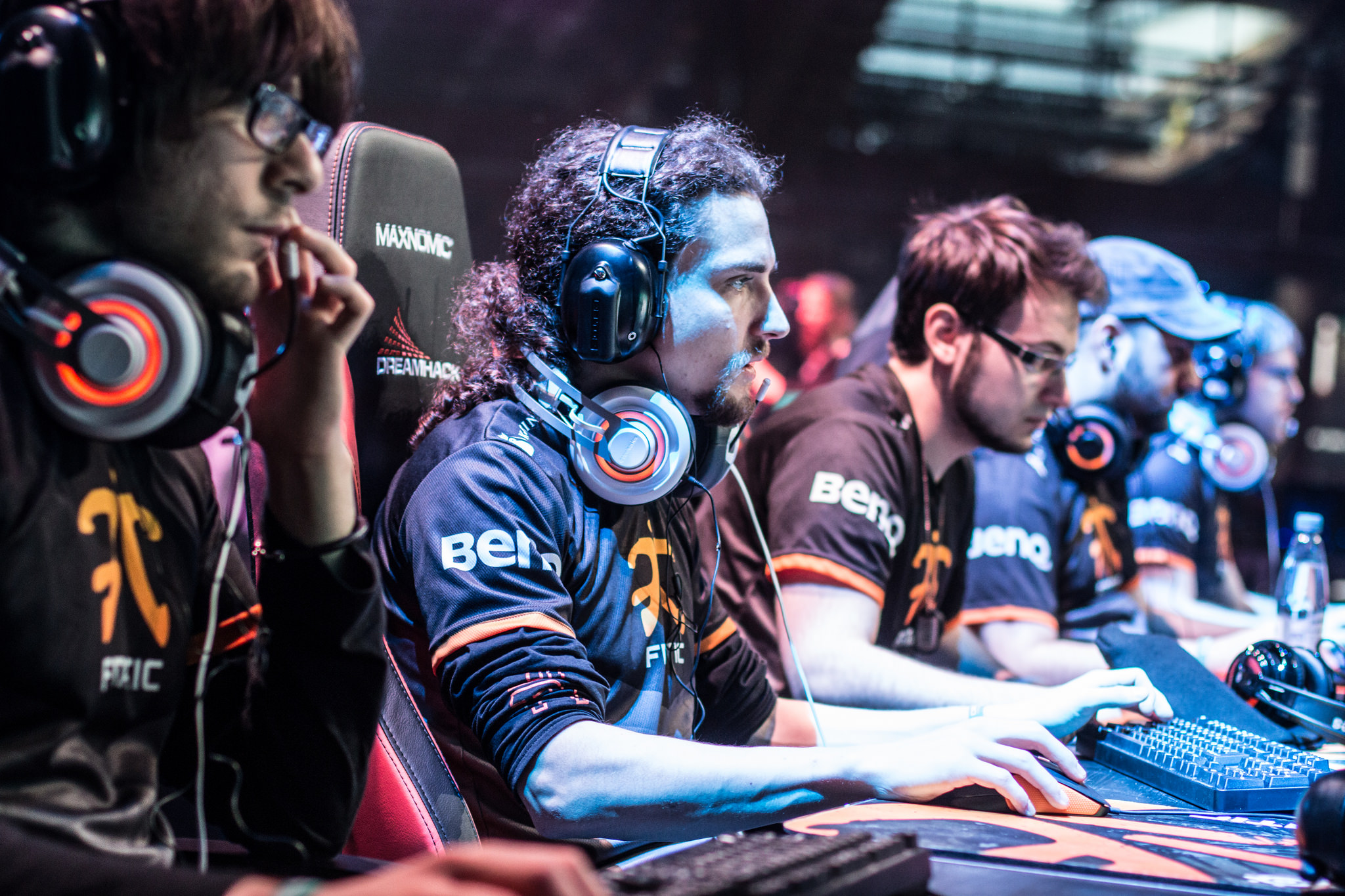 Two of Europe’s top Heroes of the Storm sides, Fnatic and Liquid, have begun shuffling their rosters after failing to qualify for this weekend’s Heroes World Championship.

Fnatic’s moves have been known for some time. The team had been trialling the former Pirates in Pyjamas pair Dob “Quackniix” Engström and Filip “Smexystyle” Liljeström and Liquid ace Cristofer “Blackscorp” Embareck alongside retained players Pontus “Breeze” Sjogren and Thomas “Mene” Cailleux.

Today the team formally announced the departures of captain and founding member Joaquim “Lowell” Fitas, Jonathan “Wubby” Gunnarsson, and Riccardo “Kesil” Archetti. The team also announced trials for the three vacant spots were ongoing, and that Fitas would be moving over to Liquid.

Only the Duran brothers—Pedro Moreno “Lucifron” Durán and Juan Moreno “Vortix” Durán—will stay with Liquid for 2016, the team announced. This means that Víctor Sánchez “Falcon” López and Fran “Granpkt” Núñez will also be leaving the team.

Dignitas and NaVi, the two European representatives in the Heroes World Championship, are both roster locked until after the tournament. Though they of course have a chance at the $200,000 first prize, their European rivals have now had a head start on roster changes.

Once the World Championship is over, roster mania will begin in earnest, as Liquid and Fnatic look to complete their rosters while some of their competition is still occupied.