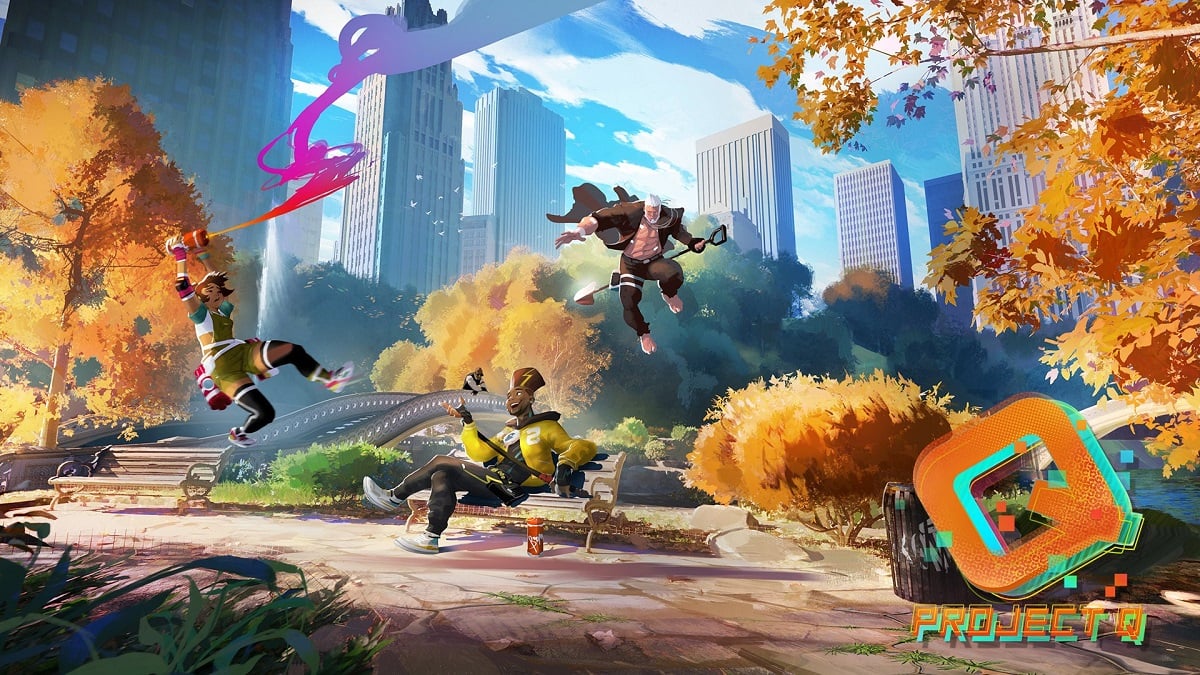 With Hyper Scape shutting down, the news of Project Q excited a lot of players while also confusing them. Many assumed the game would be another battle royale, but Ubisoft quickly came forward and announced its upcoming game will be a team battle arena.

Considering the news only officially dropped after a data leak and that Ubisoft has said little aside from confirming Project Q‘s development, the available information regarding Project Q is quite limited. Now that the cat’s out of the bag, however, players will likely learn more about Project Q in the coming weeks.

When will Project Q release?

Project Q doesn’t have a release date at the moment. The game is in its early development stages,  meaning it could be a while before it becomes available for everyone. Before the game officially drops, however, players will have the chance to join betas and playtests to try it out.

Is Project Q a battle royale?

Project Q isn’t a battle royale, according to Ubisoft. It’s labeled as a team battle arena, which can give more room to the developers when it comes to ironing out the finer details of the game.

Though Hyper Scape had promising features, going up against battle royale titans like Apex Legends, PUBG, and Fortnite hurt its chances of ever being successful. Separating Project Q from the battle royale genre may boost its odds of survival in the long run.

What are Project Q playtests?

Project Q is still under development and Ubisoft will need some help from its community to ship it in the best form possible. This means there will be betas and playtests, which will allow players to test out Project Q ahead of time, helping Ubisoft to fix more bugs and glitches in the process.

If you’re looking to participate in Project Q’s playtests, you’ll need to:

Once you complete all the stages, you’ll just need to be lucky and check your email for a potential playtest invite.

The initial leak footage featured two game modes in Project Q. The first one asked teams to be the last one standing on the field and there was also a shrinking zone, making the mode look like a battle royale.

The second mode was more focused on capturing and defending strategical points on the map, giving it a more Overwatch feel. Considering the game’s still in its early stages of development, Ubisoft has time to add new modes or improve upon the existing ones.

Will there be NFTs in Project Q?

Most Ubisoft fans may be familiar with the developer’s recent interactions with the NFT scene. Ubisoft has been actively hinting about NFTs over the last couple of months, which made fans think Project Q could be a Ubisoft experiment with NFTs. Ubisoft clarified that there won’t be NFT elements in Project Q, though.