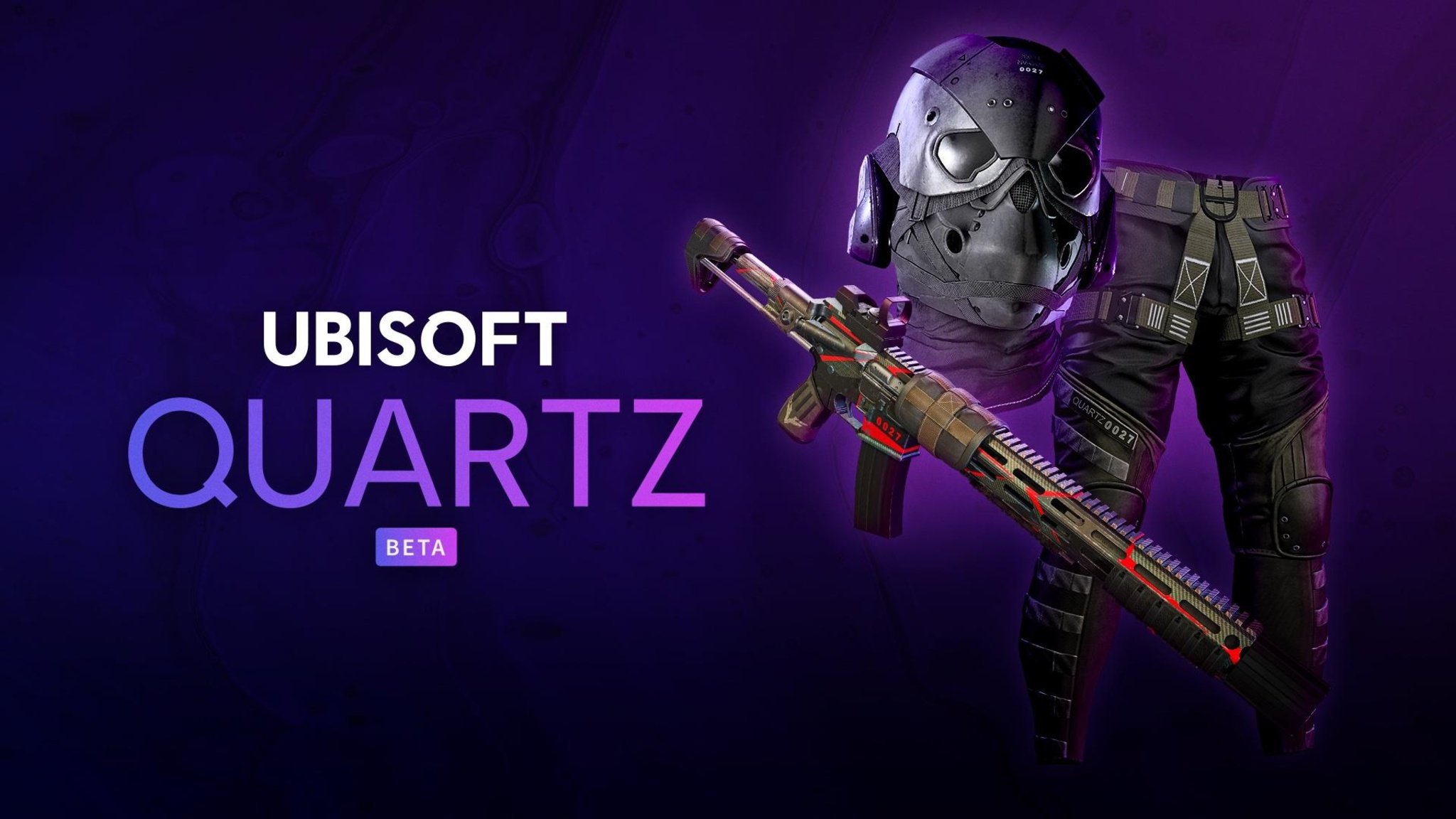 With the presence of crypto culture in games becoming more rampant in the industry these days, Ubisoft has seemingly implied that more of its titles in the future will include non-fungible tokens (NFTs) despite the criticism the company received following the release of its NFT-related platform known as Ubisoft Quartz.

As seen on its official Ubisoft Quartz website, the company mentioned that players should “stay tuned for more updates with features to the platform and future drops coming with other games.” It also thanked those who played Ghost Recon Breakpoint, which is the company’s first game that included NFTs, though Ubisoft already said the game will no longer receive updates moving forward.

The official Twitter account of the game confirmed that the content released last March will be the final update Breakpoint receives. But the Breakpoint servers will still be maintained, along with those for its 2017 game Ghost Recon Wildlands.

Last December, Ubisoft revealed Ubisoft Quartz as the main platform to include NFTs, called Digits, in its games. Digits are cosmetics that players use in the game and each of these NFTs has a unique serial number.

Ubisoft Quartz’s announcement video (which is now delisted) garnered a ton of negative reactions and comments from fans. It received around 16,000 total reactions on YouTube, with roughly 15,466 being dislikes, solidifying the majority of fans’ negative stance toward NFTs being included in games.