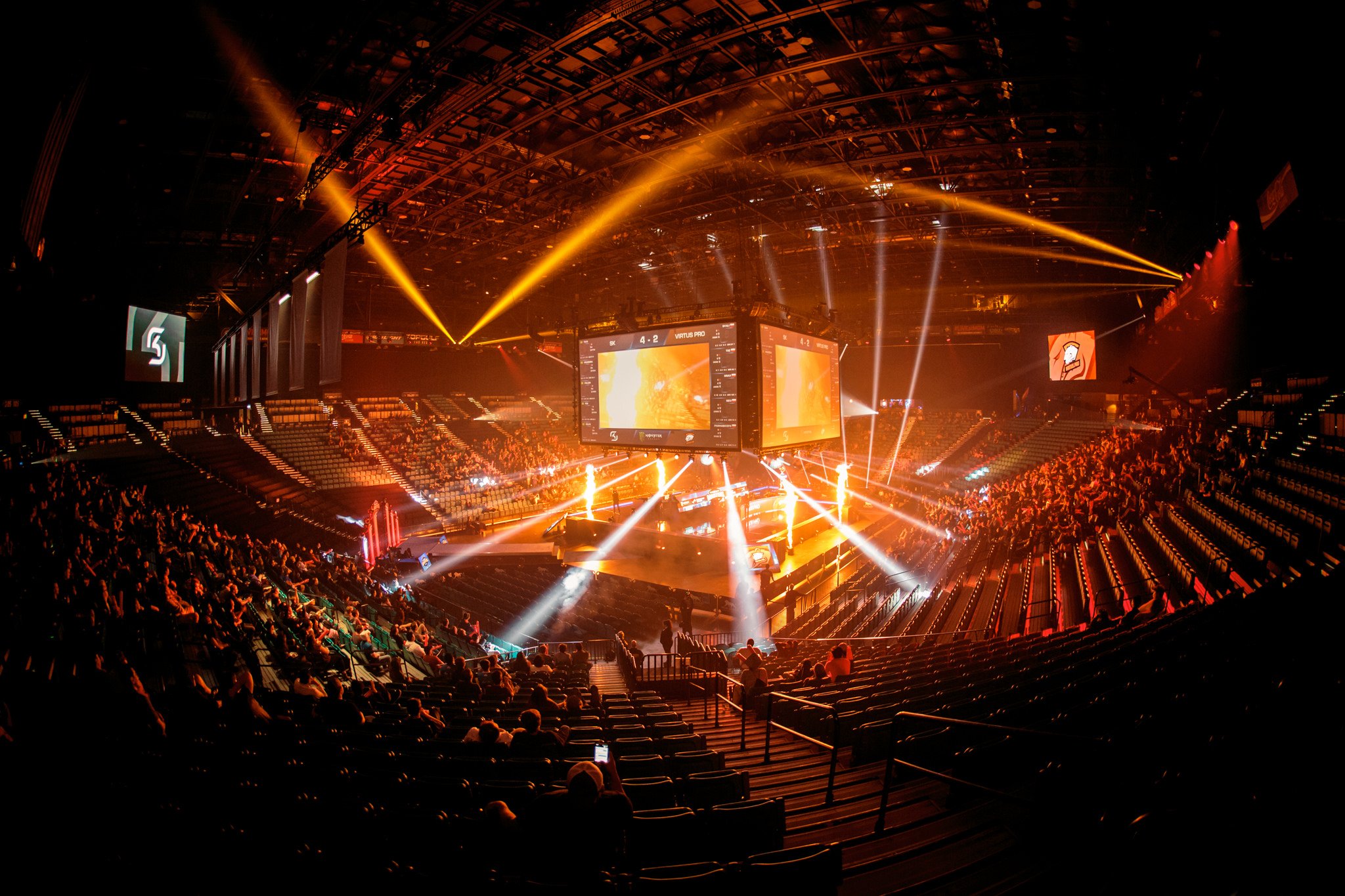 Two of the biggest companies in esports have partnered with social media giant Twitter to create and share more content live on their website. DreamHack and ESL will now be live streaming all of their premium events on Twitter, free of charge, along with the already-established avenues that viewers consume quality gaming on.

This move seems to be a natural union as Twitter is already one of the main hubs for staying in the loop with happenings in esports, to the extent where roster moves and announcements are sometimes first announced on the social media platform. Marcus Lindmark, CEO of DreamHack, acknowledges how Twitter is a haven for esports in his statement on DreamHack’s website, where he said, “during events, the activity on Twitter is always off the charts.”

ESL will also have its events livestreamed on Twitter and has committed to producing additional content to be broadcast on Twitter. ESL stated that both the StarCraft II and Counter-Strike: Global Offensive will feature on the Twitter stream, so it will facilitate multiple titles. The post on the ESL website mentions that it will create a 30-minute show each week that will give people insight into behind-the-scenes action and highlight reels. Twitter’s COO stated in ESL’s post that he looks forward to, “bringing the best of esports live video and conversation together on Twitter.”

The first Twitter live stream experience of an esports event will be on Saturday, when IEM Katowice will be broadcast live, in 720p, on Twitter.