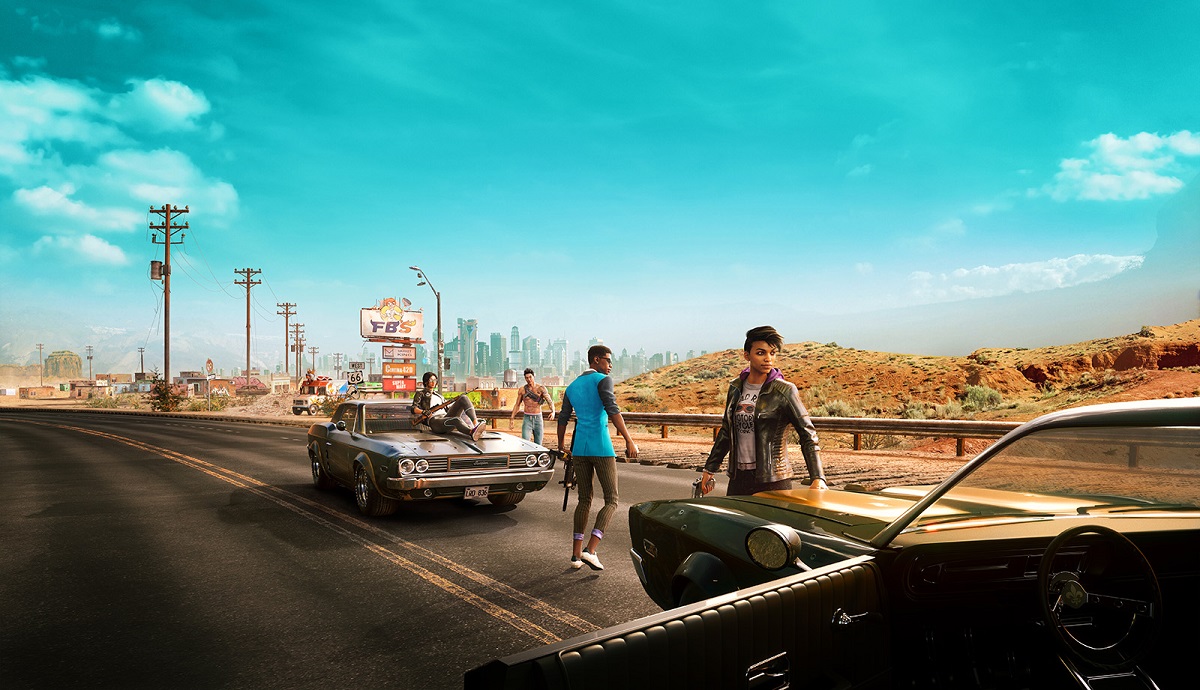 Amid a variety of announcements from Embracer Group today, the company has revealed it has 220 game projects in development across its studios, many of which will be revealed at this year’s Gamescom.

According to a statement from the company, these hundreds of games that are in the works will launch across the next half-decade. Furthermore, two AAA games will be coming from Embracer before the end of the year.

One will be Saints Row and the other will be announced soon.

This post says the soon-to-be-announced title is “highly anticipated” and will launch in Q4 of the year. 25 AAA games will also be released from Embracer through to the end of 2026.

Fans shouldn’t have too long to wait before seeing some of these; Gamescom is set to kick off later this month on Wednesday, Aug. 24, and run through to Aug. 28.

Of course, this wasn’t the only big announcement from Embracer today—far from it. Today the company announced Embracer Freemode. With this, they also acquired the Japanese-based studio Tatsujin, Swedish studio Bitwave Games, and more. They also are set to acquire American game distribution specialists Limited Run Games.

The biggest news from Embracer today was the studio has acquired the rights to The Lord of the Rings and The Hobbit books, allowing them to produce movies, games, and more.

While these are the latest acquisitions for Embracer Group, the company has plenty more on its roster including the Tomb Raider IP, which they acquired back in May. You can check out more of what they own on the website here.