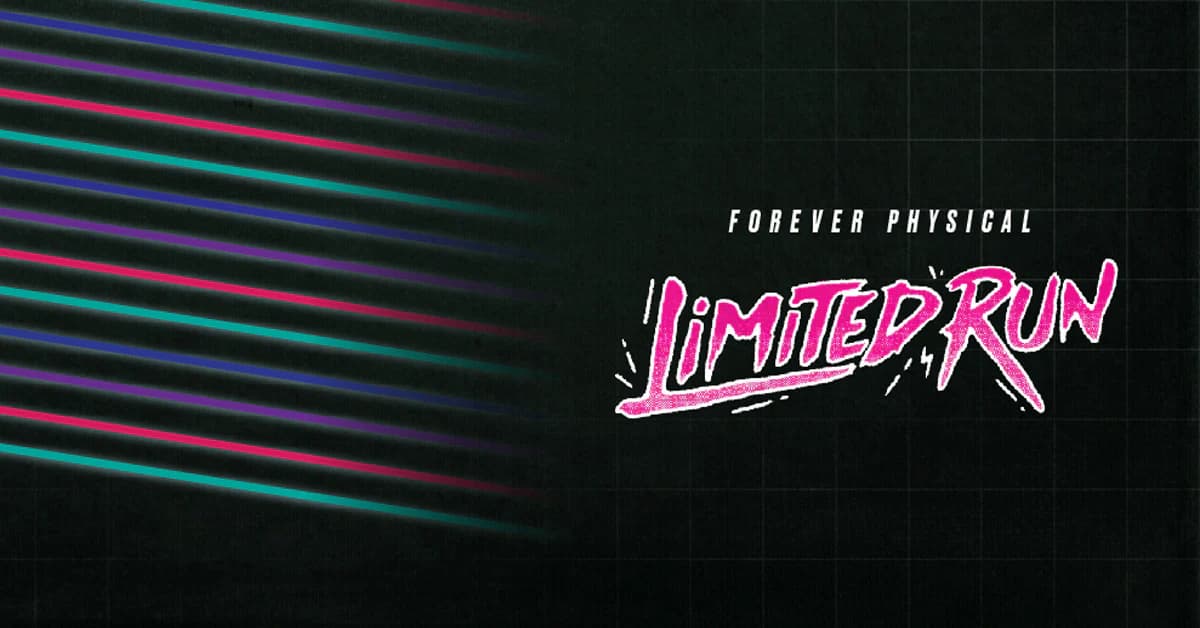 Embracer Group, one of the largest multimedia, and specifically video game holding companies in the world, is continuing its record-setting pace for acquisitions by launching its 11th operating group—Embracer Freemode.

Freemode, which will have a specific focus on growth for the company in areas like retro, classic, and heritage gaming, production, devices, gear, and iconic gaming and media properties, was announced earlier today, along with more than a handful of closed and agreed-upon deals.

As part of its initial announcement, Embracer announced Freemode would hold the company’s first Japanese-based studio Tatsujin, along with a separate deal for the rights to classic Toaplan titles that will allow studio head, and former Toaplan founder, Masahiro Yuge and the team to work curate those games into the future.

Additionally, Swedish retro-style studio Bitwave Games has been acquired and will work to bring several classic titles from Toaplan’s catalog to PC and modern consoles, such as Gimmick! In the device market, Freemode also now owns the European gaming and accessory brand Gioteck.

Outside of the main announcement, Embracer also confirmed it has entered agreements to acquire vocal tech and effect company Singtrix, Teardown developer Tuxedo Labs, Killing Floor and Maneater developer Tripwire Interactive, and physical media brand Limited Run Games (LTR.) And that doesn’t even touch the company’s deal to nab worldwide rights to The Lord of the Rings trilogy and The Hobbit.

Related: Embracer Group to acquire IP rights to Lord of the Rings, The Hobbit

Embracer is not new to grabbing technology companies, like Singtrix, which is lead by music game legend John Deveka who helped develop the core tech behind what would become Guitar Hero, or game studios that have unique IP with potential to grow like Tripwire and Tuxedo.

LTR being acquired is the most surprising of this batch, as it gives Embracer access to one of the largest, formerly independent, collector-focused video game companies that deal in licensing and selling physical media for titles regardless of if they are new, old, have large audiences, or are indie releases.

This deal will be used as a way for Embracer to grow in that market, while also allowing LTR access to titles via its own catalog and additional resources to further expand the business as it was and in a “geographical” sense. Josh Fairhurst (LTR CEO) and Douglas Bogart (LTR COO) will remain on to lead the company under Freemode.

Tripwire and Tuxedo games will be onboarded through one of Embracer’s video game-focused subsidiaries Saber Interactive, while both Singtrix and LTR will operate under Freemode. The total deal for all of the Freemode and new studio acquisitions totals around $788 million USD.