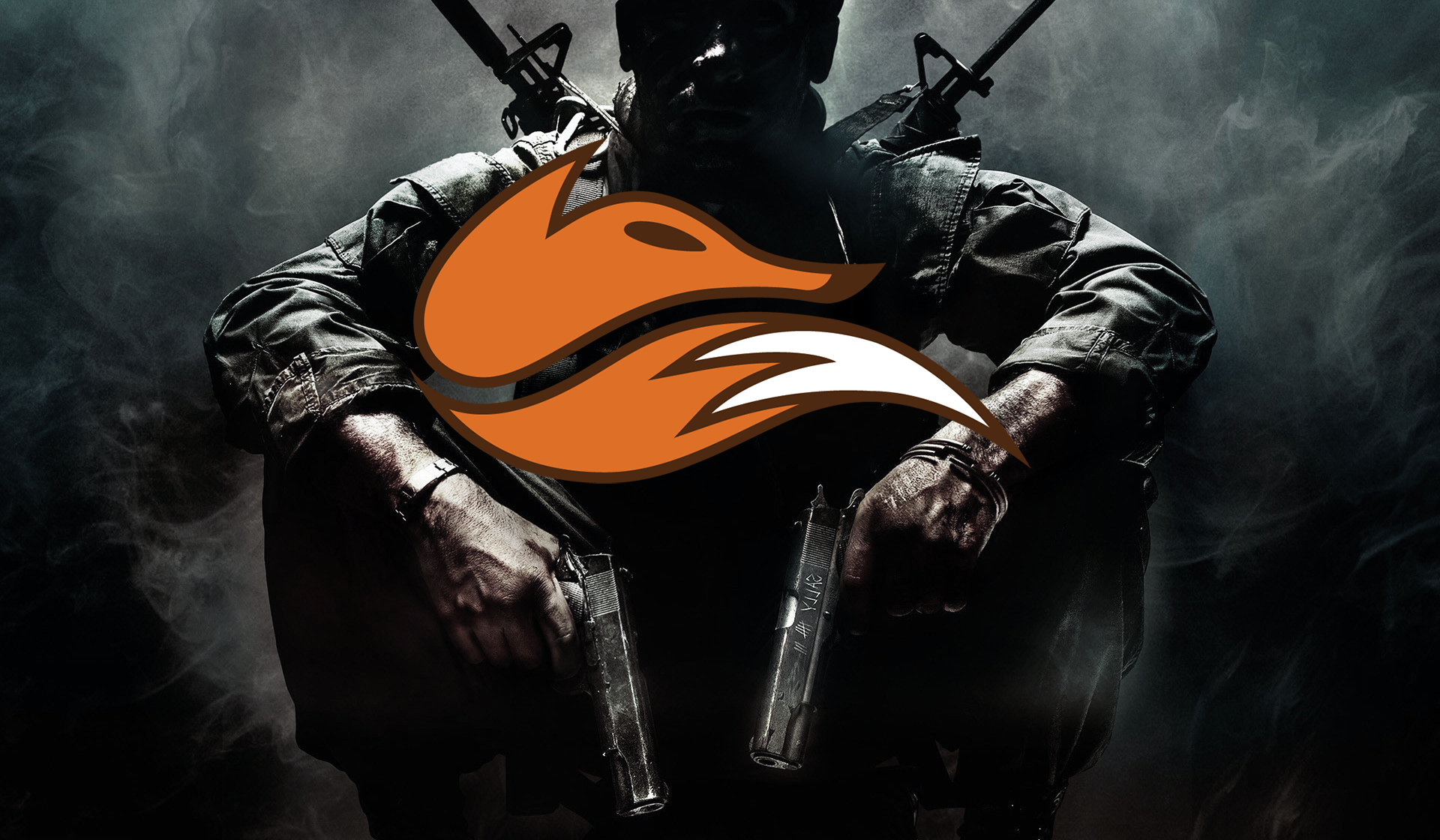 Echo Fox is expanding for the third time since it was founded in December last year, picking up a Call of Duty squad led by Jordan “Proof” Cannon.

Owner Rick Fox hopes that the new team, which possesses a mixture of talent and experience, will be a formidable force in the near future.The team’s first major test will be Major League Anaheim next month, where Echo Fox will participate in the open bracket, aiming to make it into the main event.

The team consists of Jeremy “Neslo” Olsen, Jordan “Proof” Cannon, Jonathan “SinfuL” Baez, and Josh “Cyborg” Kimpson. Proof and Neslo are the most experienced of the four. Proof has played for some of Call of Duty’s biggest franchises: OpTic Gaming, FaZe Clan, and Team EnVyUs, and has secured seven first-place finishes over his career. Neslo previously played for Team Kaliber and won AEL Dallas.

“I’m very excited to be a part of Echo Fox. I know this team is going to work hard and turn heads, which is what I’ve been doing my entire career,” says Neslo in the announcement. “There is no better organization to do that under than this one. We saw the vision and had to jump on the opportunity. I can’t wait to compete at all future events with this squad and with this kind or[sic] organization supporting us.”

Echo Fox, which is owned by former Celtics and Lakers player Rick Fox, has been rapidly expanding. In April, it appointed Jace Hall as the organization’s CEO and signed Street Fighter player Julio Fuentes. And earlier in March, the team expanded to Counter Strike. The team will additionally recruit an H1Z1 team for TwitchCon this year.

“Adding Neslo, Proofy, Sinful, and Cyborg shows that Echo Fox are serious about fielding the best teams across all eSports. We want top level athletes to play with the thought of joining Echo Fox one day,” Fox said in a statement. “Our COD team is the next step in our long-term Echo Fox vision.”

The Call of Duty team will head to MLG Anaheim on June 10 and if they qualify into the main event they will face giants such as OpTic Gaming, FaZe, and EnVyUs.