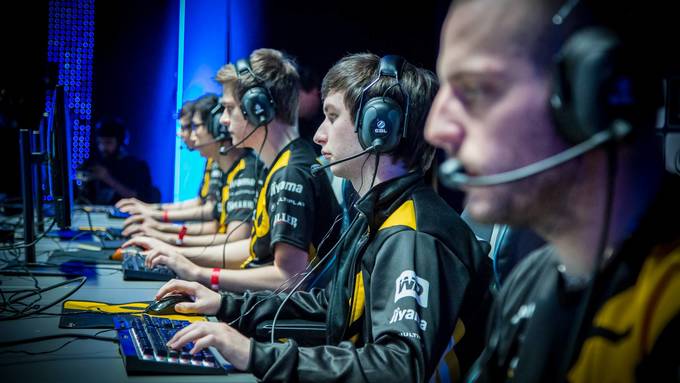 Team Dignitas are the first team to qualify for the Summer Heroes Global Championship after a sparkling performance in the first European regional qualifier.

The British organisation, led by support James “Bakery” Baker, established themselves as Europe’s most dominant Heroes of the Storm side with the undefeated performance.

Team Liquid, Fnatic, and Natus Vincere were among the teams who failed to dethrone Dignitas from the top spot, as the team marched to a second consecutive European Championship victory.

Dignitas defeated mYinsanity 3-0 in the final, a repeat of the final from the previous regional at ESL Katowice, to complete their rout of the region’s top eight sides. In both the final and the semifinal against Liquid, Dignitas looked on the verge of losing maps, but they managed to stay unshaken every time to hold on to their clean sheet.

Dignitas also represented Europe at the Spring Global Championship. Though their performance, and that of all Western sides, was disappointing in Korea, Dignitas did manage to defeat North American powerhouse Team Naventic. They were eliminated after a pair of losses to Korean side Team No Limit in a group that also included eventual winners MVP Black.