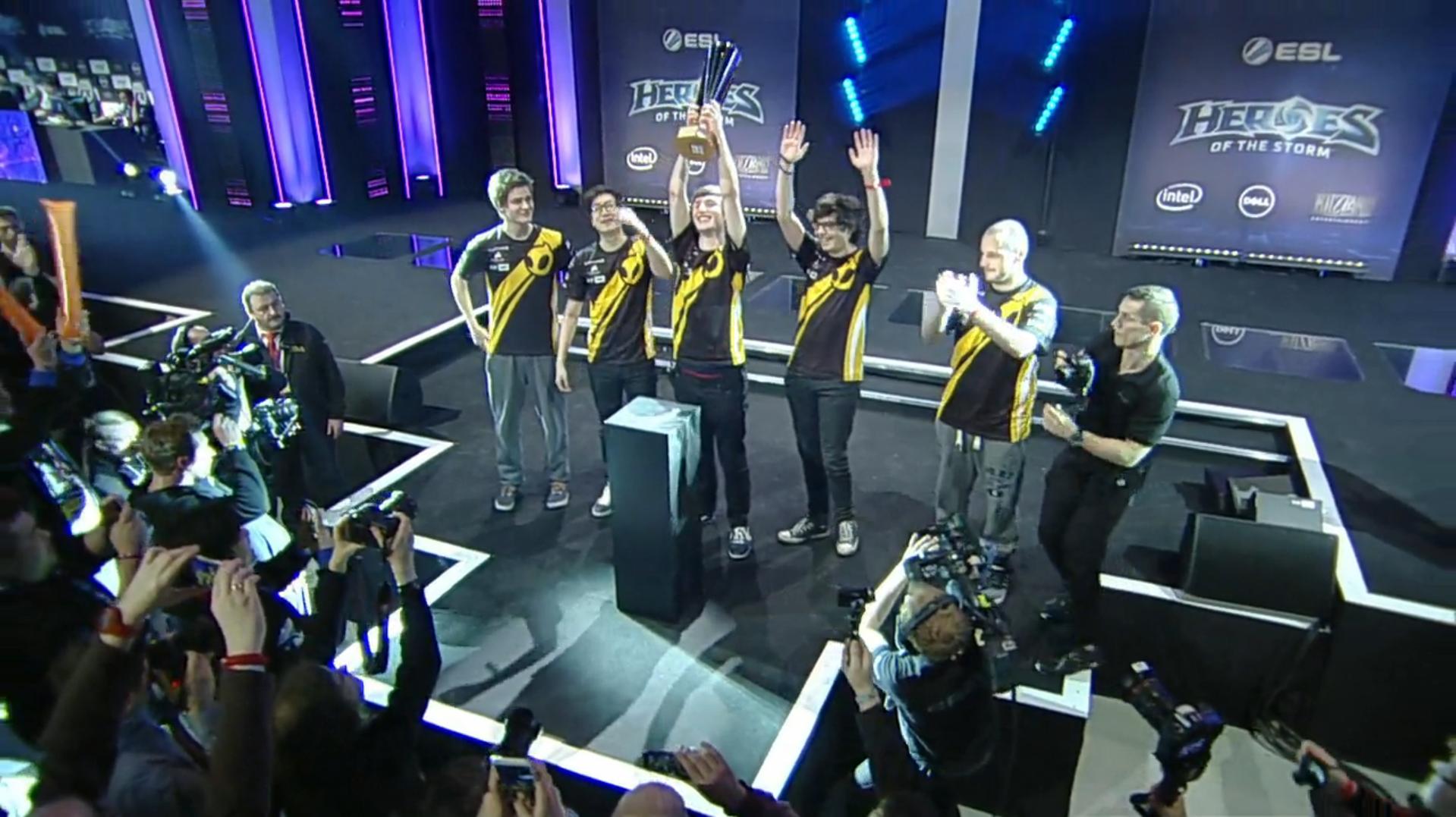 After falling just short last October, Team Dignitas triumphed in the Heroes of the Storm Spring European Championship in Katowice.

Dignitas defeated mYinsanity in the final in dominant fashion, clearly establishing themselves as the top team in the region.

The 3-0 final victory was a testament to Dignitas’ consistency and superior drafting, with the versatility of team captain and support player James “Bakery” Baker driving the team forward. For their victory, the team took home  $25,000 as well as the spot in the Heroes Spring Championship in Korea and a first LAN event trophy.

MYinsanity also claimed a berth for the finals in Korea and $20,000 thanks to a surprising run through the tournament to the final. Most of the lineup only joined mYinsanity in November, with Lyubomir “Splendour” Kozlovski and multi-game veteran Dennis “HasuObs” Schneider completing the lineup in January. The team only made it to the European Championship through the fourth and final qualifier.

European Championship winners Natus Vincere and multi-time DreamHack champions Team Liquid both failed to get out of their groups, with Dignitas twice avenging their previous losses to Na`Vi in the group stage.

MYinsanity and Dignitas will join Cloud9, Team Naventic, EDward Gaming, eStar Gaming, Negative Synergy, and Renevatio I in the Spring Championship in Seoul.