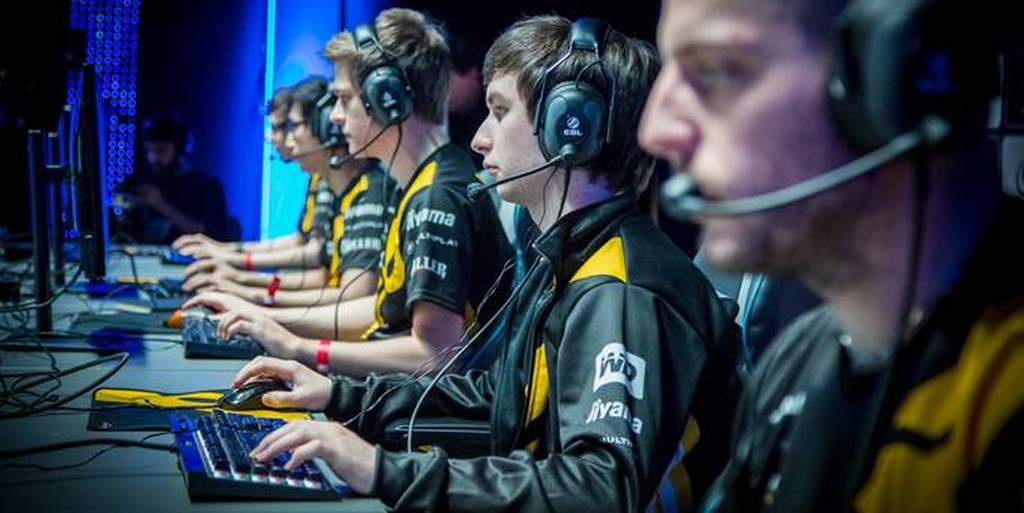 With one European Championship in the bag and another on the horizon, Team Dignitas is making a major roster change to prepare for the Heroes Global Championship.

Europe’s top Heroes of the Storm side has released flex player Jonathan “Wubby” Gunnarsson just a week ahead of DreamHack Tours, the second EU regional of the summer season. Former Na`Vi player Alexander “AlexTheProG” Grumstrup will replace him.

Wubby had been a part of the Dignitas lineup since early February, helping the team establish their dominance over Europe and participating in the Spring Heroes Global Championship. Wubby’s teammates had begun to question his “motivation and drive,” however, the team said in its statement.

Dignitas have already secured their place in the Global Championship, so they don’t have to worry about winning the tournament to qualify. Still, they’ll be fighting to take home the $25,000 first prize and another title for their collection.

AlexTheProG joins Dignitas after he and his Na`Vi teammates were released from the organization last week. They’d planned to stay together and find a new organization and retain their own spot at DreamHack Tours. The group has not announced how this latest development will affect that plan.