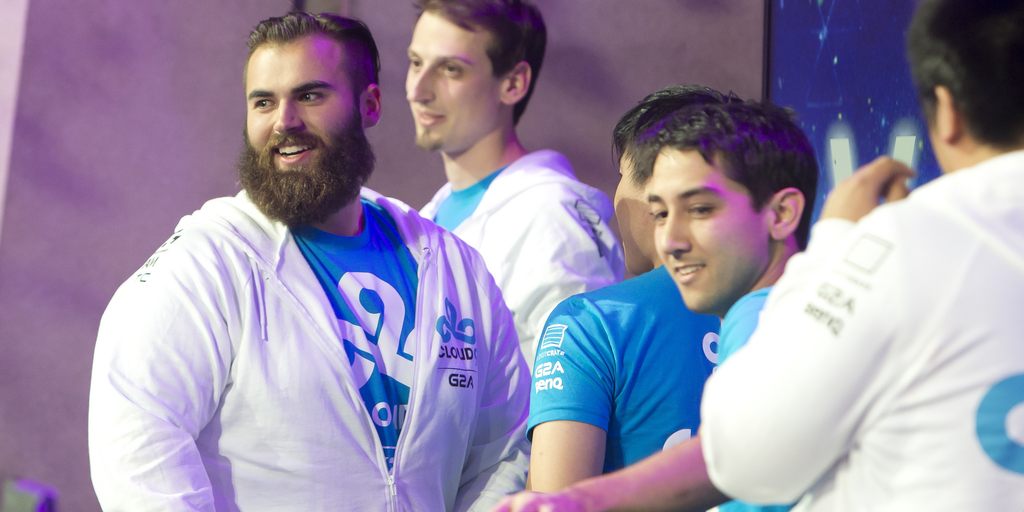 The eight team lineup for the first North American Heroes of the Storm regional of the summer season is now complete, and the 2015 world champions claimed a spot on their third try.

With Team Naventic, Tempo Storm, Gale Force Esports and Team Higher Consciousness winning the first two qualifiers earlier in the week, four spots were up for grabs in the third and final online bracket.

Thanks to the seeding of the qualifier the four favorites—Cloud9, COGnitive Gaming, Panda Global, and Gust or Bust—were kept apart and prevented from eliminating each other.

As a result the four teams had a relatively easy path to qualification. ELevate, who might have challenged Gust or Bust lost out early to Team Banana, while Panda Global faced possibly the toughest final boss taking down 2Arc Gaming 2-0.

Panda Global’s success was the first outing for the team’s new lineup after the organization acquired four players from Team Blaze in an unexpected and acrimonious split. Blaze’s owner accused Panda Global of not communicating with him and of poaching—something Panda Global vehemently denied to the Daily Dot.

Cloud9’s relatively late qualification came as a surprise to many, but they are still among the favorites to win the $80,000 regional in three weeks at DreamHack Austin. The winner of the event will qualify for the $500,000 Summer Global Championship, and represent their region on the international stage.