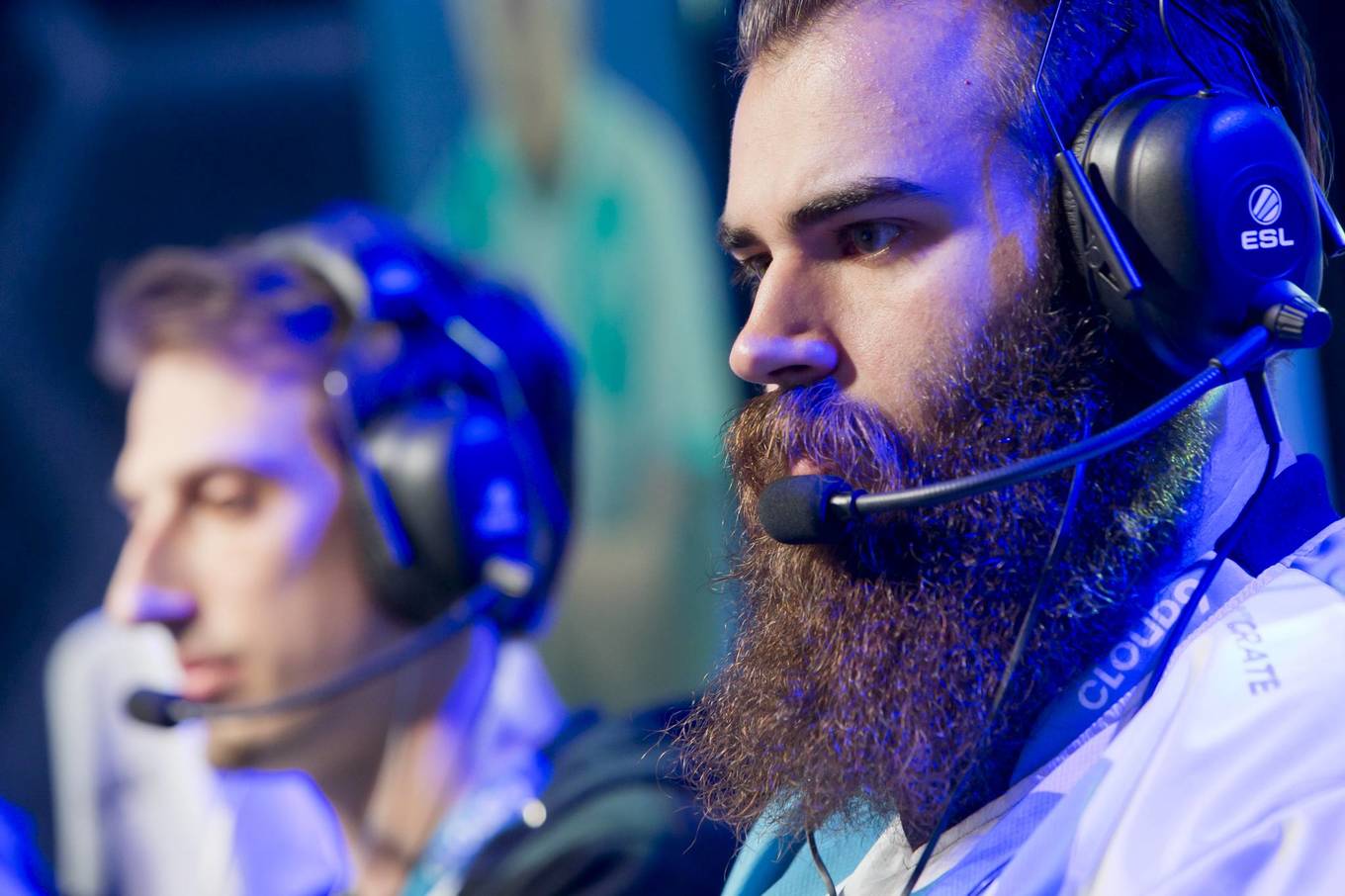 After two attempts at qualifying for the first North American Heroes of the Storm Summer regional, 2015 world champions Cloud9 have been unable to secure their spot.

With Team Naventic and Tempo Storm securing their spots earlier in the week, Gale Force Esports and unknown side Team Higher Consciousness (THC) shocked everyone to claim the next two places in the North American regional.

THC had an impressive run through the bracket, demolishing more-established teams Gust or Bust and COGnitive Gaming.

Cloud9 were on the receiving end of a 2-1 defeat upset to Gale Force after one misclick changed the entire momentum of the series in the final game.

Having claimed a kill on their opponents, Cloud9 decided to press their 5v4 advantage by taking their boss. Gale Force decided to contest this despite their disadvantage, and managed to get Keiwan “k1pro” Itakura to very low health. Cloud9 captain and support player Derek “Dunktrain” Arabian tried to heal k1pro—only to misclick and accidentally hit the near-full health Kun “iDream” Fang. The mistake cost Cloud9 the fight, and Gale Force promptly marched down the lane and closed out the game.

The Gale Force side only came together last week for the qualifiers, bringing in the former Panda Global pair of David “Roflcopter” Young and Heroes of the Dorm winner Michael Udall, and Steven “akaface” Anderson formerly of Team Blaze.

Panda Global and Team Blaze have both been part of the massive roster reshuffle ahead of these qualifiers, but last night Panda Global signed four of the five players on Blaze’s roster in one of the most shocking moves of the year so far. Panda Global’s new lineup will compete in today’s final qualifier, with Team Blaze’s future in the game in doubt.

The final qualifier has just got underway, with four teams completing the eight side lineup for the regional next month at DreamHack Austin. As the top four seeds Cloud9, COGnitive, Panda Global, and Gust or Bust will avoid each other in the bracket, giving Cloud9 a strong chance to still qualify—barring any more shock upsets.