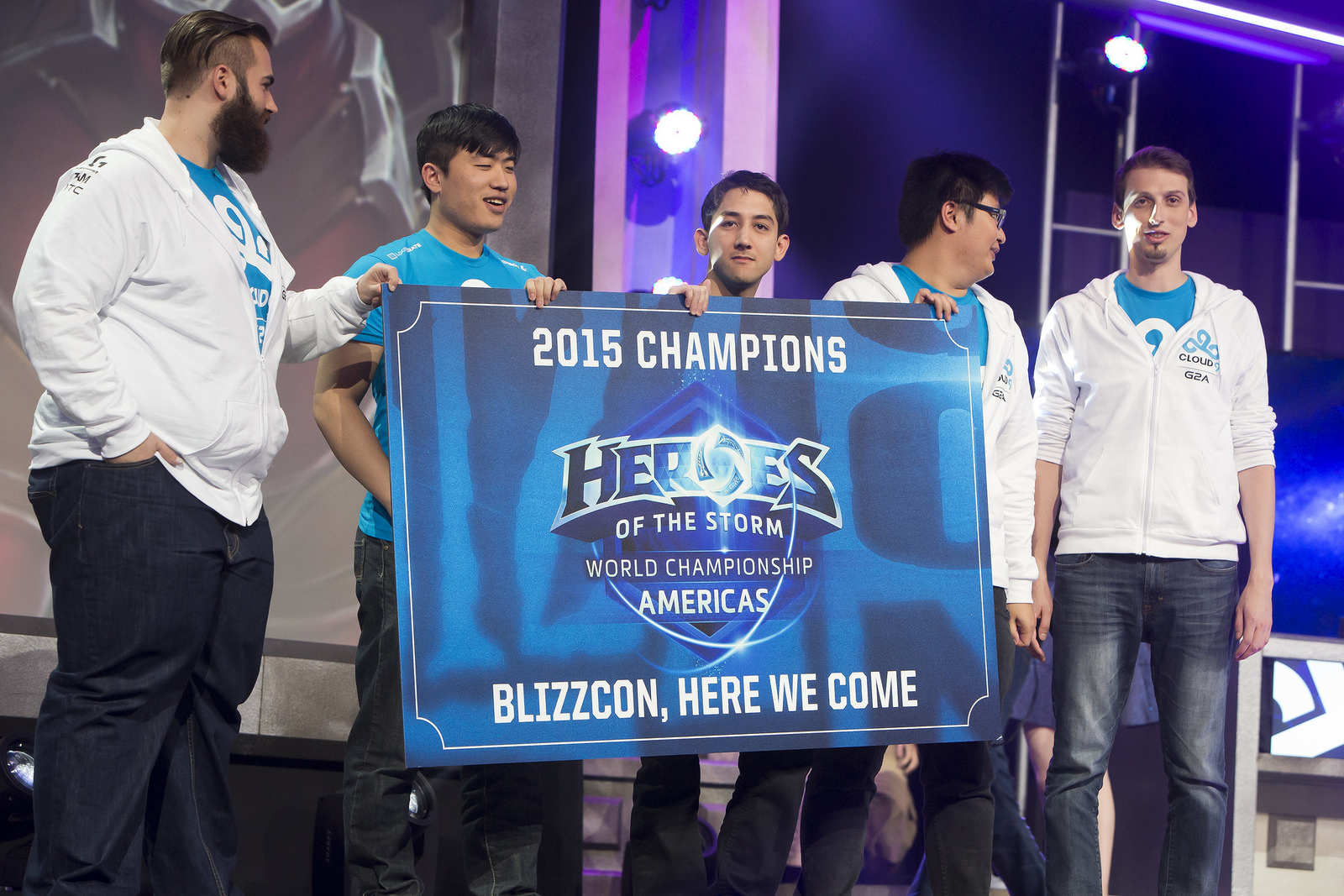 The Heroes of the Storm World Championship contenders that will represent the Americas had very different results in one of the last tournaments before the big show.

After overcoming Tempo Storm, Cloud9 bested Murloc Geniuses in the winner’s bracket final and the grand final without dropping a single game. Tempo Storm, meanwhile, finished the tournament without winning a match, losing to underdogs Team Blaze in the lower bracket.

With under two weeks to go until the World Championships, both Tempo Storm and Cloud9 brought out some lesser-seen picks ahead of the $500,000 tournament. Tempo Storm picked Chen multiple times, while both teams made good and effective use of Sylvannas and the newly dominant Tassadar.

The dip in form for Tempo Storm comes at exactly the wrong time ahead of the World Championships, with the performance of Christopher “Zuna” Buechter and others continuing to be a concern.

Cloud9, for their part, appear to be hitting their stride just before meeting the best teams from around the world—but something will have to change for Tempo Storm if they’re to compete at their best.

Image by Carlton Beener via ESL/Flickr