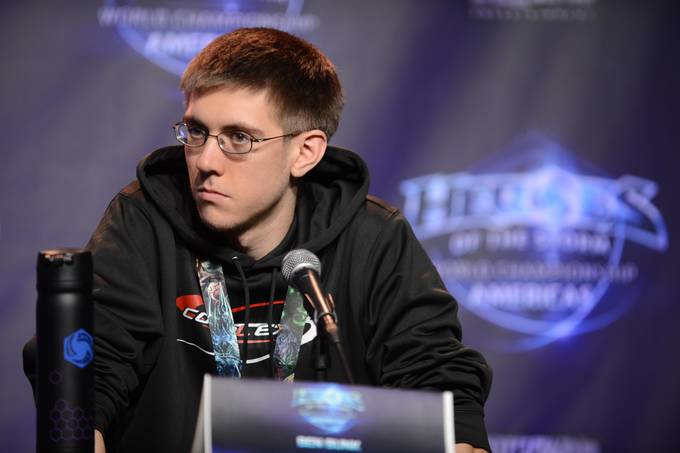 The inaugural Heroes of the Storm world champions Cloud9 have struggled recently, and now the team is looking to make a roster change to reverse its fortunes.

Cattlepillar will replace tank player Taylor “Arthelon” Eder, who joined the team from Bob Ross Fan Club (later Team Naventic) in December. It’s unclear if Arthelon has been dropped, or left the team of his own accord, but the move comes after Cloud9 failed to qualify for the second North American Summer regional at the first three attempts.

The team have just one chance remaining—the final invitational qualifier this weekend. If Cloud9 do not qualify, it will be the first North American regional championship they have not taken part in since the game’s inception.

According to Faye, the move creates significant problems for Brain Power. The team were in talks with new sponsors, but not having a complete lineup makes those moves less likely. Brain Power also now have only a few days to secure another warrior player for the North American regional, with former Tempo Storm players Quinn “Srey” Fischer and Aaron “Erho” Kappes mentioned as potential options.

Arthelon has come in for a fair amount of criticism in recent months, with many believing that Cloud9 are underperforming. Since signing Arthelon in favor of Heroes of the Dorm champion Fan Yang, who later replaced Arthelon on Naventic, Cloud9 has lost two major finals to Naventic—most recently the first North American Summer regional at DreamHack Austin.

Arthelon was previously on Tempo Storm, but left that team in November after personal issues had plagued the side and significantly affected the team’s form.