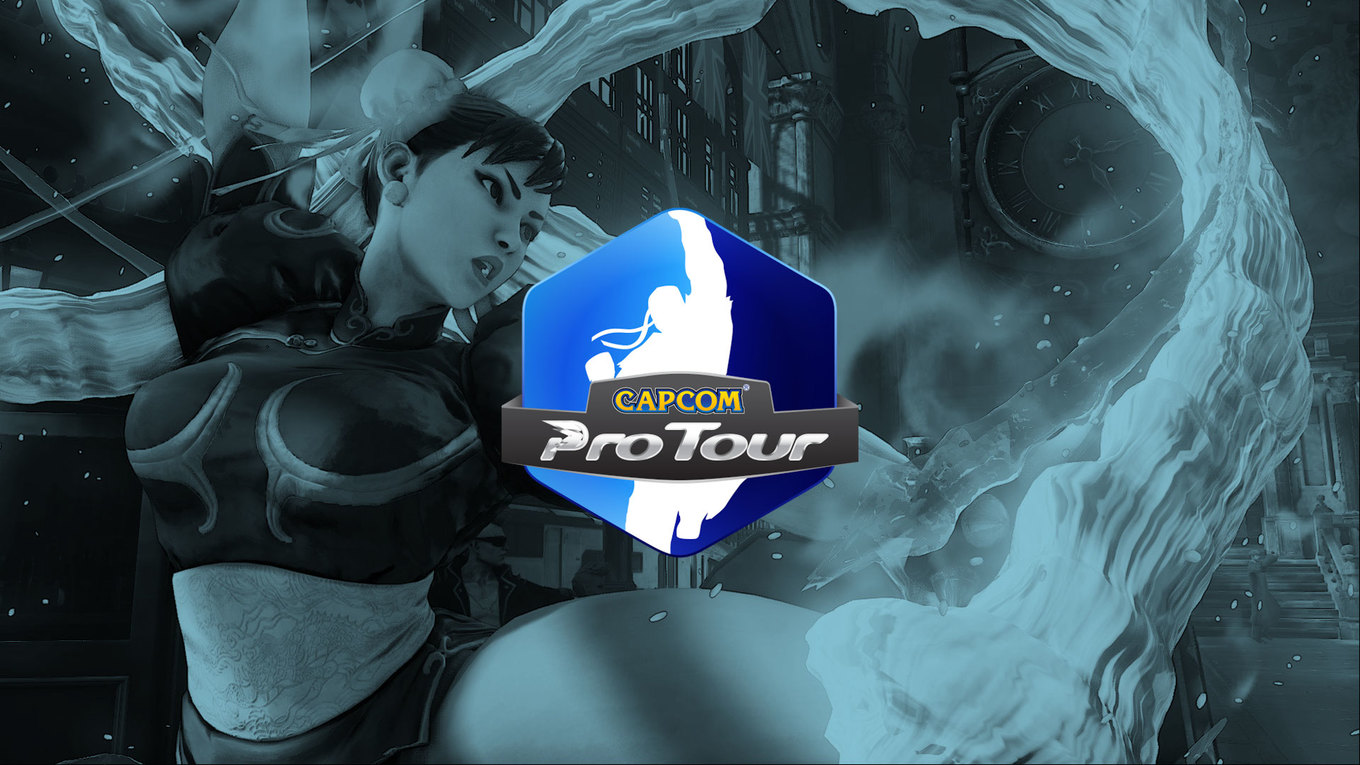 The one thing it didn’t bring was clarity.

Three tournaments took place this past weekend to kick off the second half of the Pro Tour season. There were plenty of points to be won and many opportunities to move up the Pro Tour standings. All three tournament fields included players hoping to solidify their grasps on Capcom Cup berths with wins, as well as plenty of players hoping to jump start their season with big performances.

The winners of each event all had one thing in common: they all entered the weekend with fewer than 75 points. All three winners went from pretenders to contenders in the blink of an eye, while nobody was able to lock up a place in the $250,000 season finale this week. In short, an already-crowded qualification picture is now even more crowded.

If you missed any of this past weekend’s action, here’s a recap of what happened and what it means to the Capcom Cup qualification picture.

Egami “MOV” Joe scored a thrilling win at Sonic Boom: Summer Edition in Madrid, Spain on Sunday. MOV, who was coming off of his top-eight finish at Evo two weeks ago, defeated three Pro Tour event winners in the losers’ bracket to reach the grand final against fellow Japanese player Haitani Tatsuya. Once there, MOV erased a 2-0 deficit to win the first set 3-2, then scored a 3-1 victory to take home the title.

MOV earned a spot in the European regional final with the victory. He joins Problem X, CCL, Mister Crimson, Ho Kun Xian, and Arman “Phenom” Hanjani as qualifiers for the November event.

MOV had just eight points three weeks ago. Now, thanks to this win and his fifth-place finish at Evo, he’s in the thick of the hunt for a Capcom Cup berth with 200 points. He still needs to do plenty of work—I project 375 points will be needed to qualify via the global leaderboard—but he’s given himself a fighting chance to reach that number.

Haitani’s second-place finish brings him to 356, just outside of that cutline. It’s hard to imagine he wouldn’t be able to get there over the final 38 events, but he still has work to do.

As for the Europeans in the field, they all saw their chances at Capcom Cup qualification suffer.

Problem X maintained his lead in the European standings, but this was a missed opportunity to gain some breathing room. Luffy’s third-place finish leaves him in virtually the same position as he was before the weekend began. CCL’s fourth-place result helps him, but not significantly. And with yet another week of Asian players taking home the lions’ share of points at a European event, the odds of any European player qualifying through the global leaderboard took a big hit.

Ricki Ortiz claimed victory at Defend the North in New York on Sunday to take home her first Pro Tour title in nearly two years. Ortiz dominated during Sunday’s finals with 3-0 victories over Antwan “AlucarD” Ortiz (no relation) and Kenneth “K-Brad” Bradley to reach the grand final, where she beat Du “NuckleDu” Dang 3-1.

Ricki Ortiz earned a place in the North American regional final with her performance. She officially clinched her spot in that event before the grand final began, as NuckleDu had already qualified.

Ortiz’s win was a much-needed breakthrough. She had finished in the top 16 of six Pro Tour events before this weekend, including five top-eight finishes. However, the Pro Tour format rewards victories far more than it rewards consistency, and Ortiz had not finished higher than fourth place in any of those events. With the win, she now sits in third place on the North American leaderboard, which would be good enough to qualify for Capcom Cup if it were held today. Ortiz is not out of the woods yet, but she controls her own destiny the rest of the way.

Julio’s 32-point haul for his third-place finish brings his season total to 355, just one point behind Haitani. He still needs to earn some points, but it’s hard to see him not getting into the Capcom Cup field at this point.

K-Brad and NuckleDu would both be in Capcom Cup if the season ended today, but both still have much work to do to secure their spots. K-Brad will have a chance to do some of that work this weekend as he is one of three high-profile American players set to attend VS Fighting in the UK.

Miky “XsK_Samurai” Chea edged out Eric “Sugi” Moore in one of the most entertaining grand finals of the season to win the first online Pro Tour event of the 2016 season. With the win, XsK_Samurai became the eighth player to qualify for the North American regional final in November.

XsK_Samurai, who entered the final from the losers’ side of the bracket, fell behind 2-1 and was reduced to a pixel of health in the decisive round of Game 4. He fought his way back to win the round, took the fifth game to reset the bracket, then raced to a 2-0 lead in the second set. Sugi fought back to tie things at 2-2, but XsK_Samurai clutched out a tense final game to earn the victory.

XsK_Samurai had just two points to his name before this past weekend, so he is still well outside of qualifying position despite his victory. He’ll need some great results in the second half of the season to earn a place in Capcom Cup, but this win could be the catalyst for a great run.

Sugi’s path to Capcom Cup is incredibly difficult despite his second-place finish. He has not had much offline success this year, including a 1-2 performance at Evo. His only path may be a win at the second North American online qualifier next month.

The online tournament was a missed opportunity for both FChamp, who tied for seventh, and Brentt “Brenttiscool” Franks, who tied for ninth. FChamp remained in the top 25 on the global leaderboard, but he lost ground to both Ricki Ortiz and NuckleDu, making his path to Capcom Cup all the more difficult. Brenttiscool remains well outside of qualifying position as his two-point haul did nothing to close the 120-point gap between himself and the current contenders.