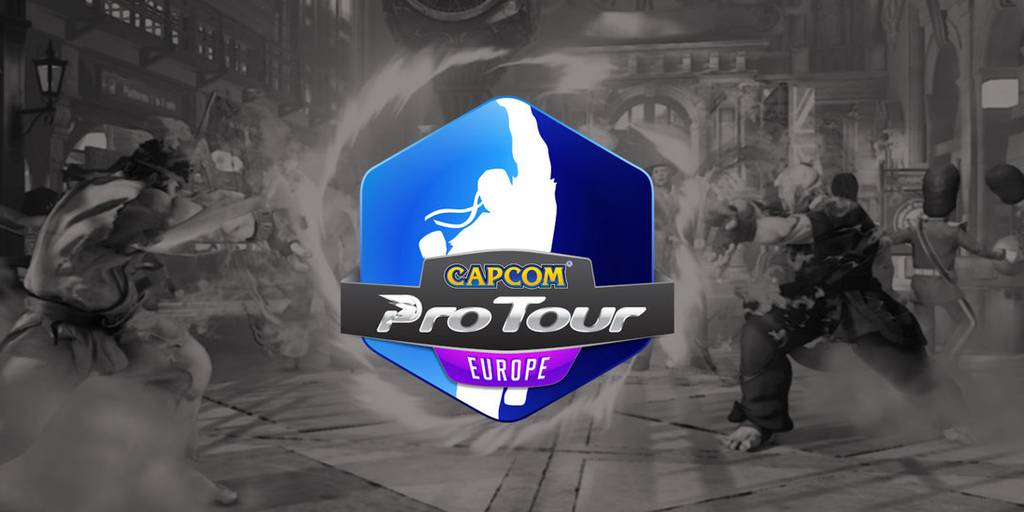 Plenty of storylines will be on display this weekend as another trio of events fill this week’s Capcom Pro Tour schedule.

Last weekend’s tour action featured great Street Fighter V play on three continents, saw Momochi Yusuke secure a place in the Capcom Cup, and included the sudden expulsion of a major team from Pro Tour events. The slate of events on tap have a tough act to follow, but there’s plenty of reason to believe the play—and hopefully just the play—will be able to serve up an entertaining follow-up.

The headline event this weekend will be Combo Breaker in St. Charles, Ill., where a field of 640 players—including many of America’s strongest players and perhaps one platinum-selling rapper—will try to stop Justin Wong from winning a fifth Pro Tour event. Many of Europe’s best will be in Frankfurt, Germany for FFM Rumble, while Mexico’s finest will try to defend home turf from a few Californian visitors at Japonawa in Tijuana.

There are plenty of storylines to go around, but three in particular jump out at me. Here are the three I’m watching this weekend:

Who can bounce back from Stunfest?

FFM Rumble – Begins Saturday at 6am ET/3am PT on twitch.tv/fight_club_nrw

The European contingent at last weekend’s Stunfest played well, but not well enough to dethrone their Asian counterparts. Asian players took all of the top eight positions—and the valuable Pro Tour points that went with them—at the French Premier event for the second consecutive year. With no European able to make a charge up the leaderboard last weekend, a strong showing at FFM Rumble will be even more critical to players hoping to earn a spot in the Capcom Cup.

Four European players did finish among the top 16 last weekend, and all four will be in Frankfurt. Olivier “Luffy” Hay has been perhaps the best player in Europe over the past month with three non-Tour wins, the last of which was an 8-0 run through the round-robin Kakutop League. He finished tied for 13th alongside Emanuele “CharmingRogue” Lo Presti, who recorded his best-ever Pro Tour finish at the event. Marcus “Packz” Parker eliminated a pair of Capcom Cup 2015 qualifiers on his way to a ninth-place finish. And while Nathan “MisterCrimson” Massol earned a seventh-place finish at FrogByte, his ninth-place run this past weekend was arguably his strongest performance since his season-opening win at Cannes Winter Clash in February.

Japonawa is not a Premier event, which means that the winner is not awarded a spot in the Capcom Cup. That may just be a technicality for Julio Fuentes, who enters the weekend in fifth place on the global Pro Tour standings. A win at Japonawa would improve his position to third place behind only Lee “Infiltration” Seon-Woo and Justin Wong. More importantly, a win would bring his total up to 403 points, which will almost certainly be enough to secure a place at Capcom Cup.

A victory in Mexico is not a sure thing for Julio. The field includes Zeng “Jiewa” Xijie, who has already recorded two top-eight finishes on this season’s tour. His best performance was a third-place finish at Texas Showdown, but one of his losses at that event was to Julio in six straight rounds. Javier “Cast Blanka” Castaneda, who finished second at the Ultra Street Fighter IV tournament at Japonawa 2015, will also be in attendance, as will Julio’s “Trinity” teammate Brentt “Brenttiscool” Franks.

Despite his position atop the global Pro Tour leaderboard, Justin Wong is far from a clear-cut choice as the world’s best Street Fighter V player. His position as the best player in the U.S, however, can not be denied. He has won four Pro Tour events this year, including the last three events to take place on American soil. But it’s not just that he wins, but how he wins; he was rarely tested in his wins at Northwest Majors, DreamHack Austin, and Toryuken. He enters Combo Breaker as the clear favorite despite the number of top players present in the 640-player bracket.

If anyone is to deny Wong a fourth consecutive Pro Tour victory, it could very well be Ryan “FChamp” Ramirez. FChamp lost 3-2 to Wong in the winners’ final of Toryuken last weekend, but their set was the only time that Wong appeared to be vulnerable. Northwest Majors was the same story, with Wong narrowly winning his set with FChamp but destroying everyone else in his way. If FChamp can get another shot—and with finishes of fifth or better at each of the last four North American events, there’s no reason to bet against it—the third time could be the charm.