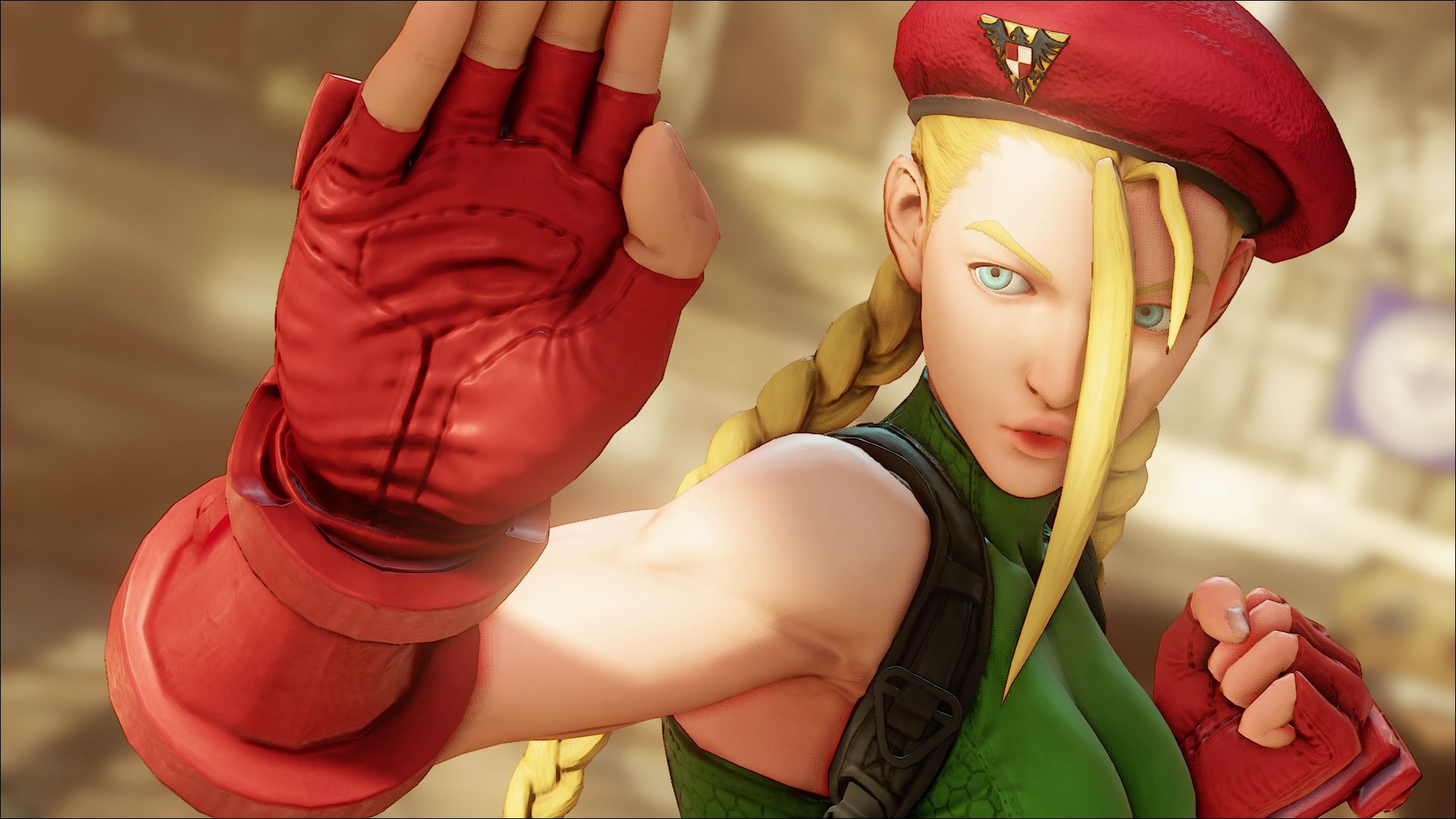 If you’re a fan of Cammy in Street Fighter V, Sunday’s Capcom Pro Tour action gave you plenty of reason to celebrate.

Reigning Capcom Cup champion Inoue “Kazunoko” Ryota took top honors at Tokyo Button Mashers on Sunday. He claimed victory at the season’s first Japanese Pro Tour event with a 3-0 win in the grand final over “Yukadon,” who was known for much of his Street Fighter IV career as “Isesuto.”

Kazunoko secured a place in the Asian regional final in November with the victory. Perhaps more importantly, he earned a vital 128 points in his quest to return to the Capcom Cup and defend his title. He entered the weekend with just 10 points to his name.

Despite the amount of talent present in Tokyo, there was no answer to be found for Kazunoko’s Cammy. He scored 2-0 victories over Onuki “Nuki” Shinya and Umehara Daigo on his way to the winners’ final. A 3-1 win over Yukadon in that round was the only blemish on his record in the tournament’s final stages, and even that was avenged in the grand final when he pulled off a comfortable 3-0 win to seal the tournament.

Yukadon’s name might not be as well known to Western fans as the rest of the top eight finishers at the event, but that may soon change after wins this weekend over Daigo, Haitani Tatsuya, and Nemoto “Nemo” Naoki.

Daigo finished in third place a day after announcing that he was Twitch’s first global ambassador. He was involved in two of the tournament’s best sets: a 3-2 win over Nemo in the winners’ quarterfinal and a 3-2 loss to Yukadon in the losers’ final. Nemo would go on to finish fourth.

Kishida “Go1” Goichi and Egami “MOV” Joe tied for fifth place, while Haitani and Ishii “VX” Kohei rounded out the top eight. The four points Haitani earned for his seventh-place finish extended his narrow lead atop the Asian regional leaderboard to eight points.

Kazunoko wasn’t the only Cammy player to take home a trophy on Sunday.

Evil Geniuses’ Kenneth “K-Brad” Bradley made the most of his return to South America on Sunday with a win at The Fight 2016 in Bogota, Colombia. He earned the title with a 3-0 win in the grand final over Felipe “Misterio” Torres of Chile, who won Lima Salty 3 two weeks ago.

K-Brad previously finished second to teammate Justin Wong at Cacomp Arena Jam in Brazil. His victory this weekend means that K-Brad will join Wong in the Latin American regional final in November. Misterio already qualified for the regional final via his win in Lima.

K-Brad was one of three players from outside the Latin American region to enter The Fight, and all three visitors finished in the top four places. Misterio was followed in the standings by Zeng “Jiewa” Xijie of China, who recently moved to California. Wilfried “Will2Pac” Jean-Baptiste of France became the first person to earn Pro Tour points in three different regions with his fourth-place finish.

With K-Brad’s win, players from the U.S. have won three of the four Latin American events that have taken place. Besides Wong’s win in April, Chris Tatarian finished in first place at last weekend’s Japonawa in Mexico.

K-Brad and Misterio both moved into the top 10 on the Pro Tour global leaderboard. Both players are also tied atop the Latin American regional leaderboard with 192 points each. Wong and Tatarian, each with 128 points, are currently tied for third in Latin America.