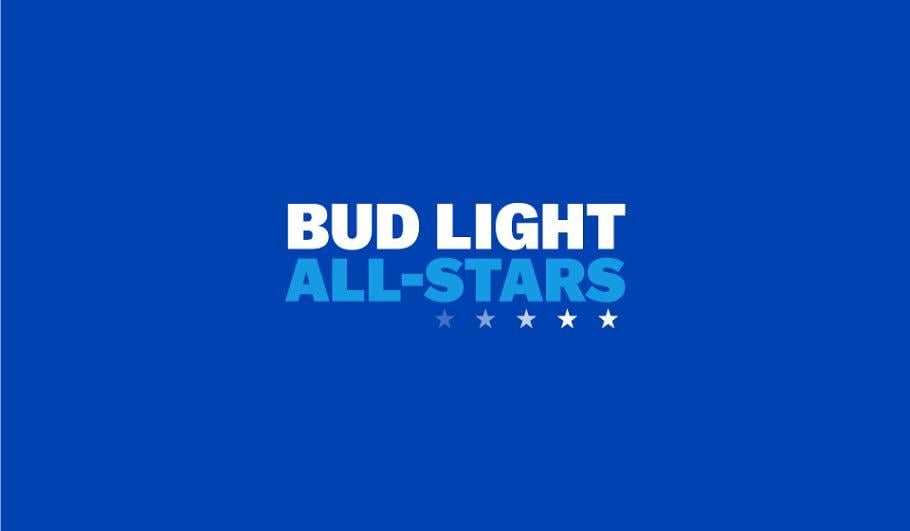 When the beer brand announced two weeks ago that it would make an esports play, there was hope that its presence would perhaps open up new avenues for players and organizations. Other adult-oriented brands have long been a part of the esports world, but few of them are part of a company that brought in nearly $10 billion in profit in a single year, as Bud Light’s owners Anheuser-Busch InBev did in 2015. The company would certainly have the resources to make a big play if it wanted to do so.

Judging by the list of nominees that could be named Bud Light All-Stars, the company will not be making that big play.

The nominees—twenty players across five different games—were revealed on Saturday night during a baffling stage show at DreamHack Austin. Between skits that included providing commentary for cheese grating and listing off rejected video game titles such as “Immortal Wombat” and “Assassins Read,” co-hosts Chris Puckett of MLG fame and Kristine Leahy of American Ninja Warrior listed the Hearthstone, Counter-Strike: Global Offensive, Street Fighter, Halo, and Heroes of the Storm players who could be announced as All-Stars at E3, if they receive enough votes on Twitter.

The show’s attempts at humor were painful, but its attempts at convincing the viewers that all the listed players were worthy of being called all-stars were just as awkward.

Do you need to be among the world’s elite players to be nominated? Apparently not. The Street Fighter nominees include players currently ranked 192nd and 216th in Shoryuken.com’s Street Fighter V player rankings.

Do you need to be a part of a successful team? Apparently not. Two of the four nominees from Counter Strike: Global Offensive are members of Winterfox, who finished eighth out of 12 teams in the most recent North American ESL Pro League.

This is not to imply that any of the nominees are bad players or would be poor choices for a brand like Bud Light. All 20 nominees could very well represent the brand well and serve as great brand ambassadors. But that’s why Bud Light All-Stars already feels like a failure: it’s a brand ambassador search poorly disguised as a campaign to find the best-of-the-best.

To be fair, Bud Light had to skip many potential choices as many players and teams are sponsored directly and indirectly by companies who may view the beer brand as a competitor, according to Street Fighter nominee Ryan “FChamp” Ramirez. And there is nothing wrong with using criteria other than results when partnering with a player, through sponsorship or other means. Whomever a company associates with is a representative of their brand and image, and the best person for that job isn’t always the player with the best results.

Perhaps this is merely a branding issue. Calling someone an “all-star” implies that being among the best is a prerequisite, and the hosts repeatedly said that it was one of the requirements for the players who made the short list. The phrase was chosen because it conveys greatness, and they want greatness and other positive qualities associated with their brand. But the phrase also creates a level of expectation among fans.

When the best selling point you can find for a potential all-star is that he’s the 51st-best player in the world in Ultra Street Fighter IV—a fact the event unironically touted on Chris Tatarian’s behalf—then it’s unlikely that those expectations will be met.