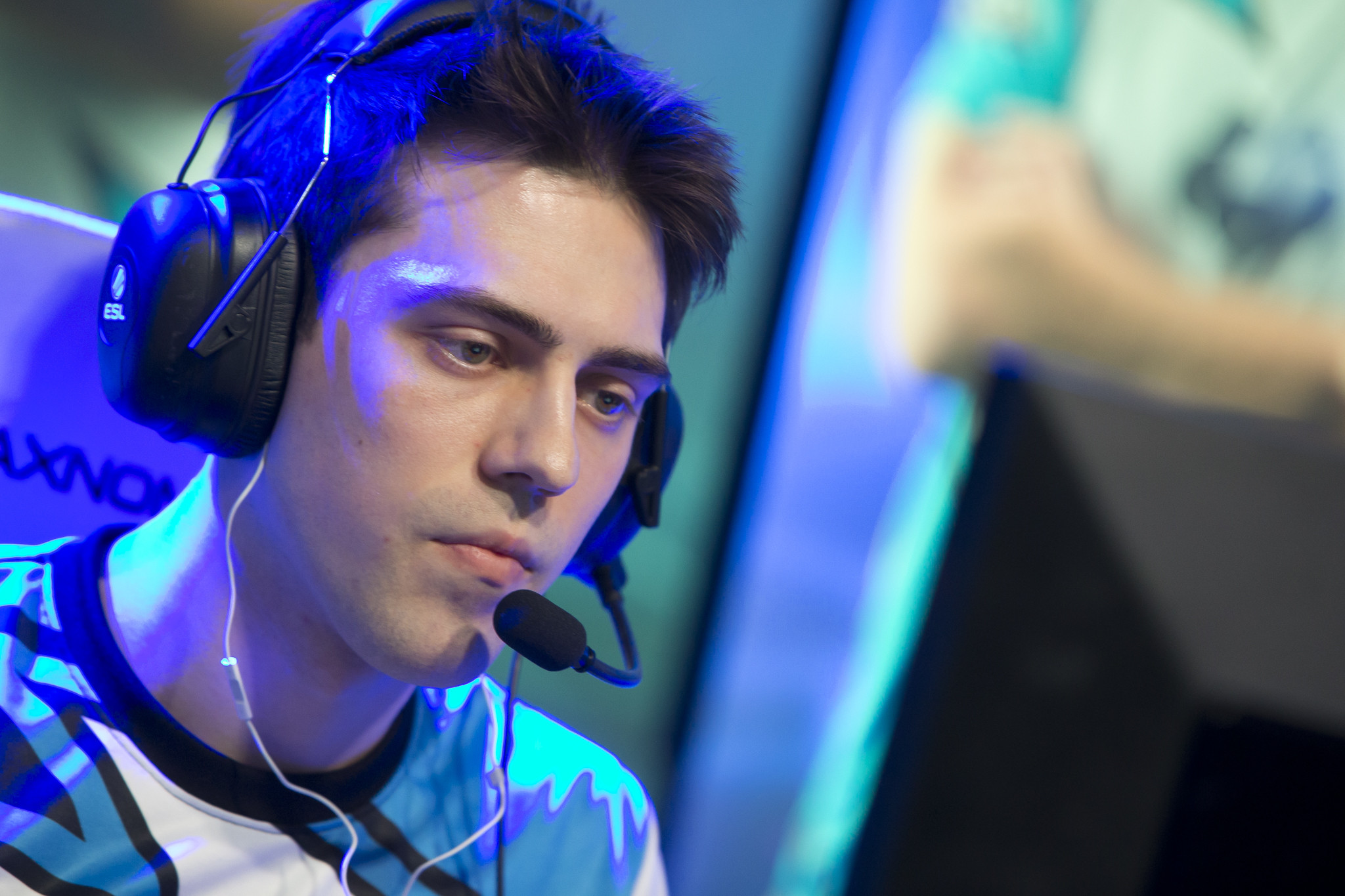 After losing their tank to a last-minute grab from Cloud9, the side formerly known as COGnitive Gaming have secured a fifth player for next week’s NA Heroes of the Storm regional.

Brain Power will bring in former Tempo Storm player Quinn “Srey” Fischer as its tank for the regional.

Srey spent the first four months of the year on Tempo Storm, before leaving the team in April as part of a major roster shakeup. He’s one of 10 players to leave or join Tempo Storm since last year’s World Championship, as the team looks to recapture the success that saw them considered the top team in North America for much of 2015.

Tempo Storm will also be playing with a stand-in after Aaron “Erho” Kappes departed the team just a month after joining. Ed “TigerJK” Hong will fill the fifth slot for the team.

Brain Power’s former tank Ben “cattlepillar” Bunk will play with Cloud9 at the event after the inaugural world champions parted ways with Taylor “Arthelon” Eder. The move was revealed by cattlepillar’s former teammate Kayla “Faye” Murray last week, but it is not known yet if the German will remain on the roster beyond the regional.

Cattlepillar will play his former side in both teams’ opening match of the group stage next week. Gale Force Esports and Team Name Change—the former Team Higher Consciousness—make up the rest of Group B.