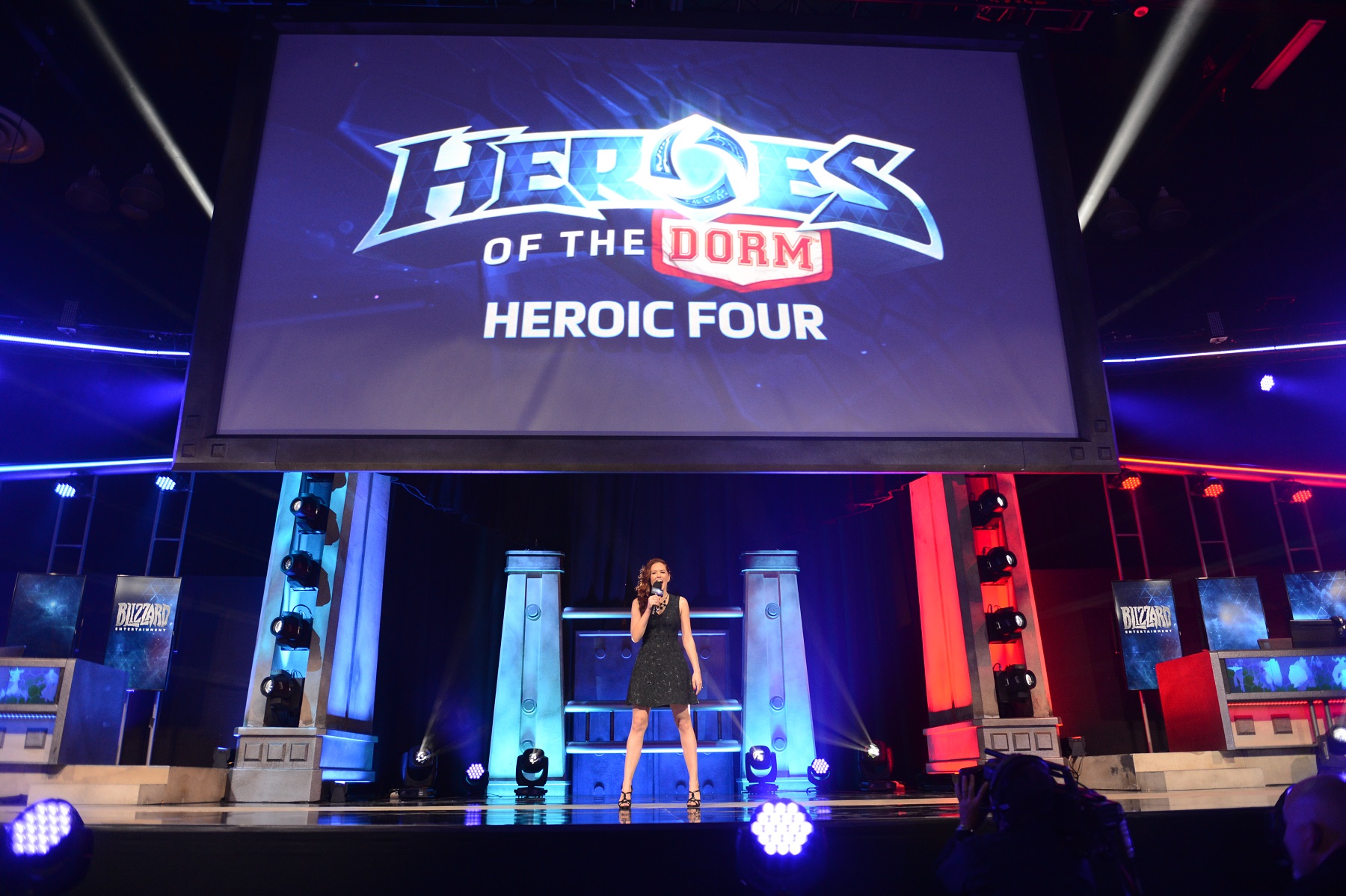 Do you think you can predict the entire Heroes of the Dorm bracket? If you can, Blizzard Entertainment will award you $1 million.

That means getting each of the 63 Heroes of the Storm matches correct during the Heroes of the Dorm bracket play, which will be held March 28 to April 19. Blizzard is also giving away $10,000 for the entry that predicts the most winners—since guessing the whole thing is a pretty long shot.

Heroes of the Dorm is a collegiate-level Heroes of the Storm tournament put on by college esports association Tespa in collaboration with Blizzard. Dorm has been around for four years now, with UT Arlington taking home first place in 2017 after being runners-up the year before.

A bracket challenge awarding a massive prize aligns the college tournament with something akin to college basketball’s March Madness event. Filling out brackets for NCAA basketball is a major part of college sports—with fans putting money on the line as they root for their top picks. Bragging rights are also at stake for fans to boast their analysis skills, and with Heroes of the Dorm’s bracket challenge, it’s coming to esports, too.

Heroes of the Dorm’s top four teams will advance to the live event, held May 12 at Blizzard Arena in Burbank, California.