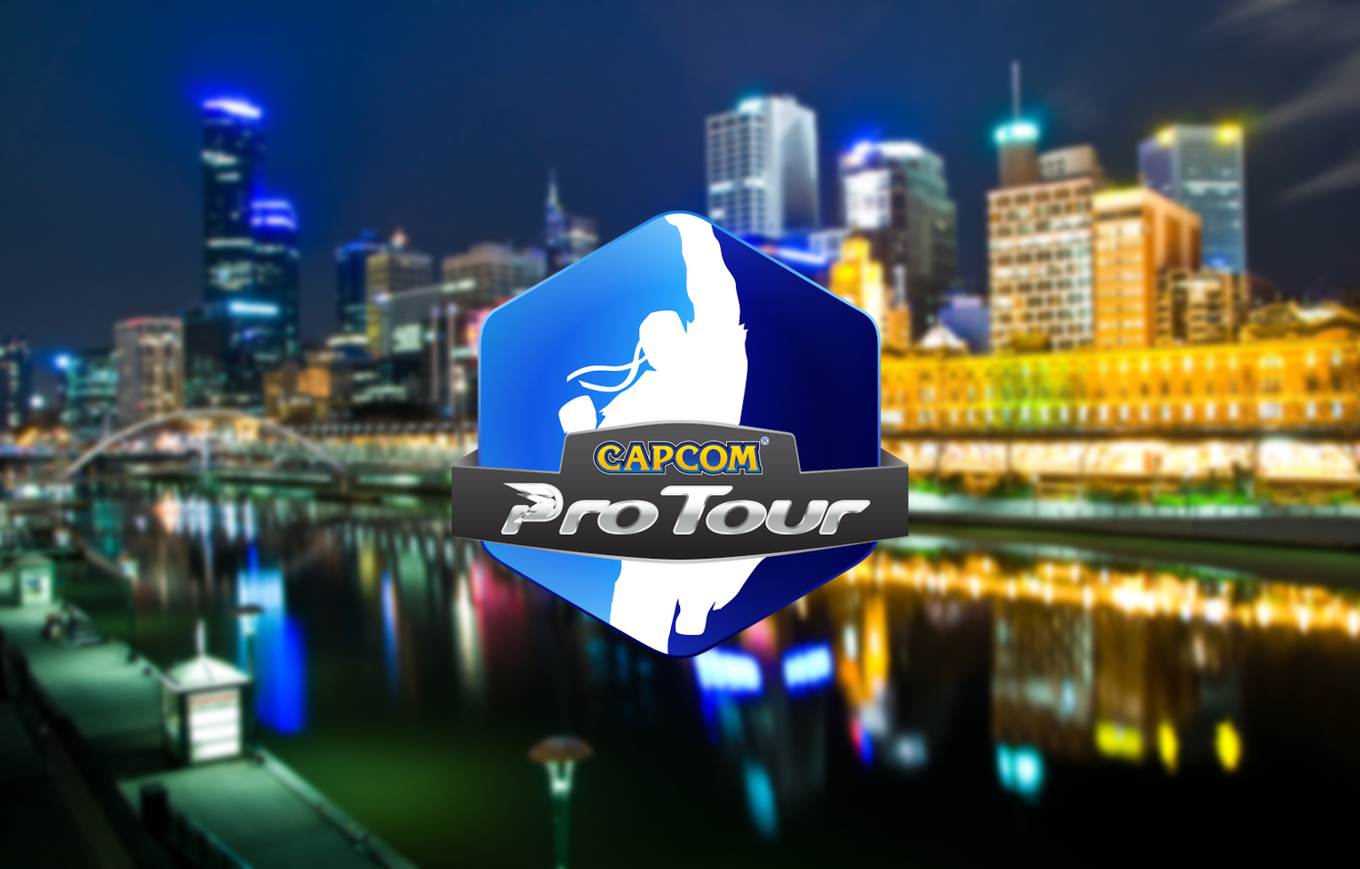 For the first time in more than a year and a half, the Capcom Pro Tour heads to Australia this weekend.

Battle Arena Melbourne 8 marks the first time that the Land Down Under will host a Pro Tour event since Shadowloo Showdown V in August 2014. The Australian Street Fighter tournament scene is a bit different now than it was during the tour’s last visit. The nation’s “big three” of tournaments is down to a “big two” after the recent demise of the Shadowloo Showdown series, which means that Battle Arena Melbourne and August’s OzHadou Nationals are even more important to the local scene. Almost anybody who’s anybody among Australian players will be looking to make a name for themselves this weekend.

More than 160 of Australia’s best players will be in the Melbourne field, more than twice the number that turned out for last year’s non-Pro Tour edition. They’ll be joined by four Asian stars who are also among the world’s best players; Singapore’s Ho Kun Xian and Japanese stars Momochi Yusuke, Haitani Tatsuya, and Hayashi “Mago” Kenryo.

Here are three of the biggest storylines to watch when the action kicks off on the New Game Plus Twitch channel on Friday night at 8pm ET/5pm PT.

Will Somniac be the Wizard of Aus?

The four Asian visitors will be heavily favored to sweep the top four places in Melbourne. This is partly due to their immense talent, but also due to a perceived lack of talent among the local players. Fairly or not, Australia is not known as a Street Fighter hotbed.

Xavier “Somniac” Nardella could be the best chance to change that perception. Somniac won the Ultra Street Fighter IV tournament at last year’s event and made an impressive run to a top-eight finish at the Last Chance Qualifier for last year’s Asia Finals. He enters the weekend ranked 12th in Street Fighter V‘s online rankings, best among both Australians and M. Bison players. A first-place finish will be tough to achieve, but Somniac just might have the skill to make it happen.

Is Momochi back to his dominant ways?

From late-2014 through the middle of last year, Momochi Yusuke was a consensus pick for the world’s best Ultra Street Fighter IV player. He won Capcom Cup 2014 and Evo 2015, the two most prestigious events of that span. Even with a disappointing 17th-place finish at Capcom Cup 2015, he ended the Ultra era No. 1 in the world in Shoryuken.com’s player rankings. Momochi has yet to reach those heights in Street Fighter V. He failed to reach the top 16 of either of this season’s first two Premier events, Final Round and NorCal Regionals, but he has recently shown signs that he might be able to return to dominance.

He recorded a win over Justin Wong, currently #2 in the Pro Tour global standings, on his way to a top-eight finish at Red Bull Kumite. More recently, he turned in a dominant performance at the Street Fighter V Crash semifinals with consecutive wins over Evo champions Xian, Ai “Fuudo” Keita, and current consensus #1 player Lee “Infiltration” Seon-Woo. His Crash performance was in a single-game format, but he still looked the part of a player who could take down anyone and everyone. If he continues to play that way in Melbourne, he just might leave Australia with another title in hand.

Can Haitani finally get a win?

Haitani is the only one of the four big-name visiting players who failed to qualify for Capcom Cup last year. It wasn’t for a lack of trying though, as he traveled to many events at the end of last year in hopes of making the cut. Despite his second-place finish at Brazil Game Show—where he lost the Capcom Cup berth to Keoma Pacheco in the grand final—he wasn’t able to muster enough points to earn a trip to San Francisco.

Haitani has put himself in a far better position to qualify this time around. He entered only one Pro Tour event before Evo last year. Thanks to new sponsorship deals with YouDeal and Majestic, Battle Arena Melbourne will be Haitani’s fourth Pro Tour event in 2016, and he has finished in the top eight of each of the previous three. But the Pro Tour format puts a heavy emphasis on winning, and Haitani has yet to finish better than fourth on the tour this year. This weekend could be his best opportunity to earn a victory and jump-start his push to Capcom Cup.