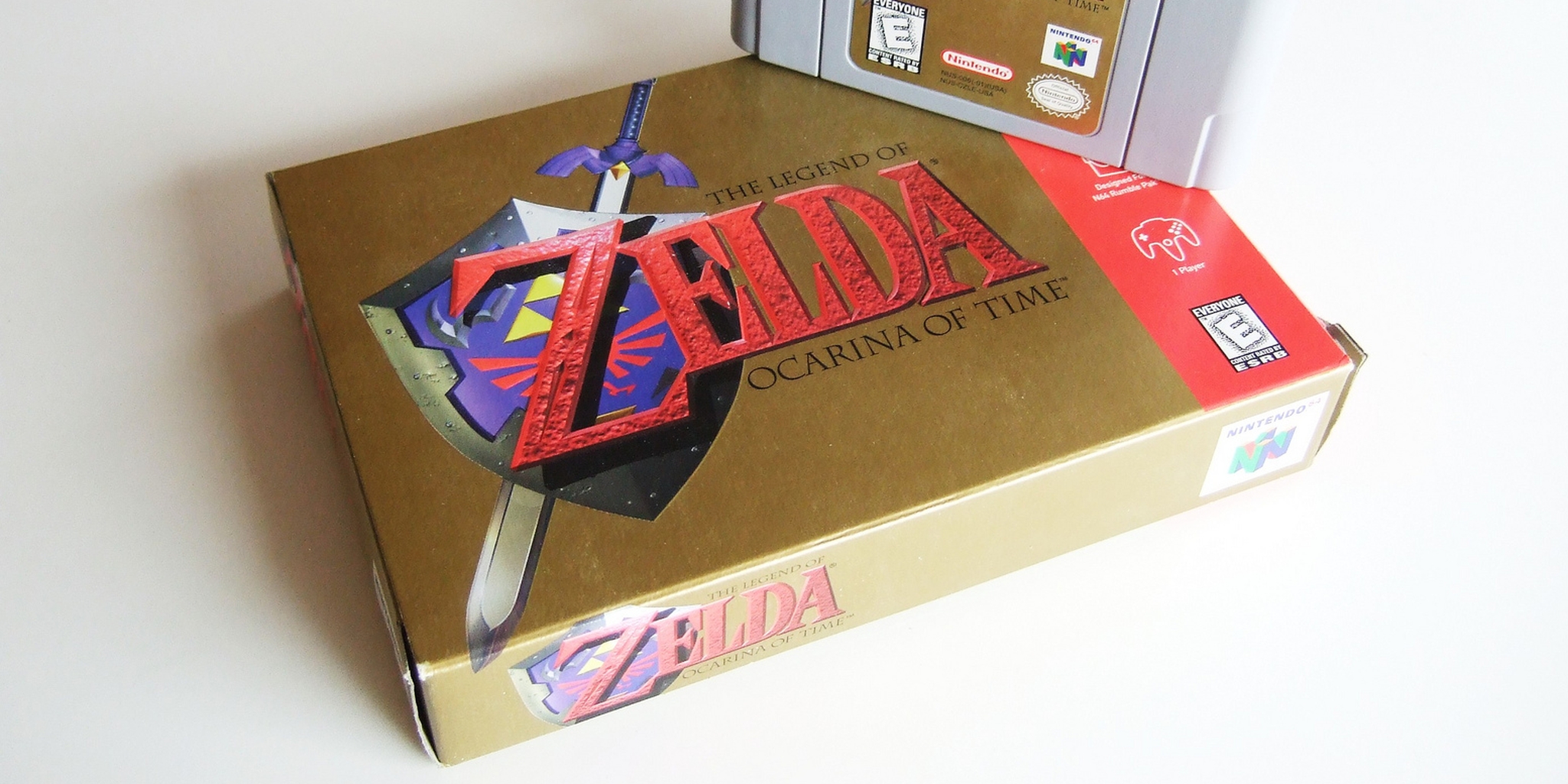 A group of video game speed runners—gamers who race through games as fast as they can—have raised more than $1 million for the cancer research.

The money was raised at the annual Awesome Games Done Quick (AGDQ), a week-long event where the world’s best speed runners gather to race in front of live crowds.

This year’s charity event, streamed entirely online via Twitch, featured more than 115 games. Cosmo Wright, speedrunning’s biggest star, competed Saturday night in an attempt to set a new world record for The Legend of Zelda: Wind Waker HD. His Ocarina of Time run from AGDQ’s January 2013 has nearly a million views on YouTube.

Early Sunday morning, with just a few hours to go, AGDQ had raised about $800,000. To help rally people to donate, redditor th155 collected some of the best video highlights from the week and shared them with the more than 400,000 people subscribed to the site’s r/games forum. If you missed it, th155’s post provides a great introduction to the event:

– Yoshi’s Island (though I may be biased since this is the game that I very, very casually speedrun) Glitch% was also fun to watch if you don’t want to sit through the full 2 hour run

– Barkley Shut Up and Jam! Gaiden Nothing more needs to be said.

– Mario Cart 64 A bit of a repeat if you saw it in the TAS block, but it’s by a real human this time, not this computer nonsense.

– F-Zero and F-Zero GX. The GX run was phenomenal.

– Mirrors Edge A great run if you haven’t seen a mirrors edge run before, but sort of boring if you are used to seeing the game.

– The entire source block, that is Half Life, Half Life 2, Portal and Portal 2

– Ocarina of Time Race I haven’t watched this one yet but I’m told its very good, and it’s OoT, it’s bound to be excellent.

– Goldeneye Two player mode, one person controls the movement and the other controls the shooting. It is something like 0.3s faster per level for some reason.

– Minecraft World Record. Say what you will about Minecraft being an absolutely terrible speedgame, the run was entertaining.

In the end, more than 18,000 people donated more than $1 million to the Prevent Cancer Foundation, an organization dedicated to funding cancer research, educating people on cancer prevention, and supporting those already with the disease.