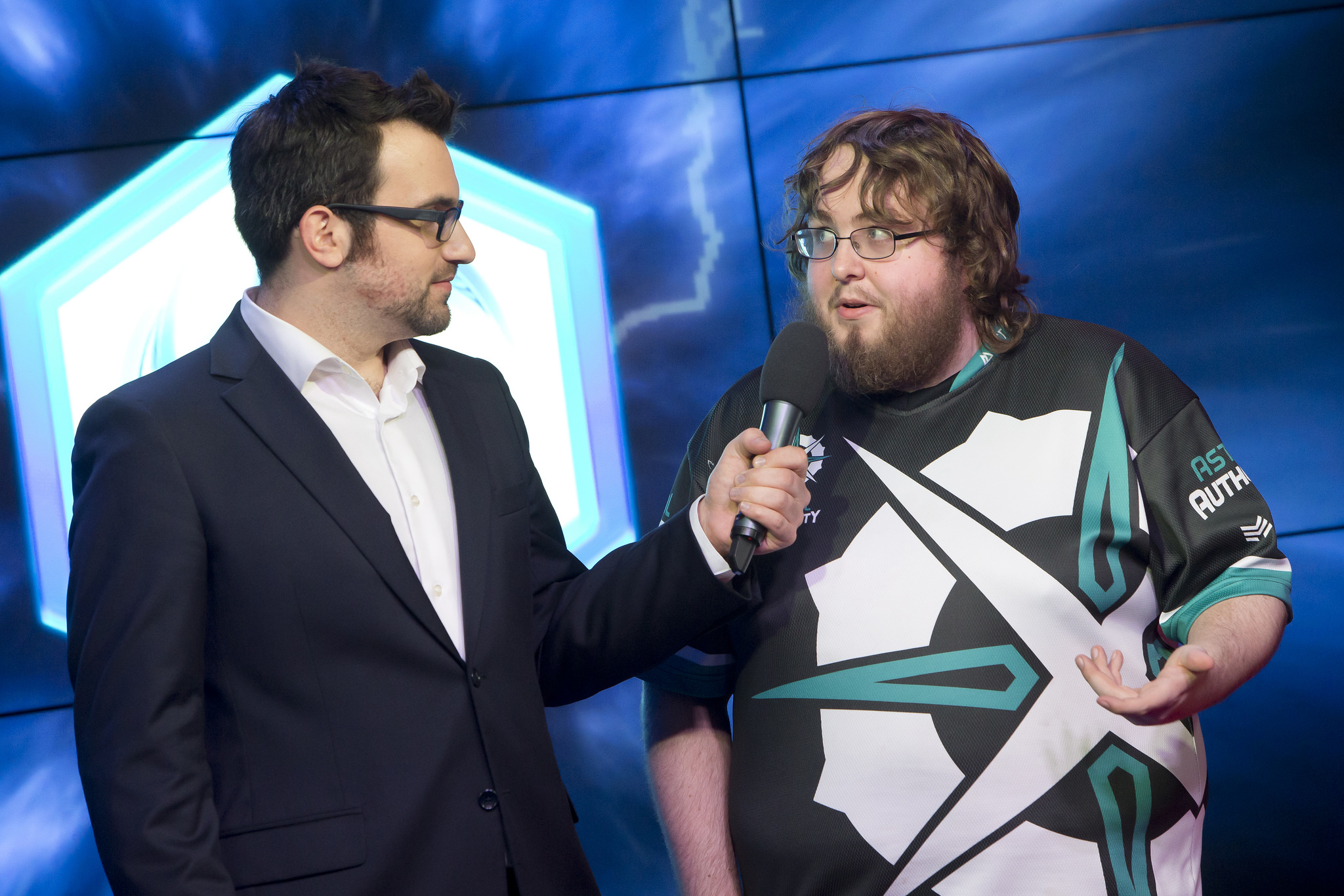 With the Summer season now over, roster madness has well and truly begun in Heroes of the Storm—and one team is facing down contractual wrangling with a player who wants to leave.

Astral Authority, who reached the semifinals of the second North American Summer regional, has removed two players from its starting lineup, the team announced yesterday.

Flex player Jon “Equinox” Peterson, formerly of Gale Force Esports, had attempted to negotiate his release from the organization but now finds himself benched. According to the team, Equinox tried to engineer his release without informing the team he intended to join another team.

“Equinox spoke directly with our Chief Operations Officer John ‘Y2kbug’ Kelly,” the statement said. “The conversation detailed Equinox’s passion for playing declined and emphasized a feeling of burnout on his behalf. At that point, the Astral management team felt it best to release Equinox from the team to help him recuperate and enjoy the game moving forward.

“The Astral management team became aware that instead of taking time off from the game to recuperate, Equinox intended to join the roster of another team and compete professionally.”

Instead of granting Equinox his release, the team has benched him until either his buyout is met or his contract expires, the statement said. Astral Authority has cut his buyout fee in half in an attempt to ease any potential transfer.

In a TwitLonger post last night, Equinox claimed that he never expressed any feelings of burnout towards Heroes of the Storm itself. Instead, he claims he told management he was unhappy with the team’s progression and that the offer to join another team came after this point.

The team has also parted ways with Jerome “Killuziion” Tanguay after issues with “team cohesion,” meaning Astral Authority has two roster spots to fill ahead of the Fall Heroes Global Circuit.