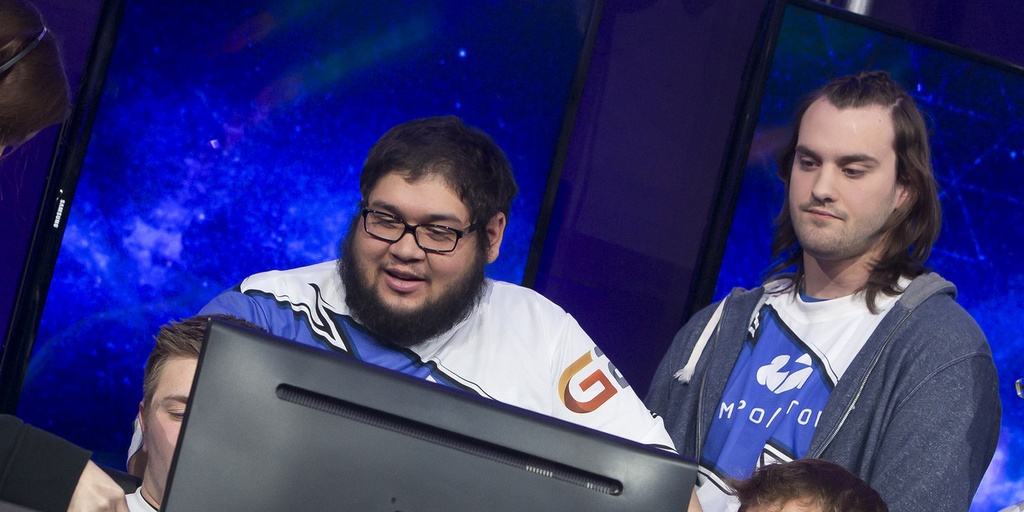 Cloud9 has officially signed Taylor “Arthelon” Eder to its Heroes of the Storm roster for 2016, replacing Heroes of the Dorm winner Fan “Fan” Yang.

Though Cloud9’s statement claims the decision was made after the team’s return from China—where they were competing in the second season of the Gold Series Heroes League—news of Eder’s move to Cloud9 was revealed by his BRFC teammate Ken “kenma” Buechter before the team had touched down in the U.S.

Rumors of the move had begun as early as during the Heroes World Championship itself, with Yang said to have been on the cusp of being dropped from the team earlier in the year.

Yang says he left Cloud9 because he had a different idea of how to approach the game than his teammates, but he still hopes to play Heroes competitively, he said in a Twitlonger last night.

“I’ll always be proud of what we accomplished when playing at our best, and believe that at our best we showed the world one of the strongest teams north america, or even the world has ever seen to date,” he said.

At the top of North America’s Heroes scene only Cloud9 and COGnitive Gaming appear to have their rosters set, though COGnitive may yet find a new sponsor for the coming year. Tempo Storm and BRFC have vacancies they are currently looking to fill, while compLexity‘s roster have all gone their separate ways.