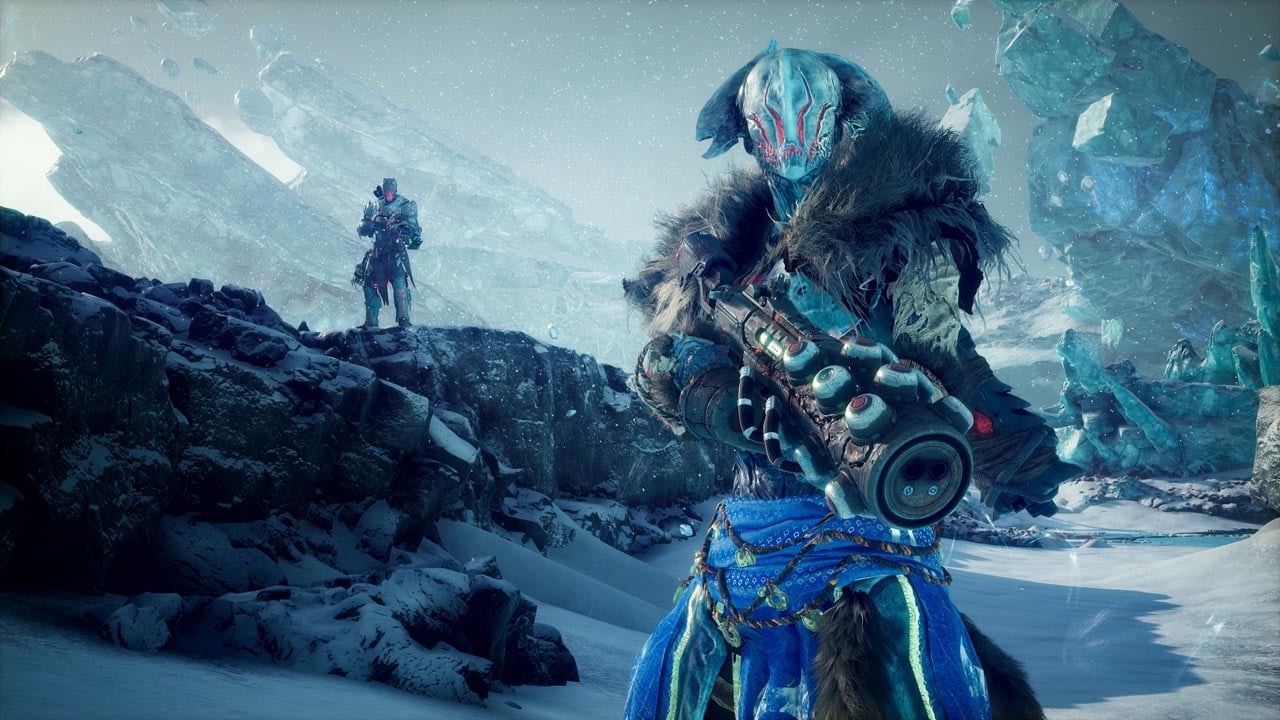 Image via People Can Fly

The recent Worldslayer expansion for Outriders has been given a release date of June 30. The expansion promises to be an entirely new adventure for those who enjoyed the single-player campaign of the base Outriders game.

With the release date for Worldslayer coming up, fans will start to redownload the game to prepare for whatever lies ahead. This, paired with the actual launch of Worldslayer, could cause the Outriders servers to become unstable and perhaps even go offline.

Since Outriders relies on multiplayer servers, players are required to be connected to the internet and those servers to play. There is no offline or local mode that doesn’t require a connection to the servers. As such, fans should know how to check the servers to see if they’re offline in case they can’t connect to Outriders. No one wants to start up the Worldslayer expansion and not be able to access the game itself.

To check the servers, players should first view the game’s official social media accounts, namely Twitter. The developers have used Twitter to announce server outages in the past and they usually keep fans up to date if there are going to be outages in a certain region or across the entire game. Twitter is also the best location to view information regarding the Worldslayer expansion.

Outside of these pages, there’s no other way to tell if the Outriders servers are down. If nothing has been posted to Twitter and the status page says the servers and memberships are operational, then the problem connecting to the server likely lies on your end. Try restarting the application, your system, and possibly your router to see if that fixes your issue. If not, you will need to do additional troubleshooting.

The Outriders Worldslayer expansion arrives on June 30 and should vastly increase the game’s popularity across Steam and consoles. There’s a plethora of new story content to explore, weapons and armor to unlock, fresh Skill Trees to access, and a new take on the end-game Dungeons.