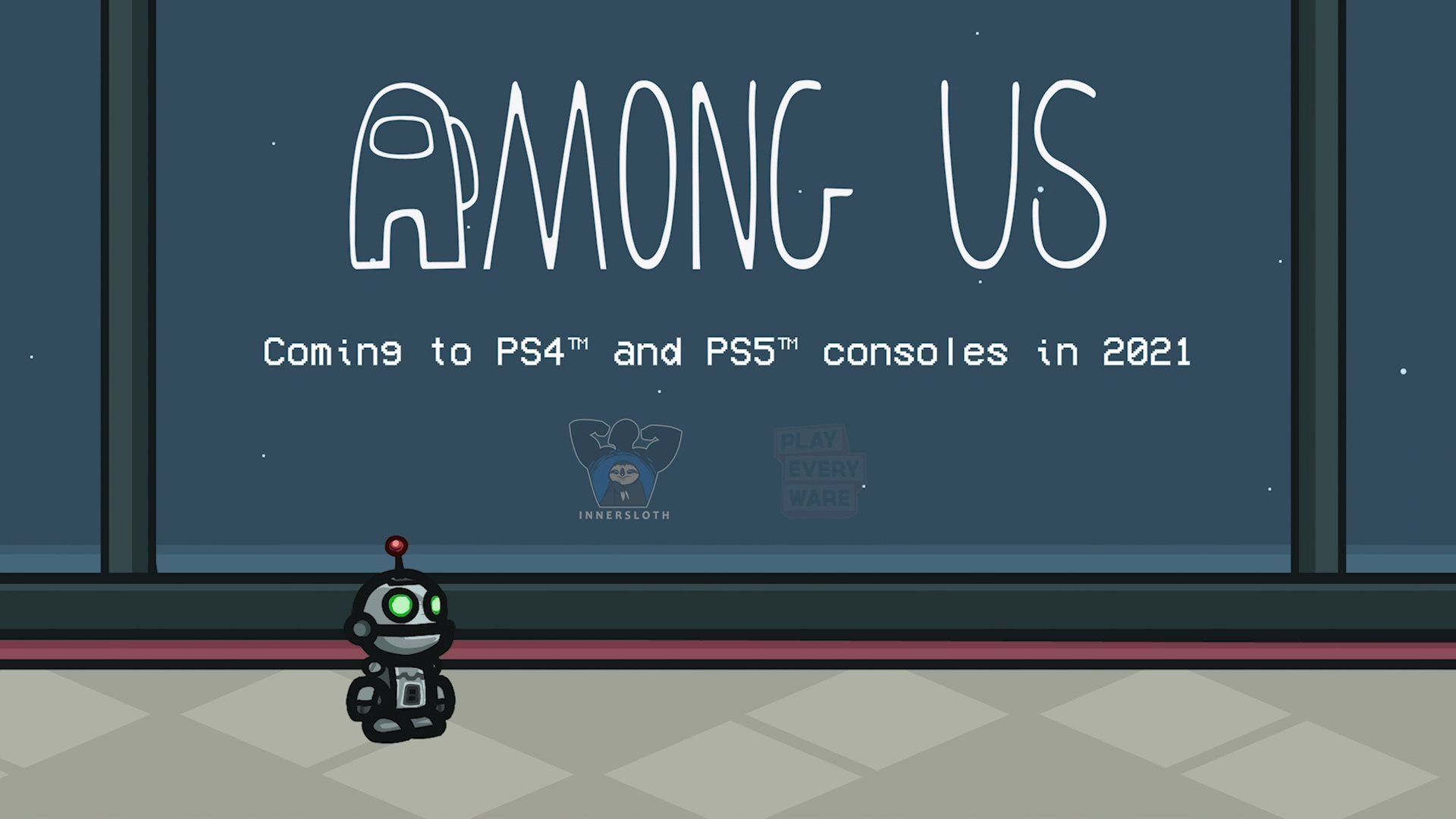 Innersloth announced during the April edition of Sony’s PlayStation State of Play today that Among Us is coming to the platform later this year.

On top of bringing the popular multiplayer game to both PlayStation 4 and 5, it will also have at least one exclusive skin based on the Ratchet & Clank franchise.

This will finish the trifecta, meaning Among Us will be available on PlayStation, Xbox, and the Nintendo Switch, along with PC and mobile. It’s available on mobile, PC, and Switch, and will drop for the other consoles in the coming months. 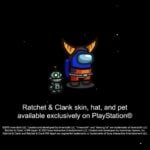 The game is cross-platform too, so you can play with your friends regardless of where they own the game.

All we know is that the game will launch later this year and will feature a character skin and hat for Rachet and a pet skin for Clank. This leaves the door open for additional crossover skins to hit the game in the future, too.