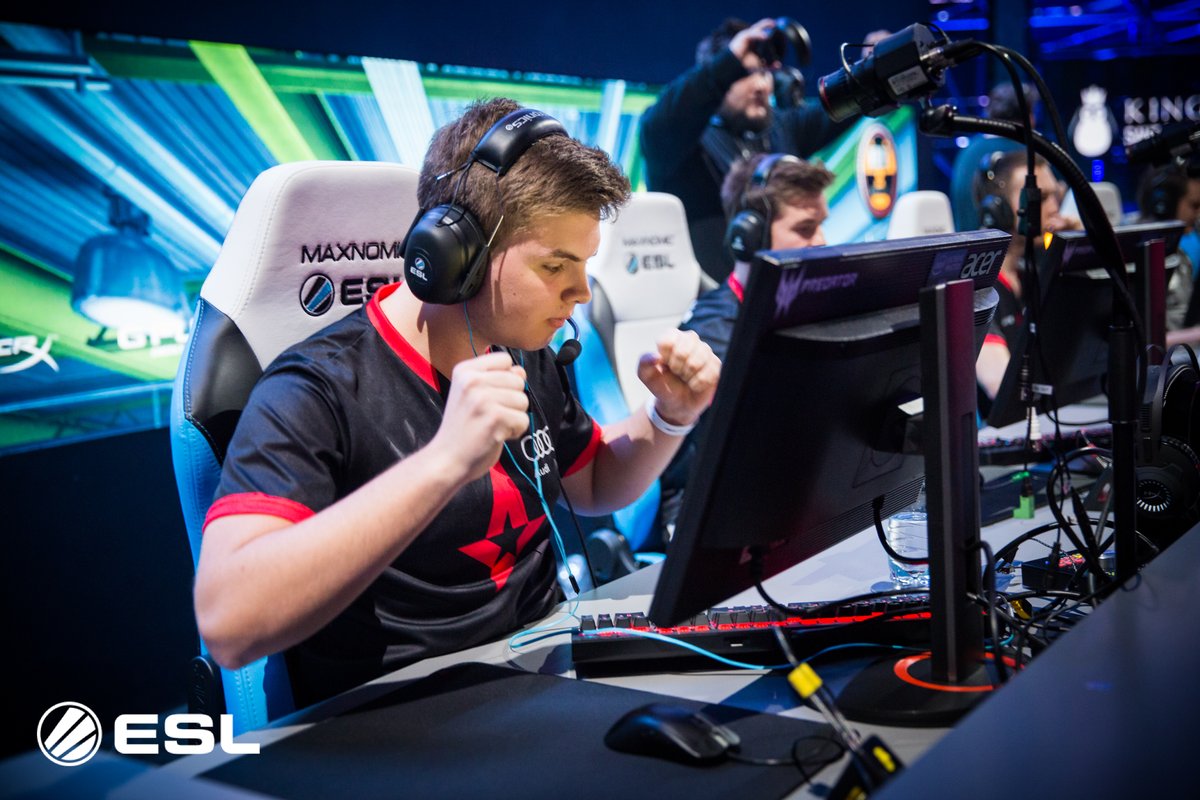 The penultimate day of Counter-Strike: Global Offensive has been completed at the Intel Extreme Masters tournament in Katowice, Poland, where four teams fought for a coveted position in the grand finals. The Danish teams Heroic and Astralis faced each other, as did FaZe, who has looked like a whole new spectacle since bringing on the all-around ace Nikola “NiKo” Kovac , and Immortals. Here is how the semifinals went down today in the Spodek Arena.

FaZe wins the game and will play in tomorrow’s grand final.

Astralis wins the game and will face FaZe in tomorrow’s grand final.

The grand final is all set for tomorrow. Astralis and FaZe will meet in a best-of-five showdown to fight for the crown in Katowice, and the lion’s share of a $250,000 prize pool.

A storyline to watch for in this game is if, now that he is on a world-class lineup, the dominating talent that is NiKo can win a major international title in Counter-Strike like the Intel Extreme Masters, as a title of this magnitude always eluded him on mousesports.