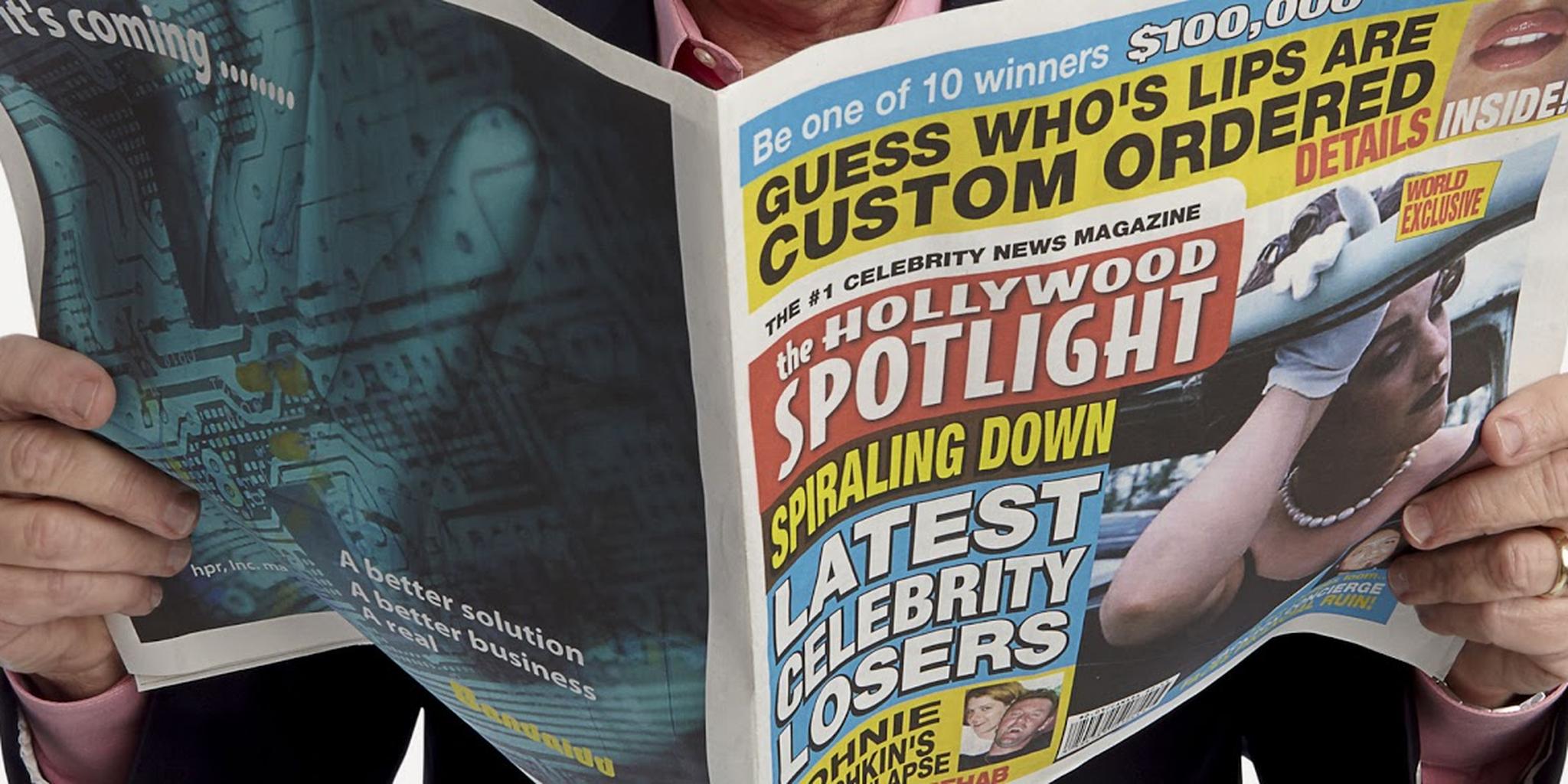 On Saturday, a website called National Report reported that a 15-year-old Louisiana teen had been sentenced to 25 years to life when he “swatted” a fellow player who had beaten him repeatedly in Battlefield 4.

Swatting, which involves summoning SWAT officers to an innocent person’s home through fake police tips, has been growing in popularity recently thanks to video game streaming websites like Twitch. Just last week, three Colorado schools were shut down over a swatting hoax. So when news broke of the 15-year-old, named Paul Horner, being sentenced to prison for the prank, the story spread like wildfire. Unfortunately, the thousands upon thousands of people spreading the news were largely ignorant of one important fact: it was entirely fabricated.

The story includes sufficient fabricated information to convince casual readers of its authenticity, including a photograph, comments from “Judge Arthur Digsby,” fake player IDs, and a vague reference to provisions of the Patriot Act that supposedly justified the decision.

These details were clearly enough to convince a broad audience of its veracity. Since its publication, the article has received nearly 200,000 shares on Facebook and nearly 400 comments that roundly applaud the decision. In their defence, it isn’t exactly easy to spot the hoax—other than the fact that no other paper on the planet has covered the supposed trial.

Paul Horner’s supposed picture is actually a screen capture from this video, which covers the story of a 16-year-old sentenced to 15 years in prison for killing a 23 month-old baby. In fact, the name “Paul Horner” was used in connection with another fake National Report story run 10 months ago about a man who stopped a robbery by quoting Pulp Fiction. The location of the event: DeQuincy, Louisiana.

National Report is a satirical website, though it can be difficult to tell at first glance. A current front-page story highlights President Obama’s supposed impending resignation over “new Benghazi revelations.” Much like the swatting story, the piece features extensive detail, from references to unidentified sources to a detailed depiction of closed-door negotiations.

Another fake story, run in 2013, put Hanna, Wyoming at the center a supposed Obamacare plot to implant RFID chips in local residents. During that time, Hanna town clerk Vivian Gonzales was inundated with calls from across the country requesting a word with “mayor Ted Howell,” one of the many characters created for the article. The story gained such traction that it was reportedly picked up by a Bible prophecy radio show in Minnesota.

This kind of misinformation is part of a strategy that has been explicitly outlined by publisher Allen Montgomery. “We have been targeting Tea Party types recently as they are the most gullible and are willing to spread misinformation across the internet with little/no research,” Montgomery said in a Facebook correspondence with Wyoming’s Casper Star-Tribune.

Other pieces are more blatantly satirical. Headlines in various sections of the site include, “George Zimmerman Celebrates Freedom With Trayvon Martin Lookalike He Met In Adult Bookstore” and “Fundamentalist Chef Will Bake Koran on Live TV.” The Zimmerman story includes a photo of Martin, with a caption that reads, “Trayvon Martin, who was always declaring himself to be Black, not tan, all the time.”

Despite the sometimes confusing nature of the National Report’s “coverage,” the only disclaimer on the site reads: “National Report is not intended for readers under 18 years of age.”

In Montgomery’s eyes however, any misunderstanding is the fault of the reader. “It is our opinion that if a person is too lazy to check for multiple references [or at least one other source] … and they spread misinformation around as fact, then they are to blame for their own stupidity, not us.”

Regardless of the National Report’s standing policy on satire, the hoax proves that it’s never safe to believe everything you read, especially in an age when misinformation can spread so far and so rapidly.

Photo by Lwp Kommunikáció/Flickr (CC BY 2.0)