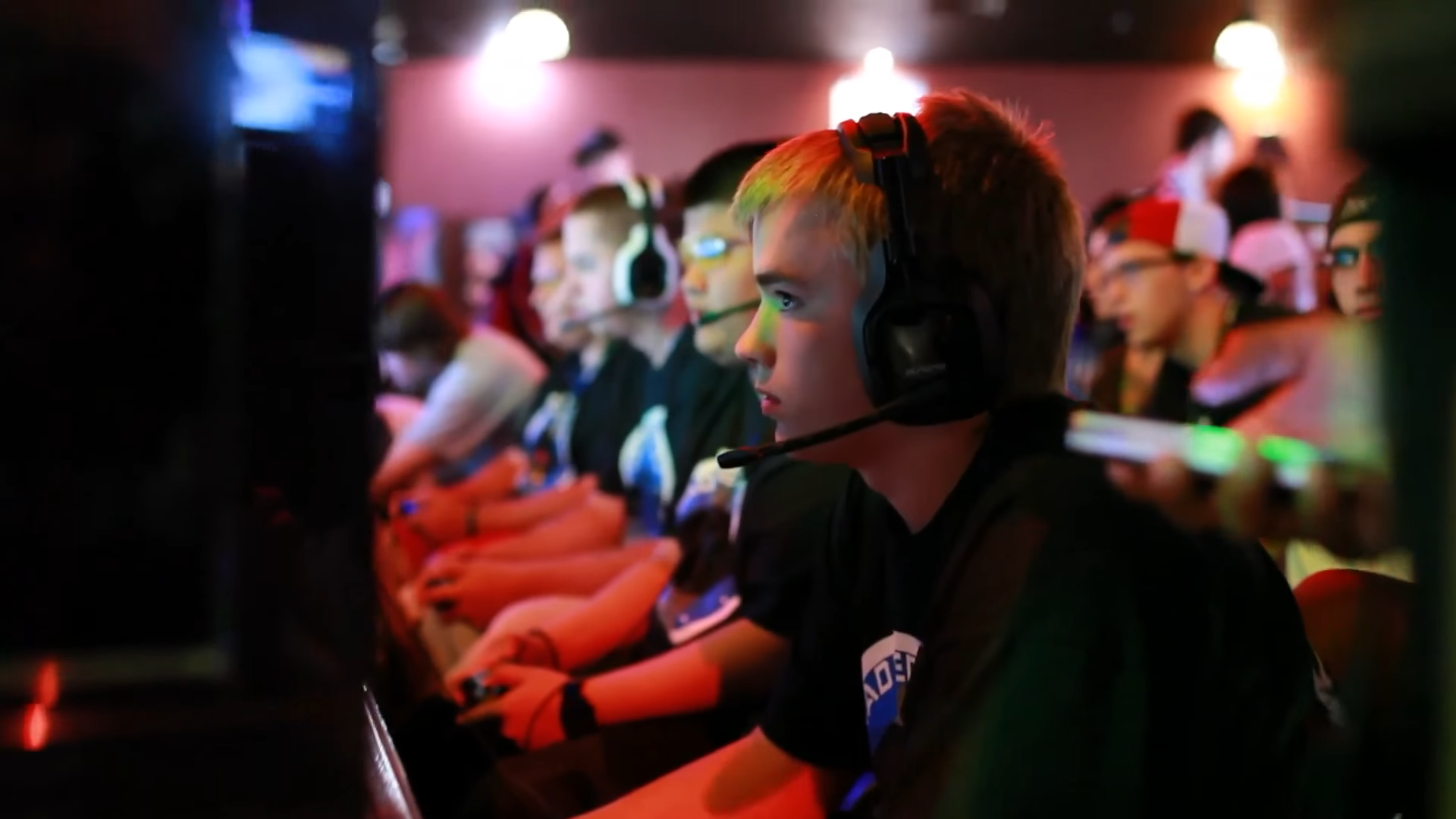 The World Series of Poker will feature more than just poker. The major poker tournament will also include an esports stage for folks to compete in games such as Fortnite: Battle Royale, Hearthstone, and FIFA.

Other popular titles will be playable on the UMG Esports Stage, according to the press release. The esports stage will be located in the main tournament room in the Rio Convention Center in Las Vegas starting on May 29.

“Last year we watched our initiative to grow esports in Las Vegas grow by leaps and bounds,” UMG CEO Dave Antony said in a statement. “Bringing the UMG Esports Stage into the World Series of Poker events is an amazing next step in continuing this initiative into 2018 and beyond. UMG will utilize its ground breaking event management app to help organize the event and to constantly update participants of upcoming play and special events at the UMG stage.”

UMG is a North American esports company with a focus on live and online gaming tournaments.

Las Vegas is a hub for esports events, thanks to the dedicated Esports Arena, which opened in March. The 30,000 square foot multi-level arena is an esports destination in Las Vegas, and other companies are taking notice. In April, Tyler “Ninja” Blevins held a successful Fortnite: Battle Royale event at the venue. The Esports Arena isn’t connected to the World Series of Poker event in any way, however.

The World Series of Poker is a huge draw in Las Vegas itself, with the prestigious poker tournament paying out $2.6 billion in prize money to date. The 50-day event dates back 48 years.