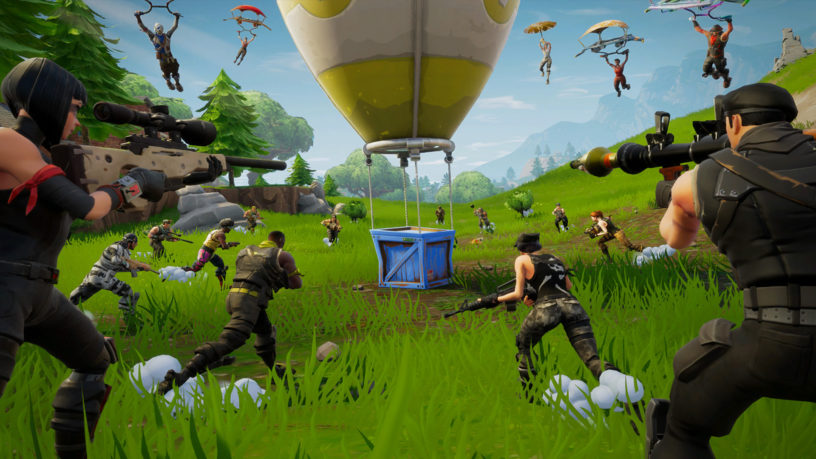 One of the key components of Fortnite is the ability to revive downed teammates who are knocked down by opposing players or elemental hazards. This mechanic has been a core part of the popular shooter’s gameplay since its release.

But now, there are players reporting a game-breaking bug that disconnects players when they try to bring one of their teammates back into the fight. When one player tries to revive his fallen teammate, the player receives a “network connection lost” message.

After randomly being eliminated from a match due to a disconnect, a Reddit user recreated the scenario posted the video to r/FortNiteBR to show other players and Epic Games at a pretty major bug.

Both of the players in the video say they have decent internet connections and play on NA East servers using cross-play between console and PC. Many other players commented in the thread, with one user saying it has been a problem they have had since April. The bug seems to be most common in duos, but it can apparently happen in squads, too.

A community manager and a few Epic Games employees jumped in the thread to ask for more details. They directed players to submit a bug feedback form in the game, but they would begin to fix it immediately.