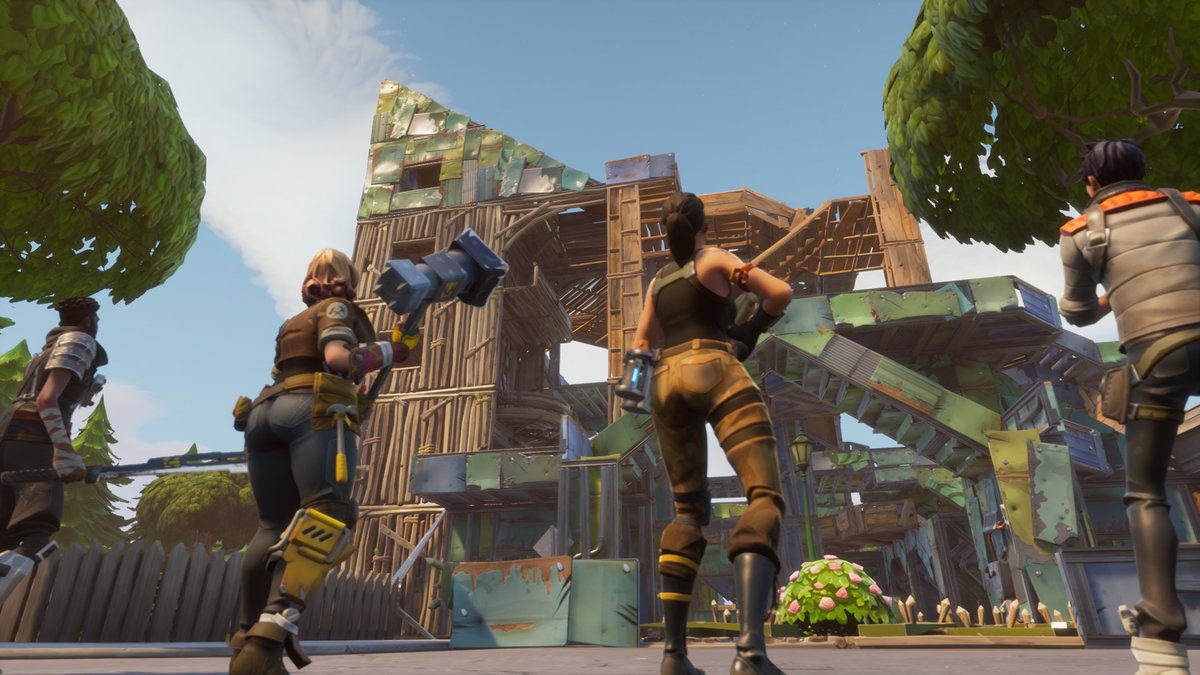 Another top esports organization has jumped into Fortnite: Battle Royale.

OpTic, which rose to fame through its Call of Duty snipers and competitive team, has expanded greatly over the past few years. With its CoD team becoming arguably the best in the world, OpTic signed a Counter-Strike: Global Offensive squad in 2016. Within a year, the team won a championship in the second season of ELEAGUE.

The organization also touted the best Halo and Gears of War teams in the world for a few years before making its biggest move yet—entering the North American LCS as a permanent partner this past year.

OpTic's newest expansion into Fortnite is an obvious move with many of the other multi-million dollar organizations also signing players in anticipation to the $100 million competitive season in 2018-2019. In addition to rivals FaZe Clan and Team Envy, OpTic will join fellow NA LCS organization Team Liquid, who revealed its Fortnite lineup earlier this week.

OpTic Fortnite is filled with players with Call of Duty and H1Z1 experience—and for the players who grew up grinding on CoD, it's pretty much a dream come true to sign with OpTic.

"We haven't told a ton of people; we've been trying to keep it a little low," WizKay said. "Anybody that I'm friends with that games obviously knows who OpTic is. They're obviously really happy [because] a lot of them, like me, come from a CoD background, and OpTic is obviously the org you want to be in no matter what. So when we told people that's the team we're joining, they kind of freaked out a little bit."

While they may have signed with one of the most prestigious esports organizations in history, there will be a lot of expectations from the Green Wall. The rabid fanbase is accustomed to championships, and it'll expect nothing less from the Fortnite team as well.