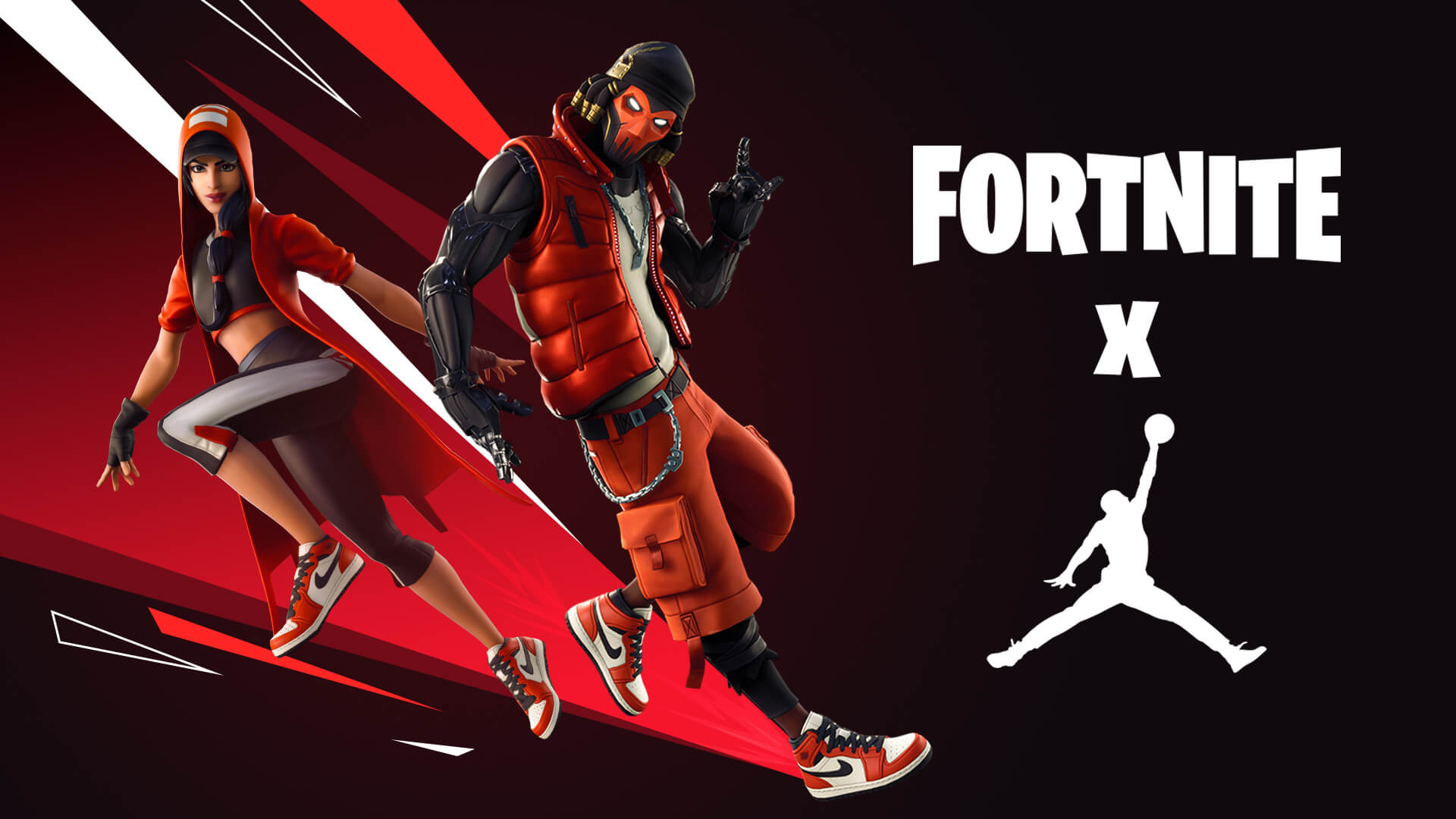 Today, Epic Games launched a new LTM for Fortnite: Battle Royale called Downtown Drop, which pits 16 players against each other to score the most points on a parkour course.

But it seems like the game is pretty much unplayable for a big chunk of the community. A large number of players have been sharing bugs and other problems they’ve experienced with the mode today.

A number of users claim that bugs have put them into a different LTM altogether or the mode just doesn’t work. We’ve gone into games where the lobby lags and freezes, as well as games where nobody scores any points.

This isn’t the first major bug to happen to a Fortnite event or mode over the past few weeks, however. The Unvaulting Event at the end of season eight failed to work for a large part of the community, which upset several players who wanted to experience it.

Epic hasn’t commented yet about potential fixes to the bugs and issues at the moment, so players looking to unlock the special rewards and missions added alongside this mode might have to wait a bit before they can properly play it.