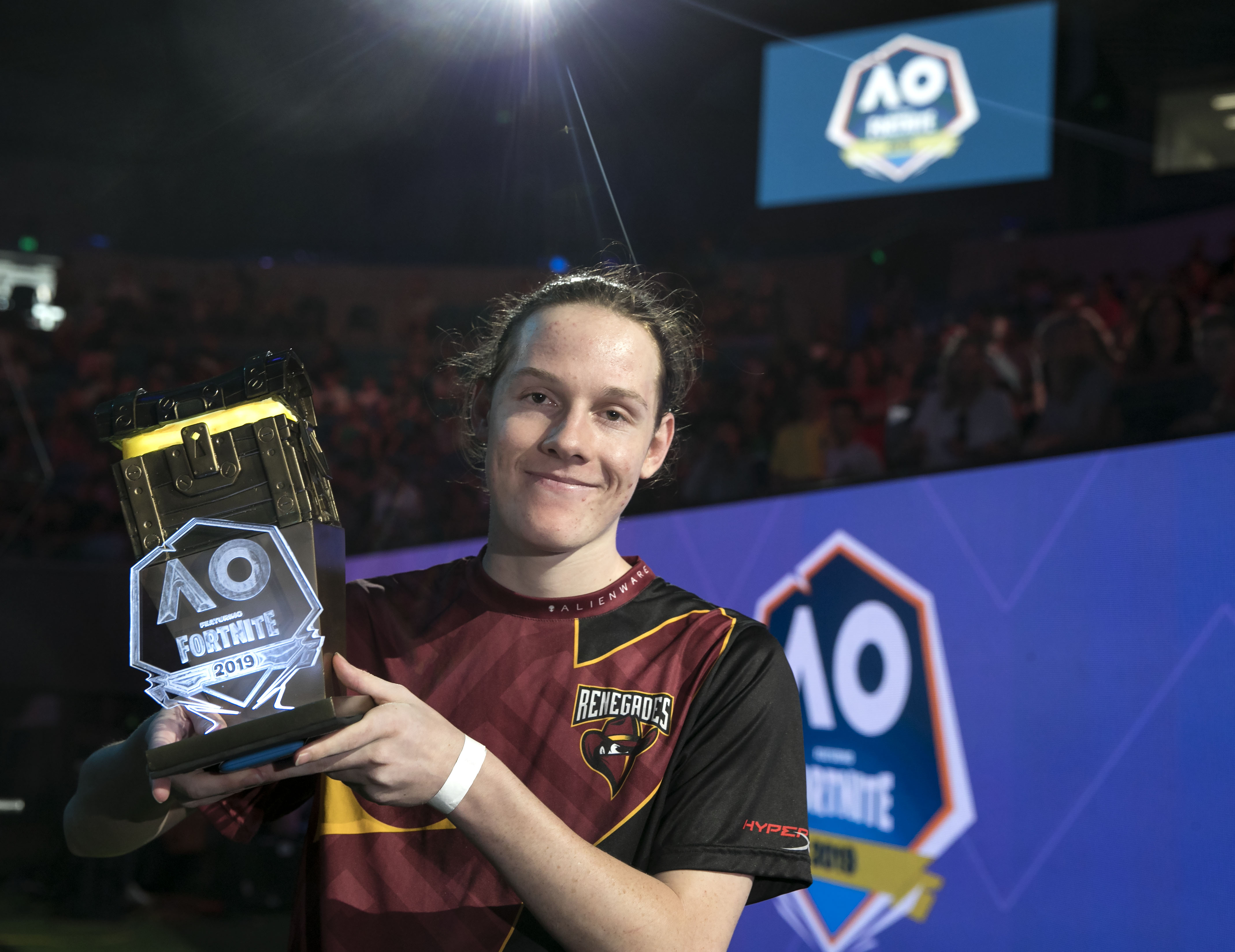 After the weekend’s Fortnite Summer Smash event, the X2Twins have been crowned the kings of Australian Fortnite. The X2Twins are a dynamic duo who put on incredible performances both days. Jesse Eckley, one-half of the X2Twins, walked away with the $100,000 AUD first prize.

Originally drawn to the game due to the popularity and the unique building concept, the X2Twins decided Fortnite was the game to grind shortly after graduating high school. Having previously played H1Z1 and other battle royale games, their decision to focus on Fortnite has certainly paid off. We spoke to them after the win about how Fortnite has changed their lives and their plans for 2019.

When you started playing, did you ever think you would be competing at the Australian Open?

When we started playing Fortnite we had no idea where we were going to end up, it has taken us on a CRAZY ride and we are enjoying every moment of it

You have had a quick rise to fame and definitely deserve it, how has it been going from casual players to the Kings of Australian Fortnite?

The rise of popularity in our streams has been something absolutely crazy to us, creating such a positive community and always have that support is something we never imagined.

How do you think an event like the Australian Open can help grow the scene?

The Australian open was a big success for OCE and developing its the scene, it really shined light on a lot of players that grind as well as showing off the regions skills as a whole

What would you love to see from Fortnite events in the future?

More events like the summer smash would be amazing to see in the future to further develop the region and give the players well deserved opportunities.

Going into the AO Summer Smash event, did you have separate strategies you hid from each other or did you plan domination together?

Going into the AO we didn’t want to overthink anything, just kept our heads down and played our own game style as if we were at home playing a scrim.

Jesse, you won the overall event, what plans do you have for the funds?

At the moment there are no big plans for the money, just to keep fuelling us to take opportunities in the gaming world.

A very professional outlook! Now, you are signed to Renegades, how has the experience been with one of the most recognized esports teams in the region?

Renegades have been an amazing org to play under, we get looked after well and they give us what we need to perform at the highest level.

As superstars of Fortnite in the region, how important is a support network of managers and agents, specifically Sozo from Renegades and the team at Evolved Talent?

Sozo has played a big part in our careers, taking us under his wing and managing us since day one. Honestly can’t thank him enough for everything he has done for us. Evolved have been looking after us ever since we signed with Renegades and have allowed us to keep our heads down and take care of the distractions.

With so many horror stories, we are glad to hear you are being looked after. For those who are just starting their careers in gaming and esports, what would be your advice to them?

For those wanting a career in gaming/esports it is a hidden industry that not many know about, but it is growing fast. Having family/friends support is a must as well as having them understand what it is you’re doing. Creating a name for yourself is very important when looking to sign with a team/org, whether it be through streaming or competing in high level comps.

Just recently you were invited to Katowice to compete, so we will obviously see you in more professional events, where else can we find you?

You can find Jesse and I streaming on Twitch, every day.