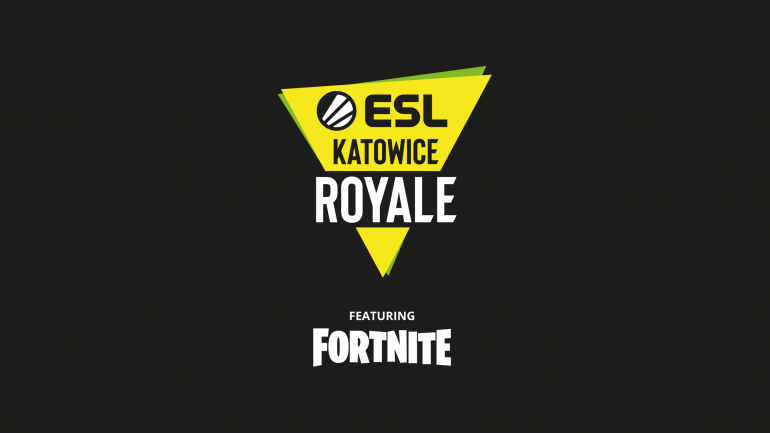 Starting March 1, 100 international Fortnite players will go head-to-head in a mixture of solos and duos tournaments at ESL Katowice Royale.

The ESL Katowice Royale is the first major event supported by Epic Games that will see all major regions compete for the first time.

Here’s everything you need to know about the international edition of the ESL Katowice Royale.

The tournament will feature a stacked lineup of Fortnite players, including Ghost Gaming’s, Rocco “Saf” Morales and Timothy “Bizzle” Miller who both secured wins at this months Fortnite Secret Skirmish.

ESL announced that the winner of last weekends Polish edition of the tournament,  Jarek “JarkoS” Kaleta will be participating in the international solos.

For all three days, the first match will begin at 5am CT and conclude with the last match at 12:20pm CT.

Both tournaments will be ranked using a point system with players being awarded for both eliminations and placement.

You can watch all the action live on the ESL Fortnite Twitch channel starting on March. 1 at 5am CT.